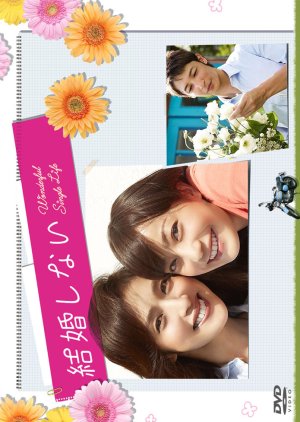 Tanaka Chiharu (Kanno) is a contract employee for a travel agent. She’s 34 years old and hasn’t had a boyfriend in over five years. All of her friends of similar age are getting married, so she’s starting to feel anxious that she might not be able to get married. Kirishima Haruko (Amami) is a successful landscape gardening planner. She’s 44 years old and was having an affair with her boss for a quite some time. Therefore, she is looking at romance from a farsighted perspective and resigned herself from getting married. Chiharu and Haruko happen to meet each other for the first time at the wedding of Chiharu’s sister, where they hit it off right away and decided to move together at Haruko’s place. They are very different in terms of personality and age, which leads to a very delightful interaction between the two. Of course they frequently fight with each other, but they also support each other as much as they can. Kudo Junpei (Tamaki) is a part-time worker at a flower shop. He’s 32 years old and a very kindhearted and sensitive man who is not very proactive when it comes to love. Kudo doesn’t have the confidence to get married and to support another person let alone a whole family. Edit Translation 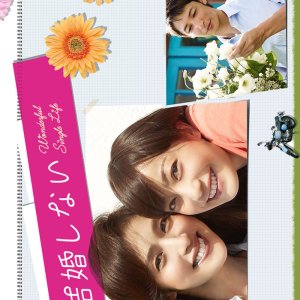 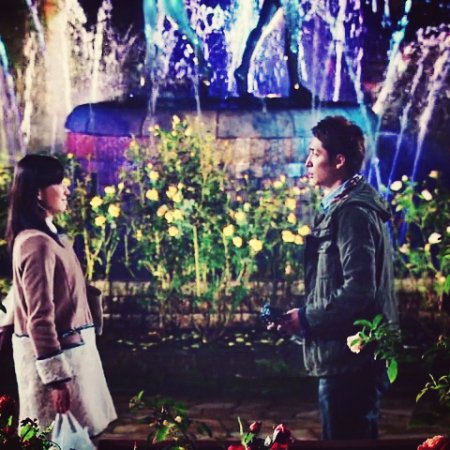 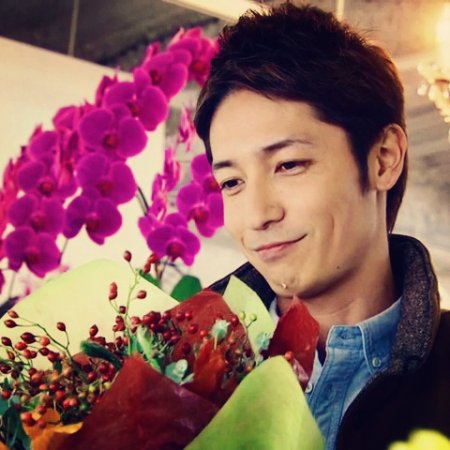 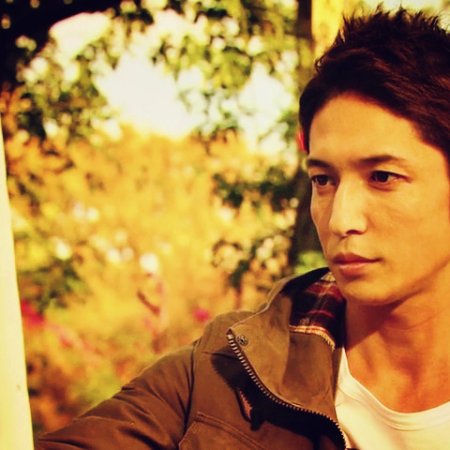 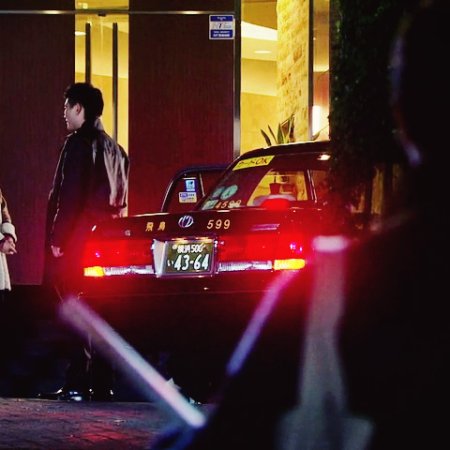 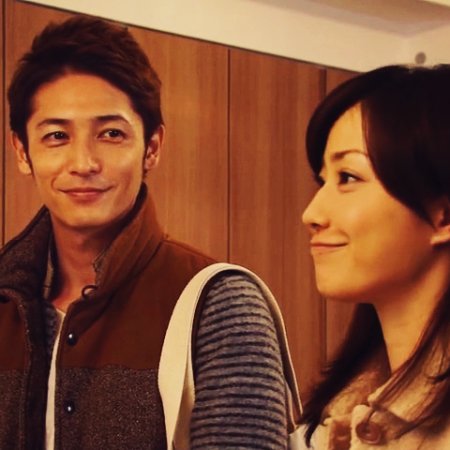 Completed
mysecretsoul
11 people found this review helpful
Other reviews by this user
0
Aug 25, 2013
11 of 11 episodes seen
Completed 0
Overall 8.0
Story 8.0
Acting/Cast 9.0
Music 8.0
Rewatch Value 8.0
Refreshingly mature despite its breezy tone, Kekkon Shinai is a gentle treatise on marriage in modern Japan. This series approaches various issues pertaining to the subject, mostly from the female perspective. Specifically, each installment follows a formula: x concern related to marriage surfaces, the leads face conflict, they change or resolve based on the experience. There are also love lines, and while I found them fun, they didn't hit as hard as they might.

My primary problem with the story is that, while highly informative and enlightening, some portions feel like a PSA. Marriage occasionally felt like it was all anyone cared about. On the other hand, a favorite aspect was the charming use of flower language to sum up the theme of each episode. It gave the drama something beautiful and unique.

Strong veteran actors make up the principle cast. Kanno Miho delights as Chiharu, portraying her with likability to spare. She seemed true to life, making human mistakes, suffering little moments of awkwardness, experiencing joys and hurts reasonably. And Kanno-san's smile! It's contagious. Ex-Takarasienne Amami Yuki can already do no wrong in my eyes, but she shone in Kekkon Shinai. As Haruko, she embodies every bit of strength, resolution, experience, and loneliness the character represents. Her work with Kanno-san basically defines chemistry. Last (but not least) we have wonderful Tamaki Hiroshi, the perfect male lead for a drama like this. His performance as the warm-hearted florist Junpei is understated but memorable.

The chosen music generally suits the drama well. Most themes were light and fun, but there were cloying melancholy pieces too. Scenes were well orchestrated, with marked silences for dramatic effect. One vocal stands out, the fitting and catchy Kami Hikouki by Kobukuro.

Completed
neaa
6 people found this review helpful
Other reviews by this user
0
Mar 12, 2013
11 of 11 episodes seen
Completed 0
Overall 7.5
Story 7.5
Acting/Cast 7.0
Music 7.5
Rewatch Value 6.0
The story is simple and that is why it is particularly nice to watch. it tells about marriage, love and friendship- the three main ingredients of one's life but still the title says it's about the life of a single. it is. it tells about how marriage has become a chiche affair and how it's more important in life to find one's direction and love.
Excellent acting. Tamaki Hiroshi looked really handsome and sweet. and the girls or should i say the ladies were brilliant.
this isn't one of those chirpy high school dramas. so if you're looking for one, it might be the wrong place. this one is more mature and deep. a little slow at times but each episode has a lesson to learn!

Recent Stuff (to catch up on)
17 titles