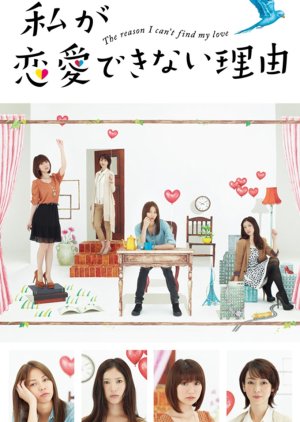 Emi is a lighting technician in a lighting company. Because she is always working with men, she comes to behave like a boy. She is not interested in fashion or other things that girls usually care about. She doesn't fall in love with someone because she thinks love is tiresome. But she actually still loves her ex-boyfriend who is her colleague in the same company. Mako is an earnest office worker. She is rather clumsy and afraid of falling in love with someone. She didn't have sex with any boy before she fell in love with one colleague. Saki is a beautiful and prideful girl. She hopes to be a journalist but she doesn't realize her dream. So she has to be a hostess in a bar to help support her family. She tells her family members that she was working in a large publisher house and earned a lot of money every month. She has met a kind and helpful man who is married and fallen in love with him. Edit Translation 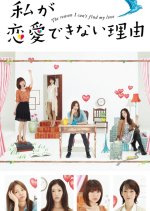 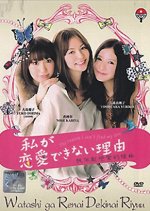 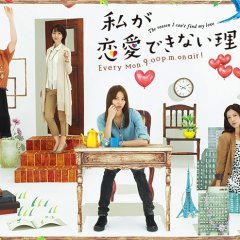 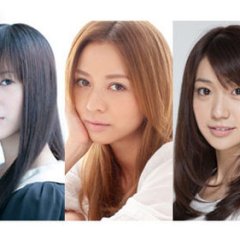 Completed
shadowdancer
22 people found this review helpful
Other reviews by this user
0
Jan 9, 2012
10 of 10 episodes seen
Completed 0
Overall 9.0
Story 9.0
Acting/Cast 9.0
Music 8.0
Rewatch Value 7.0
Why could I not find my love? The title actually gives you an idea what you should be expecting. If you are looking for a romance that makes you shed tears of happiness or sadness, this is NOT your drama.This drama more likely questions "love" based on three female characters in a realistic way.If you are a female you may find similarities to your life/emotions etc. If you are a male, it may make you understand a little about the other part.
Eventhough it is "realistic", the story still takes you in and is not boring.It is not like it is too exciting or something but somehow it is warm and calm so you just follow it peacefully.
The characters are pretty well thought and the actors all fit in perfectly. I always think the best acting is the one that you don't notice, so you can say everyone even supporting actors did perfect job.As a minus it has to be mentioned that the male characters were a little weak, but the actors somehow filled the void.
The opening theme along the insert songs are matching the concept very good as well.The intro of the drama is also well thought and along with the music it gives you hints about the characters.
To sum up, I do not think I will watch this drama again.Not because I did not like it but because the drama gave me something to think about and I do not think I'll forget it. Well it may not work the same for you though, so just consider this drama as a warm casual life drama, that will not addict you but probably pass your time.

Completed
phoenixtearz9
13 people found this review helpful
Other reviews by this user
0
Jan 18, 2012
10 of 10 episodes seen
Completed 0
Overall 8.0
Story 8.0
Acting/Cast 10
Music 8.0
Rewatch Value 8.0
I went into this drama not expecting much, but I am happy to say I was wrong. This drama really does take a look at love through the eyes of women. Every woman is different, so there is no real way to truly understand how a woman feels about love. But with this drama, you get a good look into the minds/hearts of women.

I thought this was going to be a Japanese adaptation of "Sex in the City" which I really hated, but it wasn't. Granted there were some similarities, but not enough to make me think "Oh this is just like, that show." The feel of this drama enticed me from the first episode.. the way its written, makes you feel like your one of the girls, because no matter what, as a woman you will identify with any and all of the character's at some point or other.

Acting wise, I was very impressed with all the actresses, but the most impressed by Karina. I didn't recognize her at first, because she was just so natural, I honestly wonder if she was even wearing make-up for most of the show. Her character was more like me than the other's so I probably identified with her more. Even the supporting actors were good too. The music was really good as well. And I will be re-watching at some point.

Now, why this drama didn't get a perfect score.. At places I found myself saying, "Yeah that's true, but..." I felt like that a lot with this drama, so it could have been written a little better. 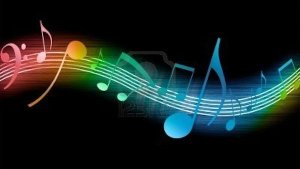 The Most Popular Songs from Asian Dramas, part 1