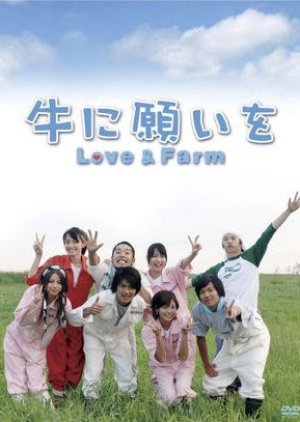 Six agriculture students travel north to Hokkaido for first-hand training and experience in a farm setting. The story focuses not only on their daily life and their growth as young men and women, but also on the economic situation in the region, which received national attention earlier this year when the national government cut off aid to the struggling city of Yubari. -- Tokyograph Edit Translation 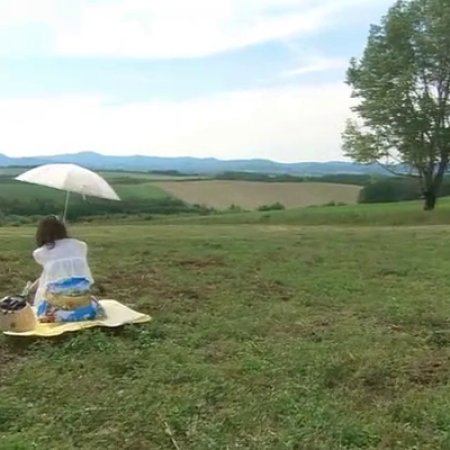 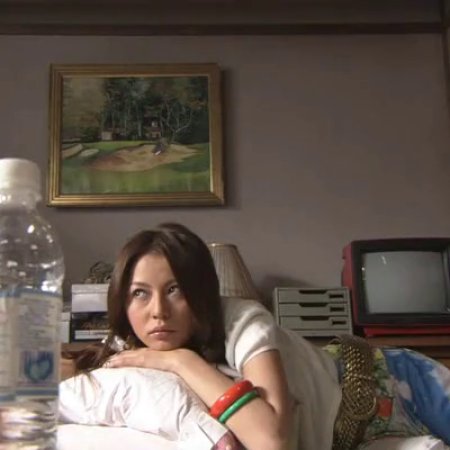 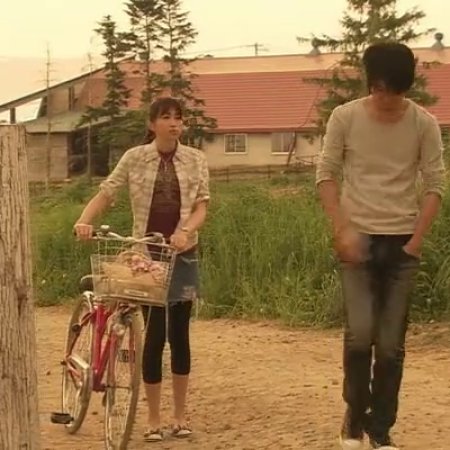 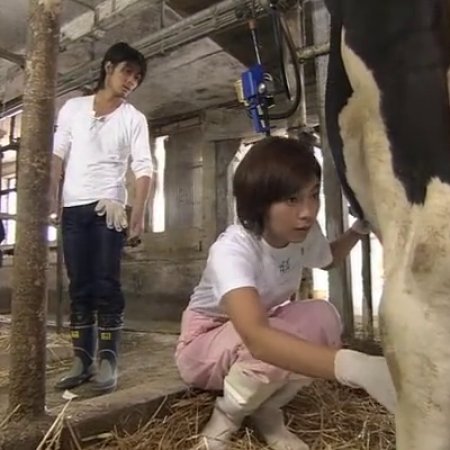 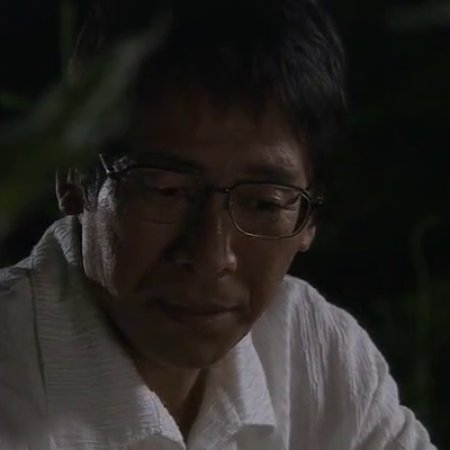 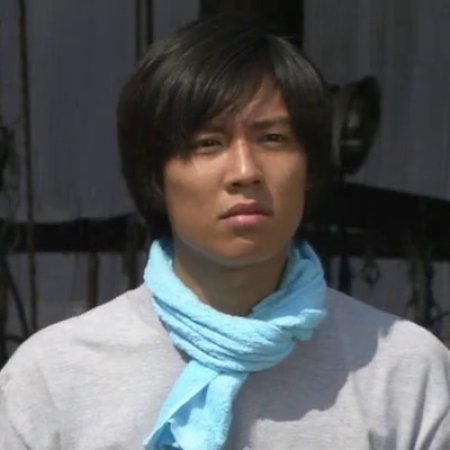 Completed
claudya87
3 people found this review helpful
Other reviews by this user
0
Jun 22, 2012
11 of 11 episodes seen
Completed 0
Overall 6.0
Story 7.0
Acting/Cast 6.0
Music 6.0
Rewatch Value 3.0
Well, this one's new. Let's play a simulation game of how to manage a farm. Choose your player. In this game you'll learn the basics of how to milk a cow, give food to animals and even be a veterinarian. Yay! You thought Tamagochi was fun?! Wait till you play this one. :)) And no..I'm not promoting any game or something like that, I was being a little sarcastic about the series. Sarcasm never hurt, right?!

Whoever said that Toda Erica was a good actress must watch this series . :)) No, really now, watch it. You'll learn many useful things(or maybe not). And I actually thought she was decent in Liar Game and Code Blue.

Even from the beginning I couldn't take the series seriously. You have a bunch of guys with different characters sent together on the road to maturity. They'll learn all about responsibility, friendship and love. Oh, how fun. Too bad that there are so many series about the same subject. Wait, I don't remember any as a step by step guide to farming so I'll give points to that.

I don't have much things to say about the series. As I told you before, the story is about growing up psychologically speaking. The cast is doing it's best but it's formed mainly from second lead actors and it doesn't capture the interest. The music..one song Green Days by Makihara Noriyuki was nice. Just nice. Were there others songs ? Can't really remember.

Would I rewatch this ? Definitively..not! Even for rainy days I can find better series.

New Topic
Be the first to create a discussion for Ushi ni Negai wo: Love and Farm