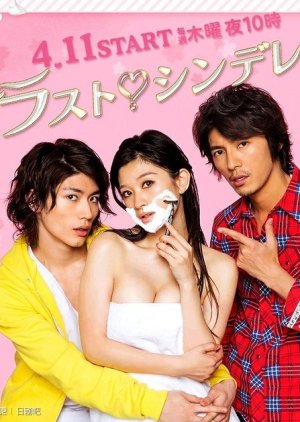 Sakura is a single 39-year-old woman. She works at a beauty salon as its vice manager. Sakura makes customers pretty, but she isn't interested in making herself pretty. She envies falling in love, but at the same time is afraid of falling in love. One day, at a party, Sakura meets Hiroto, who is much younger than Sakura. Hiroto is a bike rider and is attracted to Sakura. Meanwhile, Rintaro is a manager at the beauty salon where Sakura works. Rintaro likes making biting remarks, drinking alcohol and using his scissors. Edit Translation 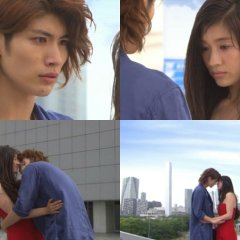 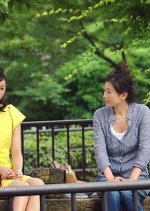 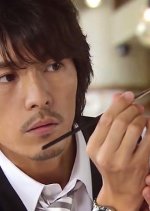 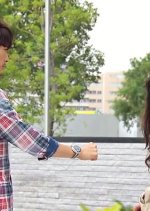 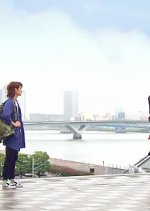 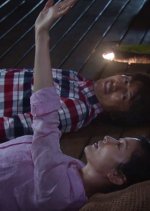 Completed
Misti
54 people found this review helpful
Other reviews by this user
1
Dec 31, 2013
11 of 11 episodes seen
Completed 1
Overall 9.0
Story 8.0
Acting/Cast 10
Music 9.0
Rewatch Value 8.0
This review may contain spoilers
I love the way this ended! ( I won't give spoilers.) I started watching this one afternoon and found myself going to bed at 7:45 am the next morning having completed it. It is definately a "I'll just watch one more episode" kind of drama. I was unfamiliar with all of the actors, but thery were great. The plot was definately a lot spicier than K-Drama. I would highly recommend this for a rainey Saturday or an all night marathon!!
Was this review helpful to you?

Completed
haha63
34 people found this review helpful
Other reviews by this user
1
Jun 24, 2013
11 of 11 episodes seen
Completed 1
Overall 8.0
Story 8.0
Acting/Cast 9.0
Music 7.0
Rewatch Value 9.0
I think this is the 1st drama I've watched that didn't have an obvious ending as to who the female lead would end up with.. It had me becoming more and more curious as the episodes progressed of who would end up with who. When I had first read the plot, I wasn't particularly sold on the whole "age-gap" thing, so I wasn't expecting a lot from this drama, but after I had watched the 1st episode I was hooked and found myself looking forward to every Friday when I would be able to watch this. It was fun, had an incredibly funny cast, and didn't seem to have uninteresting moments where I just couldn't watch it anymore.

I actually didn't know I'd like the cast as much as I did. Shinohara Ryoko did such a great job in portraying her character. I wasn't really all too thrilled with the portrayal of Sakura in the beginning, but her funny, loyal, over-the-top self managed to grow in me really fast.. Which applies for the rest of the cast as well.

As for the music, there was nothing that stuck out to me. Everything was very fitting for this drama, but nothing too extraordinary to mention. Overall, I enjoyed watching this a lot. This kind of drama goes to prove that you don't need the young, popular idols in order to make a good drama. The type of friendship and romance this drama portrayed was enough for me to stick around all 11 episodes. It'll make you laugh, possibly even cry depending on which guy you root for, and will show you the value of friendship and real every day situations. I would definitely watch this again, one of the best J-Dramas I've seen this year. 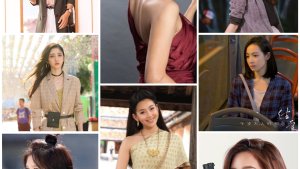