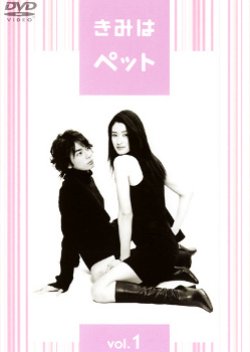 In education, career, and appearance... Sumire is perfect, too perfect for even her boyfriend, who summarily dumps her. Also sexually harassed at work, Sumire takes matters into her own hands. Returning home depressed and lonely, she finds a young man, Takeshi, injured inside a cardboard box. She takes him in, but can't get him to leave, so she offers to keep him if he agrees to become her "pet." With nowhere else to go, Takeshi accepts and immediately takes to his new role. While they are cultivating their relationship as "master" and "pet," a man whom Sumire was attracted to a long time ago, returns to Japan. Although he promises to provide her with the perfect life she has always wanted, Sumire finds she can't stop thinking about "Momo." Could she be falling for her pet? (Source: TBS) Edit Translation 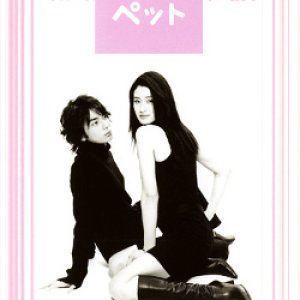 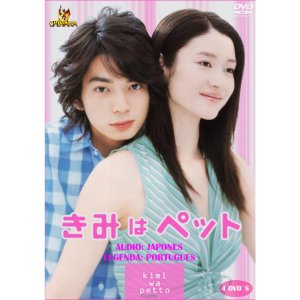 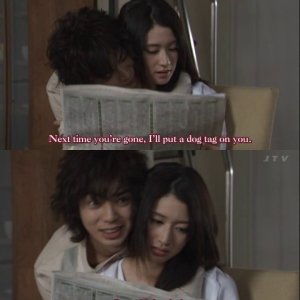 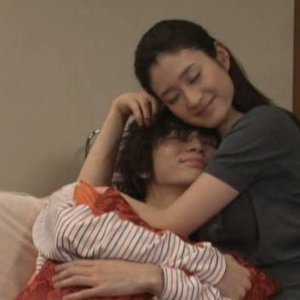 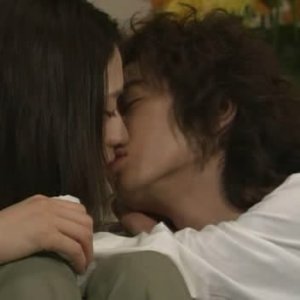 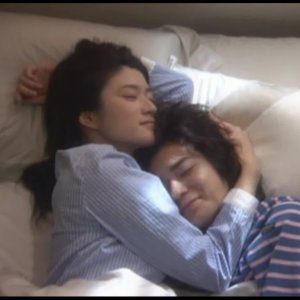 Completed
Susu
26 people found this review helpful
Other reviews by this user
0
Apr 14, 2011
10 of 10 episodes seen
Completed 0
Overall 10
Story 10
Acting/Cast 10
Music 9.0
Rewatch Value 9.0
This is a very endearing and cute drama. It's funny and not too dramatic - there are no massive and overwhelming problems/obstacles, but enough plot twists to keep you interested. The main characters are portrayed very convincingly by Kato Koyuki (Sumire) and Matsumoto Jun (Momo). Supporting characters are good as well. The plot flows nicely and I found the ending was satisfying enough, although not perfect. The instrumental soundtrack suits the drama very well, and the theme song, V6's "Darling", is sure to stick in your head for a long time.

Despite the weirdish pet/owner relationship between the main characters, this drama is somehow very realistic. In the end, it is about people searching for someone with whom they can be themselves and that is a something everyone can relate to. Even if you don't like Matsumoto Jun - who, by the way, does a superb job in this drama, very adorable - you should give this drama a try. It might well be that at the end of this drama you too hope to have an adorable Momo as your pet! ;)

If you have read the manga, I think that this drama adaptation isn't a bad one at all. It's different, of course, and it doesn't follow the manga faithfully: there are quite a few changes and some characters omitted, some added/having bigger roles. However, I do think that the drama has the same spirit as the manga, and the main characters are quite the same. Anyways, I read the manga after watching this, so my opinion might be a bit biased since I was charmed by Matsumoto Jun's Momo first. :)

Completed
omnichelle
24 people found this review helpful
Other reviews by this user
0
Jul 2, 2012
10 of 10 episodes seen
Completed 0
Overall 9.0
Story 10
Acting/Cast 8.0
Music 7.0
Rewatch Value 9.0
There are a lot of aspects of this drama that I respect. For one, I appreciate that this isn’t just one of those dramas jumping on the “older woman dating a younger man” craze of the past few years. Although it might look that way initially, it’s much smarter than that.

Without sounding too pretentious, this drama is really about human relationships and how societies expectations make us question our wants and needs in our personal lives. This drama addresses those thoughts that we all have to ourselves: “I like this, but what would my friends think about it? What would my co-workers say if they knew I was doing this? What would my parents say!? Am I wrong for feeling this way?”

The lead characters are complex and well acted by Kato and MatsuJun. Particularly with the Momo character, I really liked that there was more to him than meets the eye. He’s not just some shallow, free-loading bum with a pretty face. Just like Sumire, he too has his emotional scars and is being healed by their unconventional relationship.

In addition to being smart and well-acted, the drama is downright sexy! Not overtly so, but in very subtle and playful actions between the main characters. It’s funny how some of those moments are intended to be completely “non-sexual,” but still feel as such because of the undeniable chemistry between the two leads. There’s also a lot of sexual tension throughout the series, which is never a bad thing. :)

The script is also youthful and wonderfully comedic. Sumire’s best friend in particular is candid and absolutely refreshing in her role. I love characters that unabashedly say what the audience is likely thinking!

My only complaint about this drama is the use of the Fukushima character. Why must all melodramas portray their antagonist as a typical b*tchy, jealous and spiteful woman? I get really tired of that character. She’s in, like, EVERY drama. It would be nice if writers could re-think the antagonist role, or at least make it more interesting. The Hasumi character is also a bit too gullible for my taste, but he isn't completely intolerable and serves his purpose well enough.

Overall though, Kimi wa Petto is so well-acted, interesting, sexy and funny that the plusses greatly overshadow the small, b*tchy and gullible minuses. :) 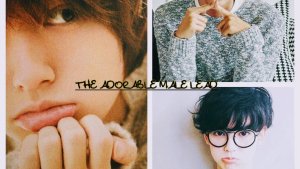