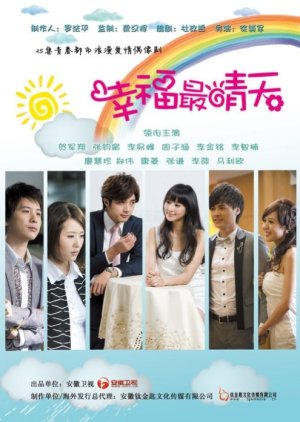 Xiang Yun Jie is rich man who was once divorced, and unknowingly had an eight year old son. He is also a young owner of a hotel. Fang Yong Yong is an orphan. She works as a housekeeper in the hotel that Xiang Yun Jie owns. The two of them started their fairytale like love story from a 'fake marriage'. Xiang Yun Jie's brother, Xiang Yun Chao, is always hiding in the shadow, he is also the one who completes the love triangle. Edit Translation 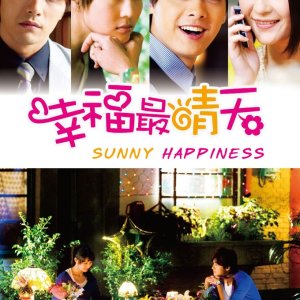 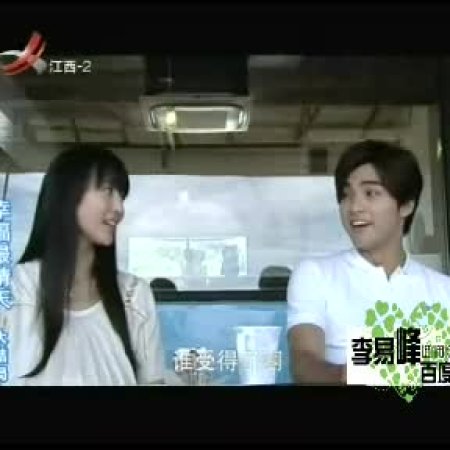 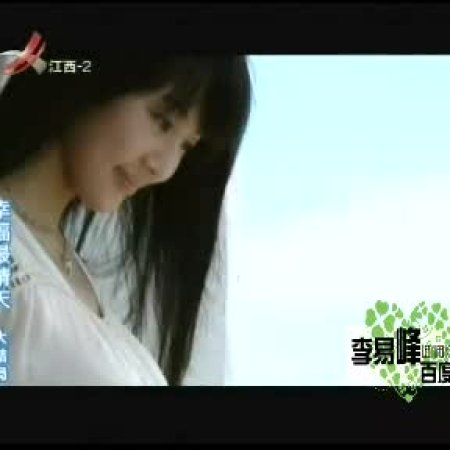 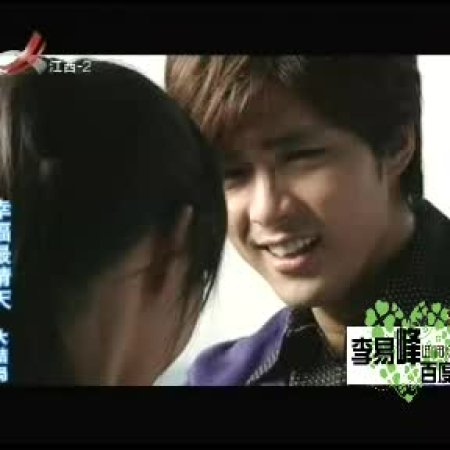 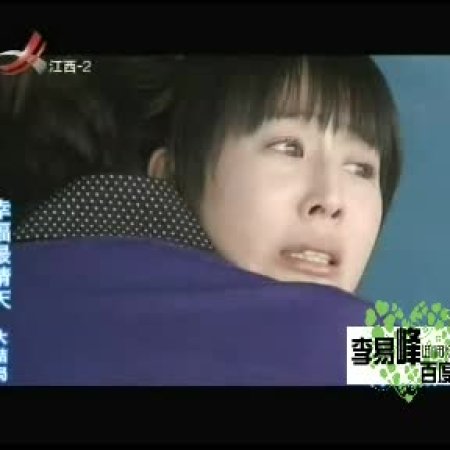 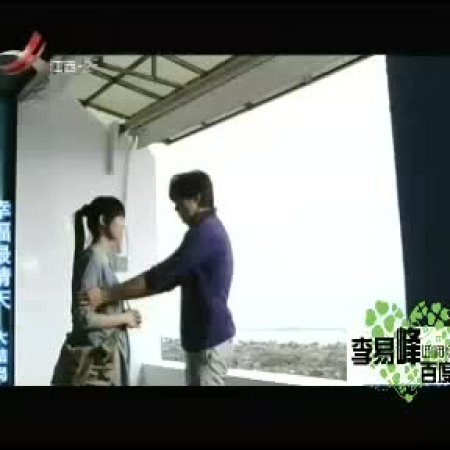 Completed
cityhunter
22 people found this review helpful
Other reviews by this user
0
Oct 4, 2012
25 of 25 episodes seen
Completed 0
Overall 8.0
Story 8.0
Acting/Cast 8.0
Music 7.0
Rewatch Value 9.0
let me start off by saying i DO like T-drama, but tiawanese dramas tend to be a little over the top as far as dramas go in my experience, so when ever i find a T-drama that is mostly devoid of the kidnapping, unexpected tradgedy ect and characters that screech constantly for no reason i'm pretty thrilled.

Sunny Happiness is one of these rare t-dramas, 25 episodes and NOTHING exploded. the last 4 or 5 episodes do get a little "one life to live" but it fits with the plot, which is very entertaining, so it's cool. another thing that really grabbed me was that this is probably the ONLY believeable reason i've ever seen for a contract relationship. there was good reason to pretend and good reason to actually make a contract, so that was refreshing.

Mike and Janine turn in really impressive performances for this type of story. they are emotional w/out being over the top and they are believeable. the supporting cast, like yong yong's family tend to be relegated to traditional t-drama antics and they do thier fair amt of wailing, but it never quite reaches the epicness of say fated to love you or hi my sweet heart.

the one thing (or more specifically four things) that i really just never got into were the two other couples that got a surprising amt of screen time. Wang Lan and her producer were dull to watch. there didnt seem to be any emotion in it and the same for the brother and his chick. little bro is cute as a button, but he just never gets off the ground. it's like he's groggy throughout. in all honesty i'd give their sceenes a minute or two to grab my interest and when it didnt i would fast forward.

Completed
Kalahara
14 people found this review helpful
Other reviews by this user
0
Feb 2, 2012
25 of 25 episodes seen
Completed 0
Overall 8.0
Story 9.0
Acting/Cast 10
Music 10
Rewatch Value 5.0
I will say this starts out slow you need to get in about 5 episodes for this drama to take off but given how many characters this is going into this storyline you have to give it the chance for character development and back history to fill in.
I do thing it coulda ended in 20 eps and not 25 but overall I found the storyline compelling and
Change Janine and Mike He's performance / chemistry is outstanding. If you're looking for a campy sort of drama this is probably not for you but if your looking for a drama exercising family dynamics and building of relationships this might be the drama for you. 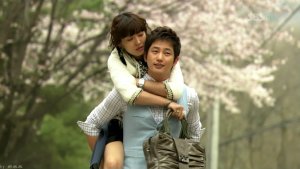