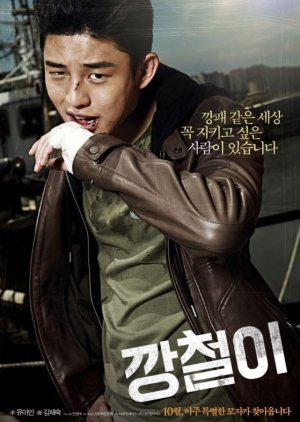 Gang Cheol is a legendary street fighter in Busan, who cleaned up his act to care for his sick mother. Things are going well for him, and he’s happy in a budding relationship with Soo Ji, vacationing in the seaside town. As their relationship grows, Gang Cheol is dragged into the criminal underworld when he sees Busan gangsters Sang Gon and Hwi Gon re-staging the accidental death of a Yakuza mobster as an accident and an old friend, Jong Soo, gives him up to the Busan gang. Knowing he’s desperate for money for his mother’s operation, Sang Gon proposes that Gang Cheol works for him. Gang Cheol refuses, but when Jong Soo gives the deed to Gang Cheol’s how to Sang Gon as collateral for a private loan, Gang Cheol is left with no choice, but to bite the bullet. (Source: CJ Entertainment) Edit Translation 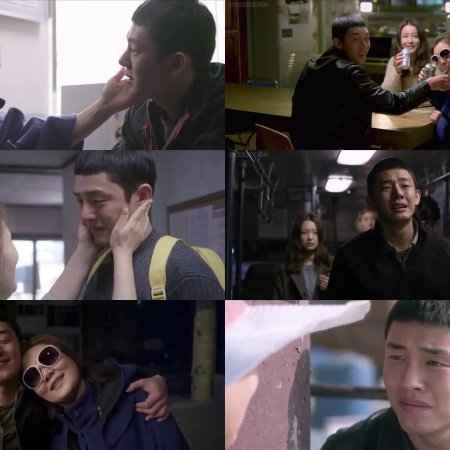 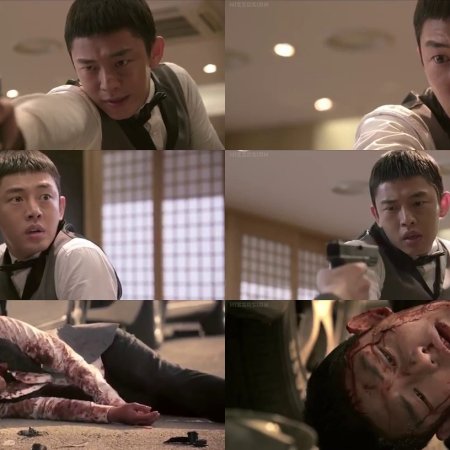 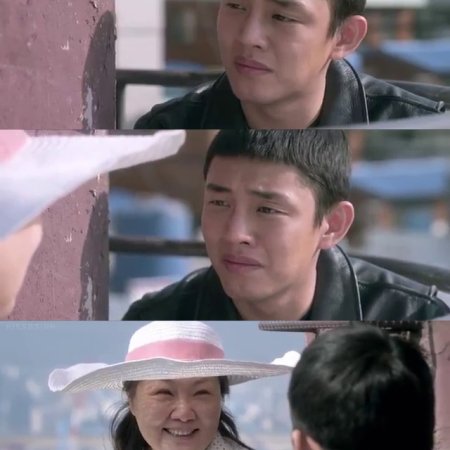 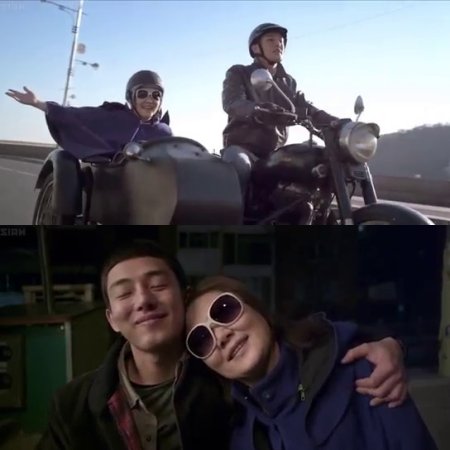 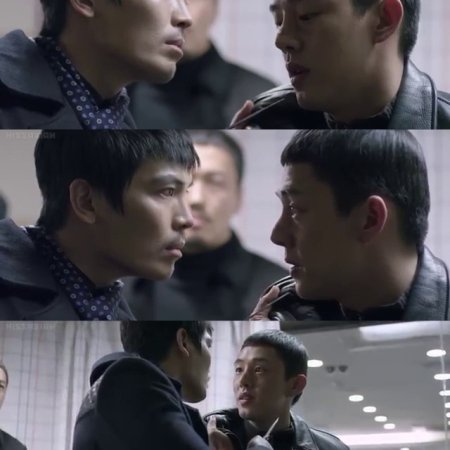 Completed
NewKDramaAddict
17 people found this review helpful
Other reviews by this user
0
Oct 17, 2013
Completed 0
Overall 9.0
Story 10
Acting/Cast 10
Music 9.0
Rewatch Value 10
Aka Tough as Iron, I just had the pleasure to go see, thanks to tickets from C&J Entertainment. It was an honor and privilege to see a wonderfully told story. Yoo Ah In, as usually with his handsome self was tremendous as Gang Chul. He projected his love and care for his alzheimer mother, played by Kim Hae Sook in such a way to totally touch your heart. When I watched, I couldn't imagine having the patients and ability to care for my mother in the same way; even though I love her dearly!.

Kim Jeong Tae as the gang boss, Sang Gon; as usually, he plays bad well but let me give HIGH praise to Kim Sung Oh who plays Whi Gon, Sang's brother and supposed bodyguard. As the stuttering and evil brother of Sang, I must tell you he excelled! When he was stuttering his words, I wonder how much he practiced for that because it was done so well, I just wanted to help him finish his sentences! Yes, it was perfect.

The other characters of Jong Soo, played by Lee Shi Un and Soo Ji played by Jung Yu Mi (my first experience seeing her), both served their purposes well. Jong Soo, the misguided and downright stupid friend, even though he made poor choices, he was heart was in it. The romance between Soo Ji and Gang Chul was really not explored because the real romance was between mother and son.

This really was a well written and cast movie and I look forward to looking at it again. 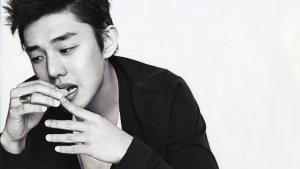 A Stalker's Guide to Yoo Ah In