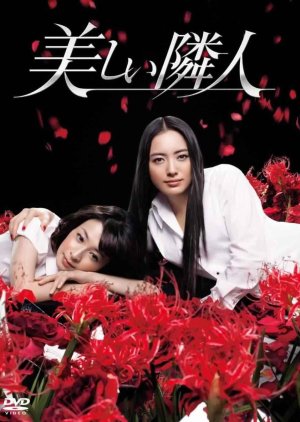 A sudden encounter between a gracefully attractive but mysterious woman, Saki (Nakama Yukie), and an ordinary housewife, Eriko (Dan Rei), who has a happy family, causes Eriko's serene daily life to fall apart. Eriko's husband, Shinji (Watabe Atsuro) becomes the target of Saki's advances and finds himself caught between her and his wife. --jdramas Edit Translation 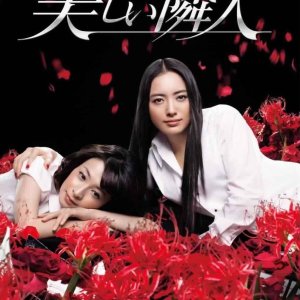 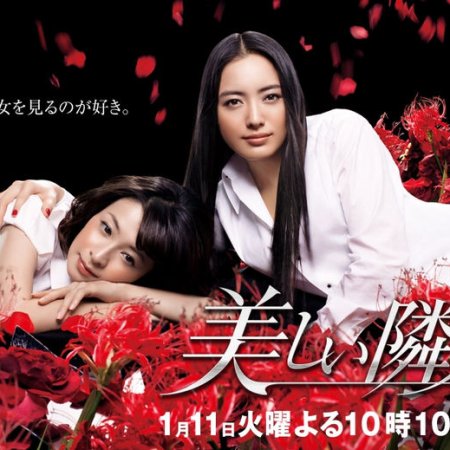 Completed
Rika-chan
17 people found this review helpful
Other reviews by this user
1
May 22, 2011
10 of 10 episodes seen
Completed 1
Overall 9.0
Story 9.0
Acting/Cast 10
Music 8.0
Rewatch Value 4.0
I hadn't watched a J-Drama since a long time as I was into K-Dramas lately. So, I picked up 'Utsukushii Rinjin' randomly when I was going through the Drama database of MDL. I read the plot and it seemed to be kind of... interesting. As I was only watching romantic stuffs and stories about the young generation, I decided to give this one a go as the story was different. And I am so glad that I picked it for watching.

You should definitely watch this drama if you are a fan of the suspense genre. The story is UNIQUE and UNPREDICTABLE, and it kept me wondering what was going to happen next.

The cast is awesome. Nakama Yukie and Dan Rei have done great acting there. The supporting characters are also pretty good. Nakama Yukie, especially, impressed me. She literally gave me the creeps!

The music is decent and suits with the drama. The occasional 'tik-tok' of the clock gave it a 'horror movie' feel as if at the strike of 12, a ghost would pop out of somewhere!

The reason why I gave this story a 9 is because I was not quite satisfied with the ending. I won't say I was disappointed but it's just that several questions that I had in my mind were remain unanswered. Also, I gave rewatch value a 4 because although this is a good drama, you probably won't feel like watching it again as you will already know what's going to happen next, and it is no fun that way as the suspense won't be there.

Overall the drama is a good watch. The story doesn't drag and it keeps you hooked.

Unlike most Japanese drama, the acting is not over done and sets a more serious and believable tone to the series. The music gets a little repetitive, having the same theme played during the episode and then the same song at the end.

It tugs at the heart strings, has you gasping at the disloyalty and questioning who to believe. Utsukushii Rinjin is a brilliant introduction into thriller drama and one worth sinking your teeth into.