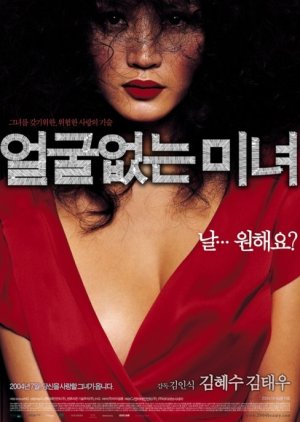 Jin Su, suffering from a borderline personality disorder, is a failed novelist who attempts suicide after learning of her husband's affair. She is committed to an institution which she soon leaves. Jin Su meets Seok Won again by chance a year later. They begin an affair, during which the doctor manipulates her into having sex with him by using hypnosis. He consequently uses the hypnosis to control her and create the illusion of a passionate affair between the two. The doctor has his own private turmoil, still struggling to cope with his wife's suicide. Edit Translation 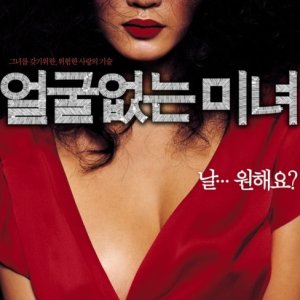 Completed
silent_whispers
5 people found this review helpful
Other reviews by this user
0
Dec 7, 2013
Completed 0
Overall 9.0
Story 9.0
Acting/Cast 10
Music 8.0
Rewatch Value 8.0
Hypnotized is a psychological thriller. It plays with your mind. Heck, most of the movie you're going to be wondering "where's it going" and "what next!". To me those are all good things. There's a lot going on, but it flows well enough that viewers shouldn't find themselves lost. Though you'll want to give the movie 100% of your attention.

Jin-Su suffers from mental illness, borderline personalities to be exact. After she has a mental break and is committed to a mental institute the true story begins. She checks herself out of the institute and then some years later she runs into her shrink Seok-Won. Seok-Won seems like a pretty normal guy. As the story unfolds more information about each character is revealed. At times Jin-Su seems like the normal one. Her husband clearly has some issues. Yet it is Seok-Won, the very man who is supposed to help people, that ends up being the "sick" one.

This movie deals in the gray areas of the moral codes. It even brings into question the type of people who help those who suffer from mental illness. It also airs out some hard truths about mental abuse. Hypnotized shows that those labeled with mental issues may not be the ones that you need to worry about. That there are many forms of mental instability as well.

If you want to be kept on your toes, this is the film for you. It's a tale of betrayal, revenge, control, abuse, lust, and what I like to call irony. In the end Hypnotized even has a twist of horror and the supernatural. Oh, and this is down right sexy. The take on mental illness is very different and I'm sure will cause many heated debates.

New Topic
Be the first to create a discussion for Hypnotized