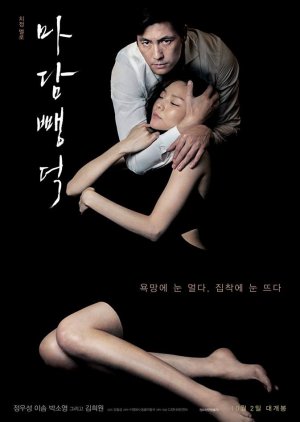 20-year old Deok Yi’s quiet small-town life gets exciting when a former University Professor, Hak Kyu, moves in, running from the scandal of a sexual harassment allegation. He works as a literature instructor at a culture center and she works at an old amusement park. Mutual attraction leads the pair into a lusty affair, but when the fall semester begins, Hak Kyu is reinstated at the university and returns to his family in Seoul, leaving Deok Yi behind. She refuses to let the relationship die, and a confrontation between them turns tragic when Hak Kyu’s wife commits suicide. 8 years later, Hak Kyu is a popular writer, but he is barely able to see, losing his eyesight to a disease, and he's estranged from his daughter Cheong, who blames him for her mother's death. At this time, he befriends Se-Jung, a new neighbor who moves in next door. He gladly accepts her help and Cheong becomes romantically attached to her, neither realizing she is in fact Deok Yi, the woman Hak Kyu betrayed 8 years ago, now on a quest to destroy them. Her plan sets off a vengeance-fuelled chain of events that ultimately sets the three bitter, angry and desperate schemers on a twisting collision course with each other. Edit Translation 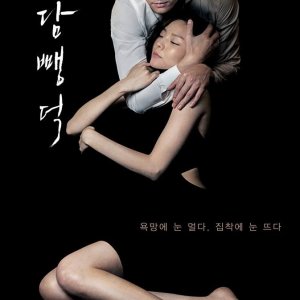 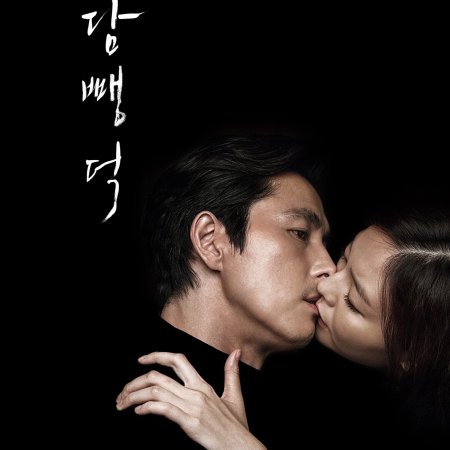 Completed
Sakarya
1 people found this review helpful
Other reviews by this user
0
Jan 24, 2018
Completed 0
Overall 4.5
Story 5.0
Acting/Cast 4.0
Music 5.0
Rewatch Value 1.0
I watched this movie on Amazon with my prime account which allowed me to watch for free.

Scarlet Innocence is a racy korean movie about a Professor who is sent to a small town after being suspended from his post at a university following claims of sexual harassment. He meets Deokee, an innocent and naive 18 year old girl who lives with her mute mother, looking for love and excitement in her boring little town that seems to be made up of an aging population. While the story line has a few unexpected twists, no event was appalling enough to really evoke strong feelings of sympathy towards the characters. I did not get angry with them, I did not feel sad with them, I was not happy with them. While the storyline had several poorly explained occurrences, some that seemed down right impossible, I think if there were stronger actors in the movie with better chemistry, this would have been more enjoyable to watch and receive a higher score from me. I mainly watched because it had some racy scenes which I like, especially in Korean cinema because they are usually well choreographed, but the sex scenes in this movie were just boring to watch and barely arousing. I didn't expect much after I saw the IMDB rating of 5.9, but I was still disappointed. TL;DR I wouldn't recommend watching even if you're bored. Unless you're REALLY bored and you're in the mood for a sub-par revenge story line.

Completed
Fajushi
0 people found this review helpful
Other reviews by this user
0
Jul 6, 2019
Completed 0
Overall 7.5
Story 5.5
Acting/Cast 9.0
Music 9.0
Rewatch Value 6.5
Well a movie that opens a lot of doors leading to a jungle... In a jungle we find animals that kill to survive and trees that grow to give shadow and fruits... But I movie shouldn't be something that reminds you of a jungle...
Except acting I can't give marks to this movie... You fell for a married guy with your own will... Left your mom behind for days and even the accident caused by you but you need a revenge waooo... For what? If he was culprit who are you? You stole a weak woman husband and a father of a fragile child and then you sell that kid to punish her father... Really woman... Both leads were the worst characters I can ever experience... Story was more than pathetic... And if its not about Jung oppa I would have dropped it after 20 mints....
I recommend you this movie only if you can take a nonsense because of jung oppa like me... Otherwise don't waste 90 mints... Please