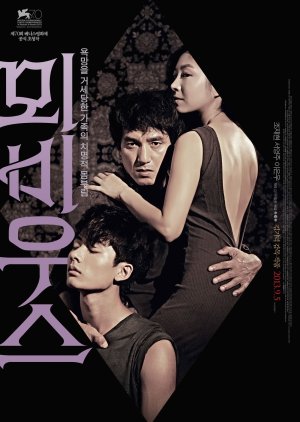 A housewife becomes enraged with jealousy over her husband's affair. Meanwhile, their son sits in the periphery, observing their violent confrontations. One evening, the housewife takes a kitchen knife into their bedroom to exact revenge on the father. The father though is able to repel her attack and throws her out of the bedroom. The mother then goes into the son's room and from there it hovers the family into tragedy. Edit Translation 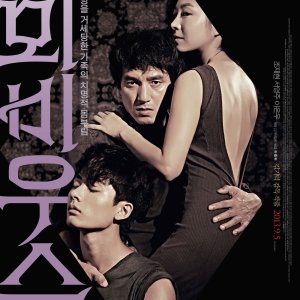 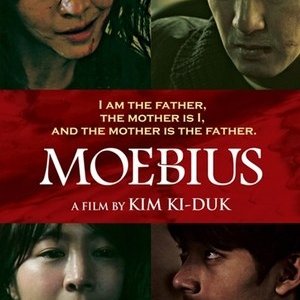 Completed
morgensumacht
14 people found this review helpful
Other reviews by this user
0
Oct 20, 2013
Completed 0
Overall 8.0
Story 8.0
Acting/Cast 10
Music 1.0
Rewatch Value 6.0
First of all, right now my "sain" half and the cinéphile in me are fighting over this movie, so I have to write both point of views.

Firstly, it's a "silent" movie, so they never talk to each other, you only hear their sounds or the noise of the surrounding. Just this fact alone makes it thrilling and entertaining to watch.

Secondly the acting was splendid. Seriously. Since the movie is a "silent" movie, you can only focus on their faces, sounds and body language. And they really can pull it off. There are so many moments you wish you could find a bit of akwardness, a hint that reminds you that they are only acting, which would make it so much easier to watch the movie. But even in the most dreadful moments they will go all out.

Thirdly: The whole storyline and the metaphors. If you like cryptic movies that give you a lot to think about and to deciffer, this one is perfect. There are so many hidden symbols, repitions and insinuations, that you have to watch it at least two times to grasp it all. The storyline my not be new but it's a the hell of tragic comedy. One second you stare at the screen in disbelief and disgust and the other one you start to laugh insainly, astonished that you are even able to laugh in this situation.

Fourth the movie lives from it's great shots, those pictures from which you can't look away, the colours and the composing of every scene. You may not like the picture but it comes with a pretty picture frame.

The first time I watched it I was hiding behind a chair, plugging my ears not being able to watch some of the scenes. It was the first time in my life that I nearly threw up because of a scene in a movie. And I had a glass of soju after watching it.

So yes, it is an heavy one. If you can't stand violance or drastic pictures or even just a hint of it, you really shouldn't watch it. But, from an artistic point of view it's a fantastic movie. All those pictures say more then any word could ever say.

Completed
Jordan
5 people found this review helpful
Other reviews by this user
0
Mar 25, 2017
Completed 0
Overall 8.0
Story 4.0
Acting/Cast 10
Music 1.0
Rewatch Value 5.0
This review may contain spoilers
The artistic side of my mind screams out how beautiful and aesthetic this film is, but at the same time this film was fucked lmao.

Since watching this film i still debate whether i hated or loved this film.
It is to this day on of the most what-da-fuck movies i have ever seen, but at the same time, this silent film paints a portrait that intrigues my artistic soul so fiercely, i don't even know.

You're either going to hate this film or you're going to love it. There is no in between here, my friend.

The story itself, is so weird, after you watch it, you sit back and recount what just happened and you won't even understand, it's that weird. I could go into detail of how weird this film is, but spoilers are not allowed.

If you plan to watch this film, have an open mind. that's all i can say.

New Topic
Be the first to create a discussion for Moebius