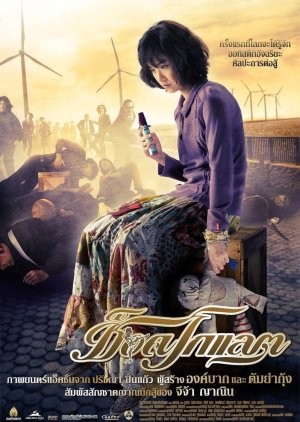 An autistic girl with powerful martial art skills looks to settle her ailing mother's debts by seeking out the ruthless gangs that owe her family money. Edit Translation 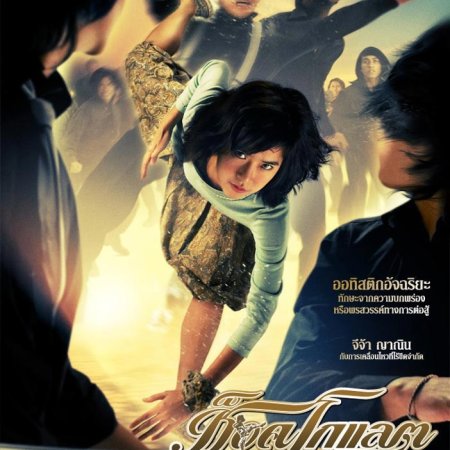 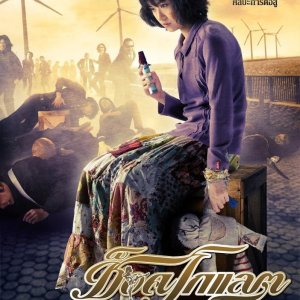 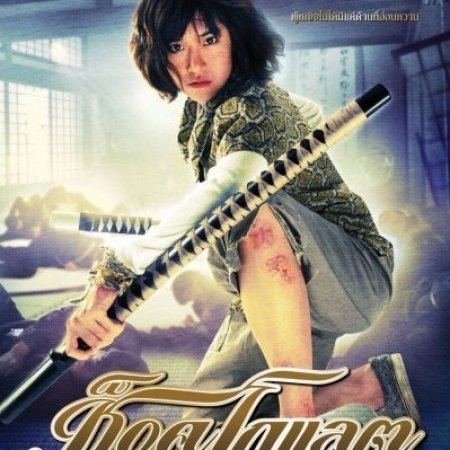 Completed
Aryael
7 people found this review helpful
Other reviews by this user
0
May 8, 2014
Completed 0
Overall 8.5
Story 7.5
Acting/Cast 10
Music 2.0
Rewatch Value 8.5
Chocolate (Sang Sattawat) is an unique movie about an autistic girl out to beat up some guys so she could get some money for her mother's hospital fees and medication. It is a 100% action movie that features some very cool Thai kickboxing styles. Being a life long wuxia fan means I get my kicks from watching action movies and this one here is a gem! The female lead even acted out all of the action scenes herself. People called her the female version of Bruce Lee and Jacky Chan!

The story is fairly simplistic as in most action movie. Mother and father met, they had some 'happy times' together, she was conceived and father got kicked out of the scene. So, she was born autistic and raised by her mum alone. Growing up, she is fixated with Thai kickboxing and all forms of martial arts. Being autistic, she learned all of these martial arts very quickly. One day, mum got sick and she found a list of names of some very dodgy people owing her mum some money.... hence the action begins!

For those of you action freaks out there, this is a MUST WATCH. When this movie first came out, it made history with Jacky Chan himself caught saying he would like to collaborate with Yanin (the female lead) to film an action movie together! We sure hope that would happen soon!

Completed
TheGrowlingStomach
5 people found this review helpful
Other reviews by this user
0
Oct 5, 2014
Completed 0
Overall 9.5
Story 9.5
Acting/Cast 10
Music 9.0
Rewatch Value 9.0
Took me forever to find a place to watch this but it was so worth it (viki is the best place to watch it by the way) In the beginning I admit I was extremely confused about what was going on but it wasn't long till things started to make sense so just hang in there. The characters were fantastic in playing their roles and the lady who played Zen in the beginning was absolutely stunning. As for both the child version and older version of Zin, I was blown away by how well they acted out someone who is autistic. plus the combat choreography was superb. Some of the best I've ever seen in an action movie in fact. You never got bored watching the combat scenes because there were always some refreshing new interesting moves being thrown in that kept you on your toes. over all, fantastic movie. I thoroughly enjoyed watching this one.

New Topic
Be the first to create a discussion for Chocolate