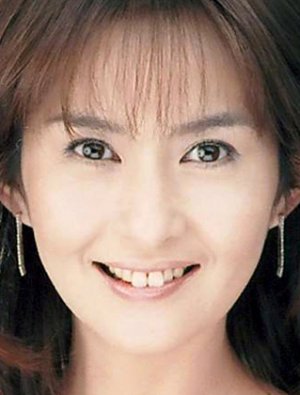 Yuko made her film debut in 1976 in Hoshi to Arashi. She was cast in the 1983 Toho adaptation of the novel The Makioka Sisters. In 1991 the Japan Academy recognized her as the Outstanding Performance by an Actress in a Leading Role for portraying Kai Noriko in the 1989 Toho film Hana no Furu Gogo (or Afternoon when Flowers Fell). She played Aguri (later Yozei-in), the wife of Naganori Asano, in the 1994 Chushingura Shiju-shichinin no Shikaku.
She appeared on television in 1977 as the female lead in Bakumatsu Miraijin on NHK. Her 1984 portrayal of Otsu, the love interest of Musashi Miyamoto in NHK's 45-part prime-time series based on the Yoshikawa Eiji novel, was a major high point of her career. She also took the female lead in the 1993 Taiga drama Homura Tatsu opposite Watanabe Ken. In 2004 NHK cast her as the leading lady in J?ji: Mago to ita Natsu with Nishida Toshiyuki.
A versatile actress, Kotegawa has appeared in many other formats. She is a frequent guest star, playing contemporary and period roles. She has taken the part of the criminal in shows such as Keibuho Furuhata Ninzabur?. Yuko has also appeared in several two-hour dramas. In one of these, in the G.I. Samurai (Sengoku Jietai) franchise, she portrayed Nene, the wife of Hideyoshi Toyotomi. She has done voice acting, taking the part of Yolda in Origin: Spirits of the Past. Yuko counts Subaru, Tiger Corporation, and Lion among her commercial clients.