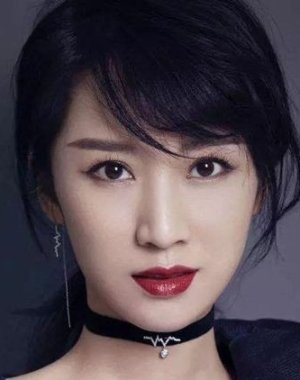 Li Nian is a Chinese actress. Li was born in Jingshan County, Hubei, on May 30, 1985. She graduated from Shanghai Theatre Academy. In 2004, Li made her television debut in Unlimited Speed. That same year, she also had a supporting role in the historical comedy television series Jianghu Qiao Jiaren, which starred Christy Chung, Liang Guanhua, and Du Chun.
Li appeared in Jasmine Flower (2005), playing the daughter of Chen Daoming's character. In 2006 Li made her film debut with a small role in Fearless, which stars Jet Li as Huo Yuanjia. In 2008, Li was cast in the role for which she is best known, the character of Guo Haizao on the television Dwelling Narrowness.
In early December 2010, on the talk show Very Quiet Distance, Li Nian revealed that she had already been engaged in the United States. On the afternoon of July 13, 2011, Li Nian admitted on her sina weibo that she had registered for marriage in Hong Kong with Lin Heping, a partner of Softbank Saifu. Their daughter Jessica was born on January 25, 2012. On March 14, 2015, she gave birth to a second child, nicknamed Wangzai.
In 2019, Li was cast as Zhu Li in All Is Well, opposite Ni Dahong, Yao Chen and Guo Jingfei.
(Source: Wikipedia)