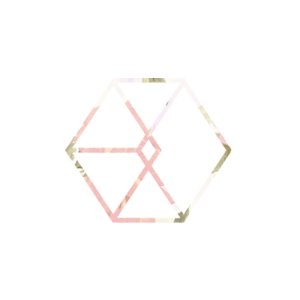 Completed
It Started with a Kiss
1 people found this review helpful
by clandestine00
Oct 15, 2017
20 of 20 episodes seen
Completed
Overall 7.5
Story 9.0
Acting/Cast 8.0
Music 6.0
Rewatch Value 6.5
Loved the story because I have watched it previously from Playful Kiss (Korean version) and Itazura Na Kiss (Japanese version).
The acting of the cast was okay, the chemistry wasn't sizzling like the japanese version! However, I loved the second male lead a lot here. He wasn't annoying and did not over exaggerate his acting  like in the Japanese version (partially due to my bias for jiro wang keke). The male lead was also less cold than in the japanese version .
The music, well, I didn't pay much attention to the osts because they did not stand out. As for rewatch value, I think I would prefer rewatching the japanese version even though this couple was cute too.
Thought Itazura na kiss (Japanese version was better) but what I liked a lot about this version is that the female lead acknowledges the feelings of the second male lead.
Was this review helpful to you?