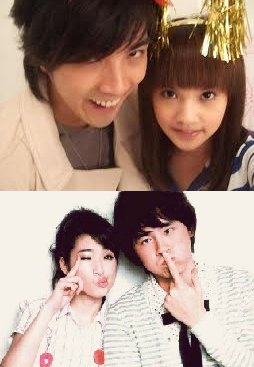 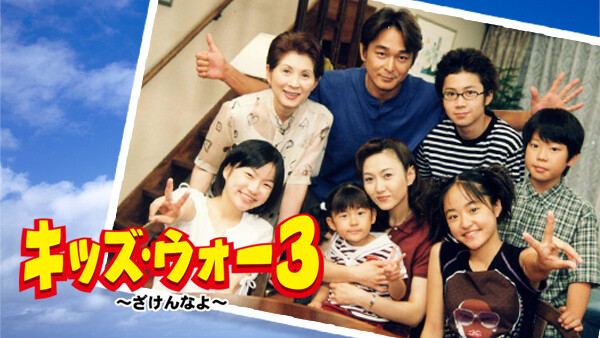 [Look how young everyone is!!! I used to aspire to be Inoue Mao's character haha] 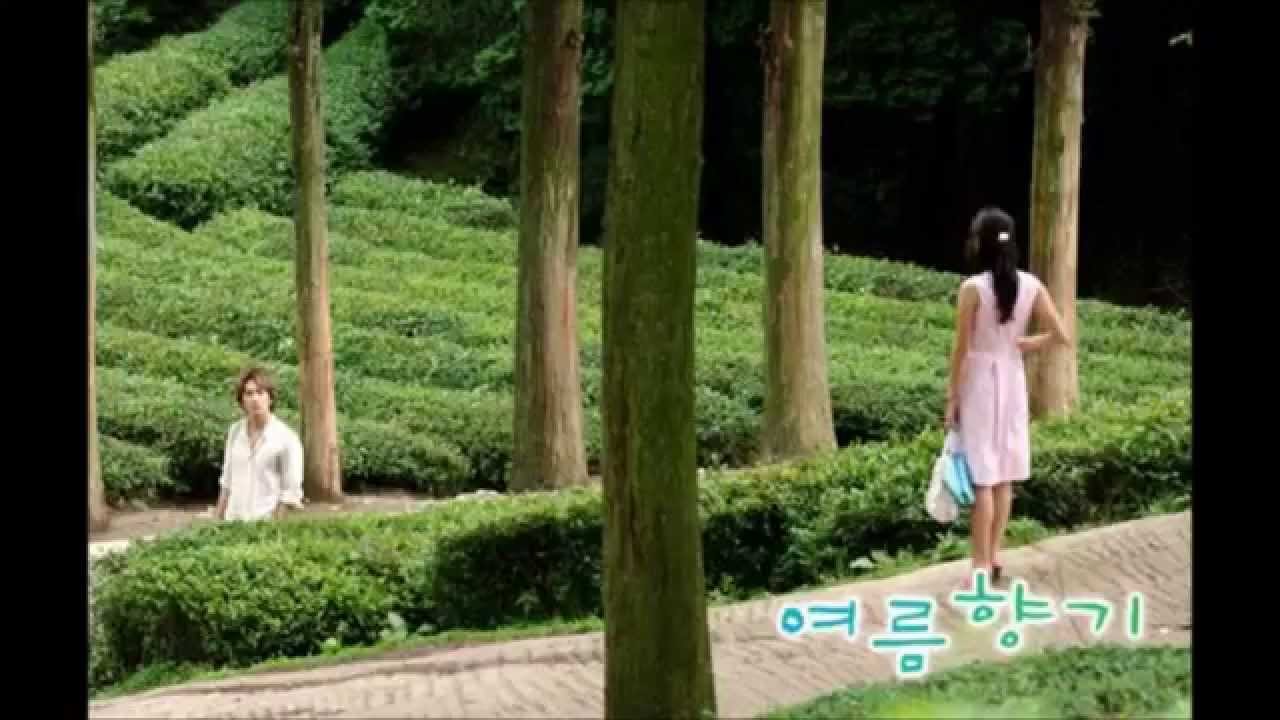 [I used to laugh at this intro; when they see each other and stare intensely hahahaha]

[A part of me kind of regrets not watching Devil Beside You first, but oh well!] 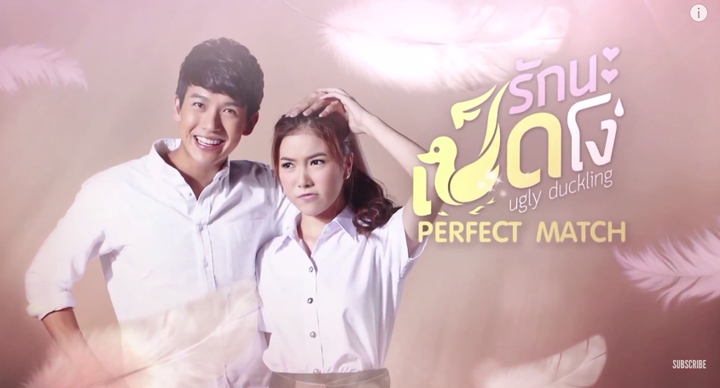 [I've watched a few Thai movies but this was my first drama! I really enjoyed it!!] 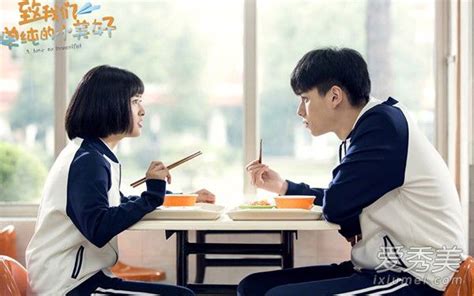