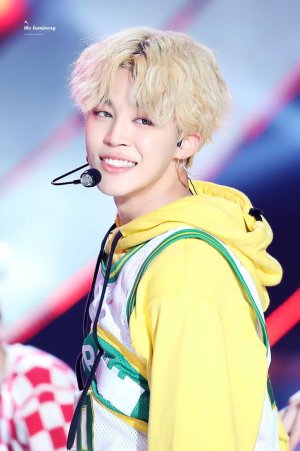 I live in Canada. I love dramas from all countries in Asia.  I love music from Korea, China and Japan and I swear by Korean beauty products.

I have watched a great number of dramas and movies and have so many more on my TO WATCH list.  If anyone has any recommendations, please send them to me.

I have been to a few Kpop concerts, including BigBang in Las Vegas in October, 2015; Infinite in Vancouver in January, 2016; B.A.P. in April, 2016; Got7 FanMeet in November, 2016 and SHINee in March, 2017.  My dream concert was BTS and I saw them in September, 2018 in Hamilton, I saw Pentagon and The Rose in September 2019 in Seattle Washington. Now I have tickets to see my third concert in Calgary, Alberta. I have seen Sunmi, and A.C.E and will be seeing Eric Nam in March.