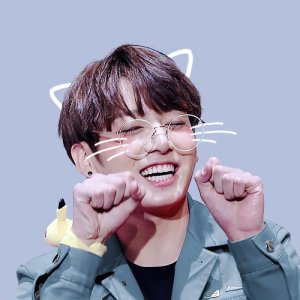 Completed
City Hall
26 people found this review helpful
by kpopx3lover
Jul 20, 2011
20 of 20 episodes seen
Completed
Overall 10
Story 10.0
Acting/Cast 10.0
Music 9.0
Rewatch Value 10.0
Like everyone said, I was very hesitant to watch this drama at first since it's main focus was about politics and I'm not a fan of politics, I don't even know what goes around politics but after watching this drama it was just DAEBAK!!! It was so worth watching. I love Cha Seung Won especially in The Greatest Love so I looked up other dramas/movies by him and City Hall caught my attention. It's very very good.

My favorite thing about this drama is the chemistry between the two main leads. They're acting is just incredible. The way they acted made it all seem so real. They definitely reached out to the audience. They are both so cute and adorable. From the very beginning to the end, I loved this drama so much. I regret not watching this before. The many tears I had shed in this drama are just uncountable. The story was also very good. The way it paced evenly with the romance between the two main lead was just very well done. I'm really surprised how this drama isn't popular at all. I really thought that this show was going to bore to death but it really surprised me that it didn't. It now turns out that this is one of my favorite dramas.
Was this review helpful to you?