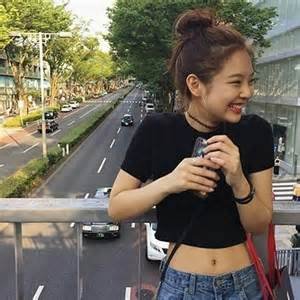 I'm just your typical girl whose life revolves around kdrama, kshow and kpop.

BECAUSE THIS IS MY FIRST KSHOW, KPOP & KDRAMA

I was a college student back then when it all started. While I was looking for a good stress reliever since  school stuff was stressing the hell out of me, I accidentally discovered my first k-love.

I can't imagine life without them. *sobs*

Since the show often invites guests, I was exposed to many korean personalities. But I never expect that this show will introduced me to my first ultimate bias group in kpop industry.

Yes, I was charmed by this group because of their playful characters while doing the show. And little did I know, I was listening to their songs, watching all of their activities, and searching facts about them.  Yeah, I became a VIP.

Fyi, I'm also an Inner Circle, Army, iKonic and Wannable. Yeah,it's hard to pledge my loyalty to one group.

Way back then, idols made parodies of  popular dramas as a form of their fan service. And I'm quite overwhelmed when I found out that BB made not only short films but also several parodies. I enjoyed watching all of the clips but one of their parodies caught my attention. I got curious about it and decided to watch the original drama. In the end, it never disappoints me. Yes, I was pertaining to