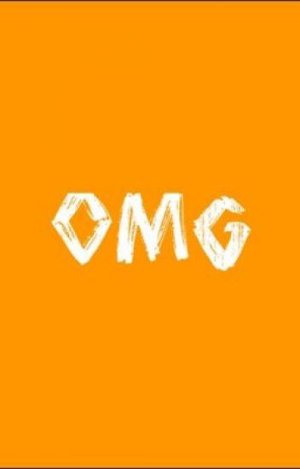 Completed
Woman of Dignity
2 people found this review helpful
by Linus
Aug 1, 2019
20 of 20 episodes seen
Completed
Overall 10
Story 10.0
Acting/Cast 10.0
Music 9.0
Rewatch Value 8.0
I just finished watching Woman of Dignity, and I must say that I was positively surprised. The drama is fast-paced and pretty interesting provided that you don't try to take it too seriously. I read it as a grotesque portrayal of the life of the rich and their dysfunctional families. The weirdest part of this show are its characters. Some of them are so ridiculous that you might find yourself wondering if anyone can really be that dumb; however, the two main characters are pretty multi-dimensional and interesting. I thought the plot was the best part of the story. It keeps moving even though almost every episode seems like the story has reached it's climax. There is a bit of a change of the focus in the story, but it's still cohesive. I had no idea who committed the crime till the very end. The acting of the two female leads is fantastic (I'm talking about Kim Hee-Seon and Kim Sun-A), and the development of their relationship is somewhat refreshing to see in a Kdrama. I thought that Seo Jung-Yeon also did a job good, and her character (Joo-Mi) was pretty well written.

I was a bit surprised reading the reviews of the show here on MDL, but it might be because I interpreted it differently than some other viewers.
Was this review helpful to you?