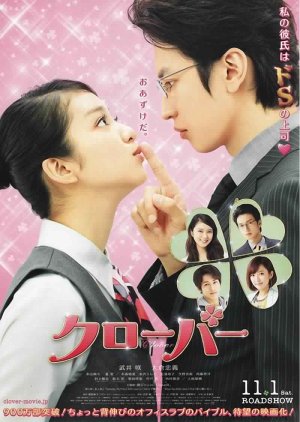 Suzuki Saya is an ordinary employee working at a hotel. She falls in love with her elite boss Tsuge Susumu. Through their romance, Saya grows as a person. ~~ Based on the manga series "Clover" by Chiya Toriko. Edit Translation 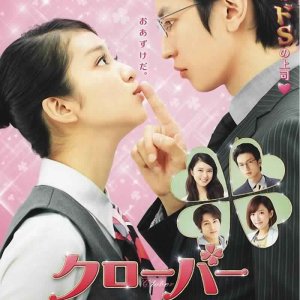 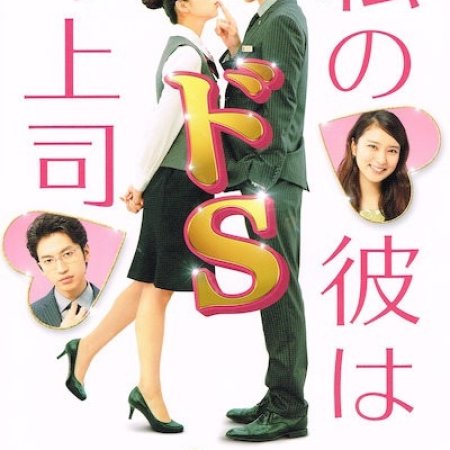 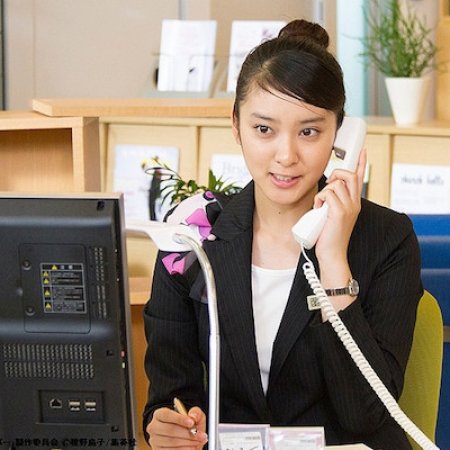 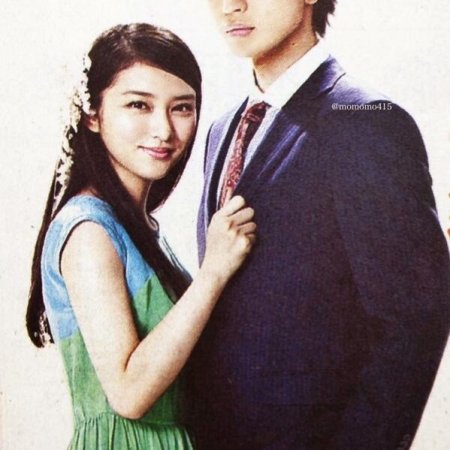 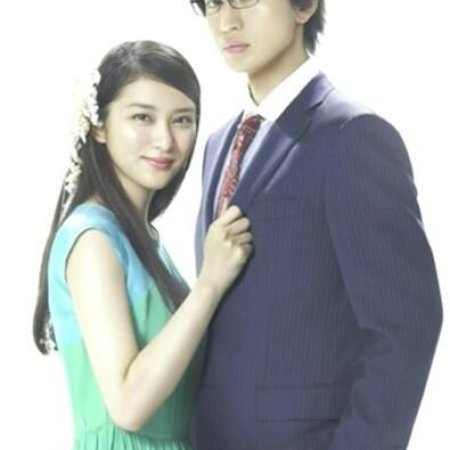 Completed
leahakiko
5 people found this review helpful
Other reviews by this user
0
Sep 15, 2015
Completed 0
Overall 7.5
Story 7.5
Acting/Cast 7.5
Music 8.0
Rewatch Value 7.0
This review may contain spoilers
Huh. I don't know how I ended up watching this movie but I thank youtube for having this on the "related videos" sidebar!

Story | Suzuki Saya is an office worker in the event planning department for a hotel. She's always having to be corrected by her strict and straight forward boss, Tsuge Susumu. What seems like out of left field, the two begin a relationship and along the way they both learn some valuable lessons about themselves. A very typical Shoujo manga plot. In other words, another cliché, but I am a person who doesn't get tired of such clichés.

Acting | Can we just all take a moment to appreciate how beautiful Takei Emi is. She's always been pretty to me, but it was extremely refreshing to see her play a more mature, non-student, older role. She still had the goofy, cringe worthy type of moments but I quite enjoyed her as Saya. I don't believe I've seen Okura Tadayoshi in anything so at first I didn't even realize it was him. Strangely, I loved his character and how he played it. He was a type to hide his emotions and he acted that out well and when he did need to show emotion he showed a nice amount that would seem believable for his character. Chemistry wise, for a movie, I thought it wasn't that bad and it was presently on screen. Things kind of just happened so I was like "oh, okay well..okay." but they had so many moments where I honestly thought they were adorable together. Supporting cast, I really liked Saya's hotel coworkers, especially her two close friends. They had small roles but somehow played a bigger role than I had anticipated.

Music | Besides Kanjani8's song and the use of a Disney song, I don't think there was anything besides instrumentals. Kanjani8's song was a nice touch for the ending credits.

Rewatch | Not anytime soon, but I know I'll come back to it some day.

Overall | For a live action based on a manga, I thought it was actually pretty decent. My only complaint is I wish they used Hino Haruki's character is a better way. I don't really know how to describe this without spoilers but I thought his character could've been used to help others character developments, well, more than what was given. Other than that, I don't really have any other complaints. This was a simple and cute movie. Not sure why the score is low, but give it a try!

Completed
OhSoEnthusiastic
2 people found this review helpful
Other reviews by this user
0
May 21, 2016
Completed 0
Overall 7.0
Story 7.0
Acting/Cast 10
Music 4.0
Rewatch Value 1.0
This review may contain spoilers
I was all ready to give this movie a rating of ten. Then we hit all of the angsty bits in the middle, and I had to change my mind.

It’s not that I didn’t find anything to enjoy about this movie. Au contrare! I love the beginning and the end, the funny way our leads relationship starts and the romantic way they walk off into the sunset with each other. It's just the middle I want to rip out and set on fire.

Silly plot devices that do nothing but drag the story down have no place in stories that begin end in such cute ways. Get outta here with that nonsense.

New Topic
Be the first to create a discussion for Clover 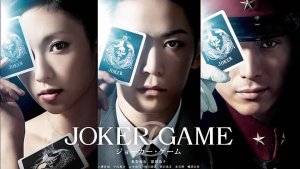