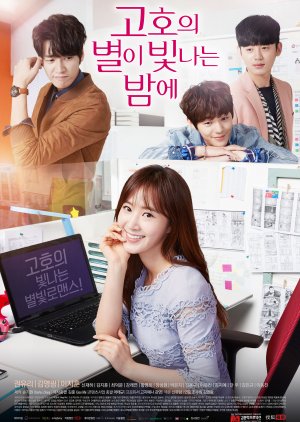 The Starry Night is a Chinese-South Korean collaboration web drama. At twenty-nine-years-old, Go Ho faces the struggles of the modern day woman, namely the struggles to succeed in work and romance in the 21st Century. An advertisement contractor who is unlucky in love, Go Ho works hard to be successful with her career, and only thinks of romance as an afterthought. But one day, an old flame turns up, taking on the role of her new boss, and suddenly it seems like every man is looking her way. Will the dust settle long enough for her to make the right romantic choices? Edit Translation 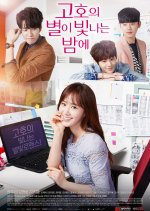 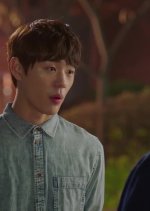 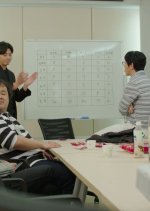 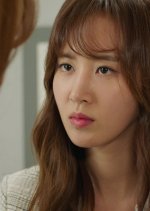 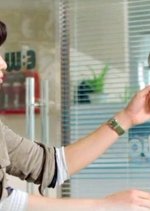 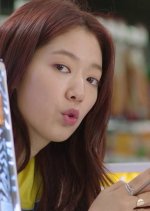 Completed
seoulyramen
76 people found this review helpful
Other reviews by this user
0
Oct 6, 2016
20 of 20 episodes seen
Completed 0
Overall 10
Story 10
Acting/Cast 10
Music 10
Rewatch Value 10
This is the first review I've ever written. I'm going to keep it short and simple. This was an amazingly cute and fresh short series that did not drag on at all and was binge-worthy. I really loved the acting, and thought that the main characters had great chemistry and the way their relationship developed seemed very realistic once everything was out in the open. I highly recommend watching this drama if you are wanting something light, fun and romantic that takes place in an office setting. It has a bit of a "She Was Pretty" vibe to it.
Was this review helpful to you?

Completed
Audrie
45 people found this review helpful
Other reviews by this user
0
Oct 19, 2016
20 of 20 episodes seen
Completed 0
Overall 8.5
Story 9.0
Acting/Cast 8.5
Music 10
Rewatch Value 9.0
Daebak! Woooo this drama is one of the best dramas I've watched for many reasons! If you're looking for a light rom-com drama that does not drag on- with characters that don't make you cringe or annoyed you should seriously watch this!

Basically this drama is about a women who works at an advertising company as she enters a crossfire of various love interests including her ex-boyfriend. Despite this, it's a hilarious comedy that looks into how she copes with her work and personal life.

The Good
Can I give a huge hug to the writers for not dragging on this drama at all compared to like 99.99% of the other dramas i watched?? Like damn, considering the 20 episodes- one wouldve thought that 'oh no... there must be some dragging on going around' but don't be deceived! Each episode is around 20 min; hence the reason why there are 20 episodes, but there is never a dull moment!

I seriously loved the storyline as everything gets resolved at the end and the main character isn't as annoying as other female leads. The actors and actresses were spot on! I loved their chemistry and their acting as they got along pretty well and portrayed their character well!

The music was fun and light and all the tracks were enjoyable!

The Bad
There's not much to say about the bad- but imho, i think that whenever there was a 'sick' scene where someone is coughing or sneezing- it was very obviously fake and not well done. I would prefer if they could somehow made the sneezing and coughing scenes not as forceful.

Overall? This drama really is good since it's light and not as melodramatic. If you want something to pass time with or something that doesnt make your brain hurt too much, i seriously recommend this drama! 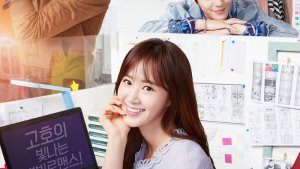 4 K-Dramas to Watch This Christmas!