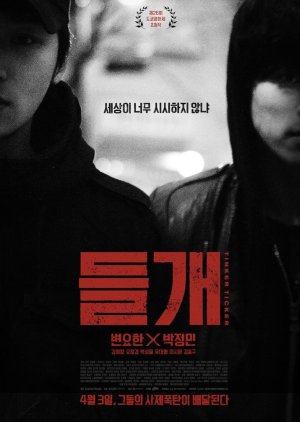 Jung Gu sends out homemade bombs to people who are likely to use them. He partners up with Hyo Min, the first person to actually detonate one of them. However, Hyo Min becomes reckless and stirs up Jung Gu’s aggressive tendencies that he has tried hard to suppress. Edit Translation 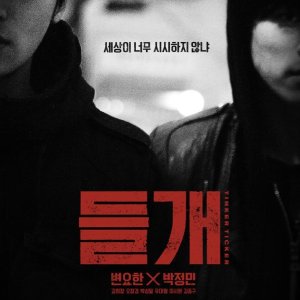 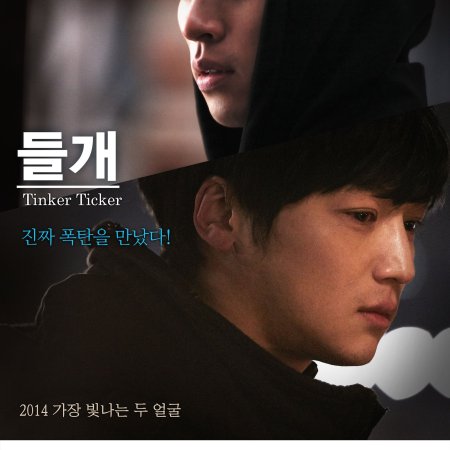 Completed
supalove
8 people found this review helpful
Other reviews by this user
0
Apr 27, 2015
Completed 0
Overall 9.5
Story 7.5
Acting/Cast 10
Music 10
Rewatch Value 9.0
Okay first I just wanna say that 'yay, im the first one to post a review up!' But now that I've said that, Iet me "start off" by saying that oh snap this movie was freaking amazing. I was literally on the edge of my seat during the entire film! I never really understood why the main character was into what he was into but it didn't matter because i was following him throughout the whole thing! for anyone who is contemplating whether or not they should see this movie, stop hesitating and just do it! i promise you that you will not regret it especially if you're into independent suspense films. Kudos to the amazing cast and crew, and a special round of applause to the main actor, Byun Yo Han for being a damn good actor who executed his character like it was nothing! This guy seriously needs more roles because he is such a talented actor. He can do roles that not a lot of Korean actors are willing to touch. That being said, the entire film was just done so well from the dialogue down to the camera angles. Tinker Ticker was actually my first Korean independent film (i think it was an indie) but it most certainly will not be my last!

Completed
kencall
1 people found this review helpful
Other reviews by this user
0
Dec 20, 2016
Completed 0
Overall 10
Story 9.5
Acting/Cast 10
Music 9.0
Rewatch Value 8.5
Honestly this is one of my favourite movies? Its dramatic and it definitely has its humorous moments. There are some violent parts, but they make up a small portion of the film.
The start of it is somewhat slow, but it does pick up a little ways into the film.
Byun Yohan and Park Jungmin both did amazing jobs. Park Jungmin's character was completely unlike any of his other roles that I've watched, so it was nice seeing him step outside his box.
I personally found both main characters to be relatable on one level or another, but thats just me.
Was this review helpful to you?
View all 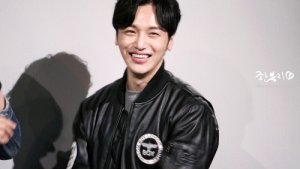