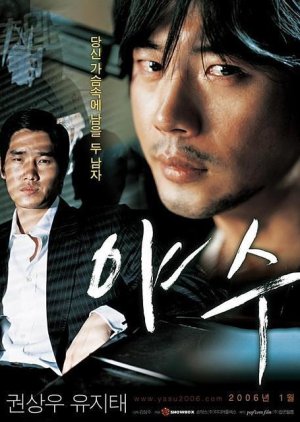 Jang Do Young is a tough, short-tempered, somewhat jaded homicide detective. Most members of his department regard him as a troublemaker and he has lost faith in the system. Jang has been struggling to nail Yoo Kang Jin, a notorious crime boss, with little success so far. Jang crosses paths with Oh Jin Woo, an elite prosecutor who graduated at the top of his class and who lives his life by the letter of the law. To Oh there would be no civilization without rules. Oh is also on a mission to bring Yoo to justice. He had managed to get Yoo put in jail some time ago, but the gangster got out early and is now preparing to run for political office. Oh thinks he ought to re-investigate Yoo; he's convinced there is enough evidence to put him away for good. So he and Jang form an uneasy alliance. When Yoo learns of this new threat, he decides to show them what they're up against. He gets his henchmen to attack Jang's family and he arranges to have Jang and Oh arrested for police harassment. The fight has now become personal. For Jang and Oh, it is no longer a matter of simple justice; whether they're prepared to admit it or not, the war with Yoo has become a matter of survival and revenge. Edit Translation 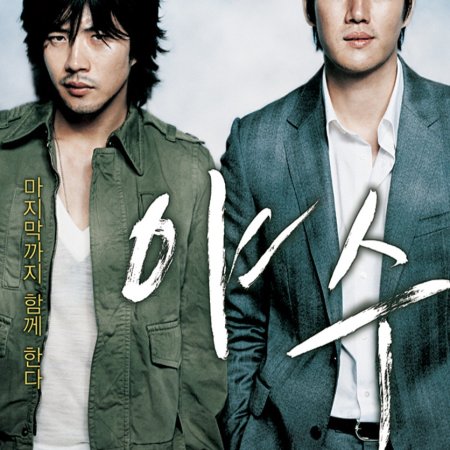 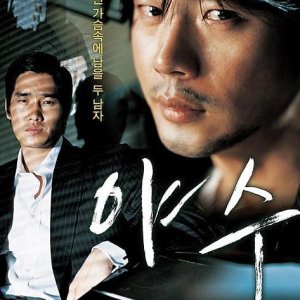 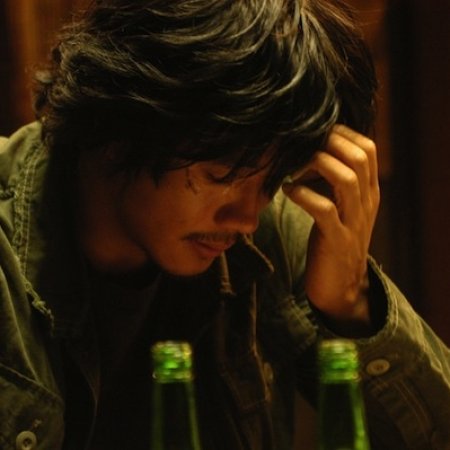 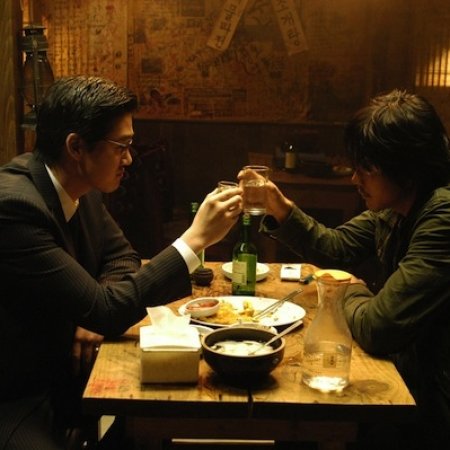 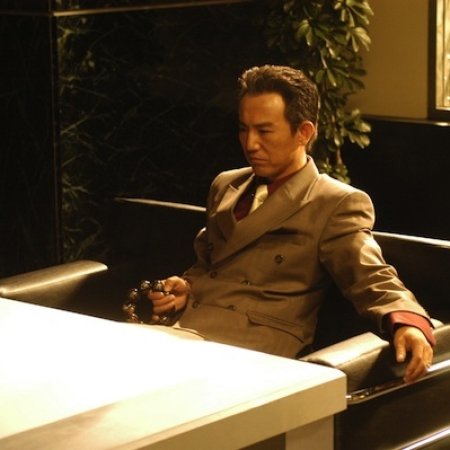 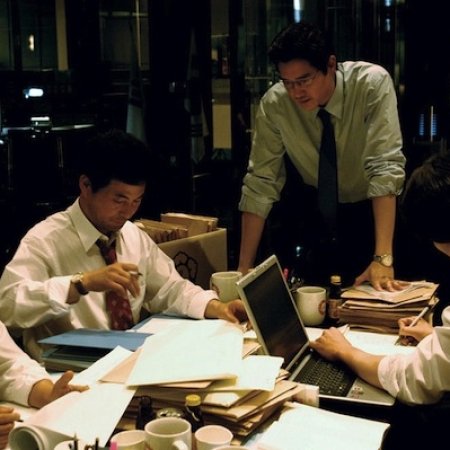 Spending the last fifteen minutes of the film crying and 10 more after you're done; that's Running Wild.

The world is upside down. The villains win and the people who fight for justice pay for the villain's crimes. It's a world of money and power. Power prevails; not justice. No matter how hard you try; you'll never win; that's life.

It's not a novel story; two people who have nothing in common bonding together for one goal. But the storyline, the production and the superb acting transform it into a whole new work. And that goddamn ending! As much as I cried as much I was impressed.

There wasn't much music in it. The ending track made for all.

Not a film for the weak hearted.

Completed
Hasumi17
2 people found this review helpful
Other reviews by this user
0
Jul 6, 2014
Completed 0
Overall 8.0
Story 8.5
Acting/Cast 7.0
Music 7.0
Rewatch Value 7.5
I started to watch this simply because I like the idea of unexpected friendship, where two different people learn to appreciate and understand each other. Also, a tough and short-tempered homicide detective and a law loving prosecutor working together, I was in.

THE STORY starts as an average on: the good guys form an alliance and go after the bad guy, but it doesn't continue that way. Yes, in the middle the story gets kind of dull and I wondered why I was watching this. But the ending! The ending is something that won't disappoint you and I promise you won't see it coming.

THE ACTING was ok. I believe they did the best they could, but I felt something was missing. Especially the two male leads and the bad guy. They could have depicted their friendship more, and I sometimes felt their acting was a bit forced.

HOWEVER,
As a whole I can recommend this movie even though it is not worth a 10, but it simply depicts so well the fact that there isn't always such a thing as justice where in the end the bad guy goes to jail and the hero gets the woman. No, if anything this movie is more realistic than the black and white versions of justice I've gotten used to seeing.

Not everyone is going to love the ending, but I did. It was one of the best endings I've seen and because of it I don't regret watching this movie. 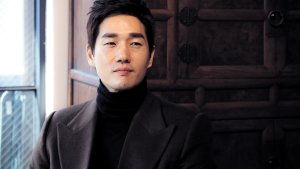 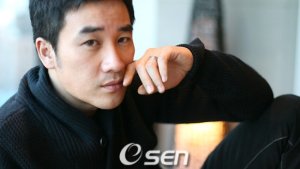 Actors Over 40 Who Never Cease to Amaze; part 5