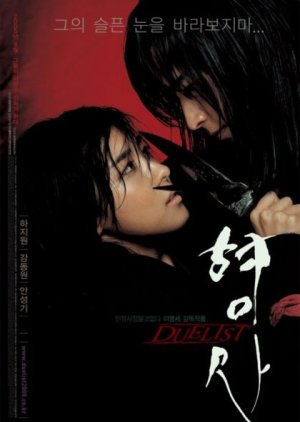 In the late Chosun dynasty, counterfeits were circulating around. Detective Ahn of Left Security Station and a passionate newcomer, Nam Sun, try to trace the source of the counterfeiting. They chase the Secretary of National Security and his man 'Sad Eye' as suspects. A predestined battle between the best woman detective in Chosun, Nam Sun, and a mysterious assassin 'Sad Eye' is unfolded. A magnificent, chivalric film that showcases Lee's style. Edit Translation 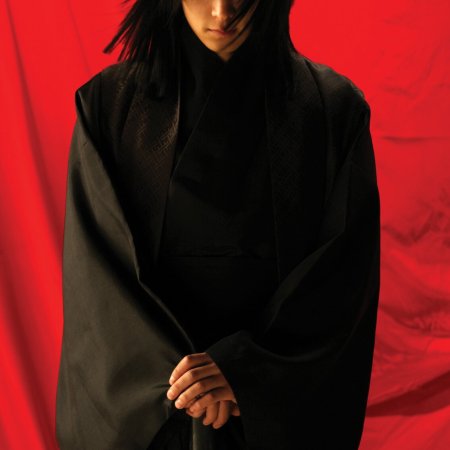 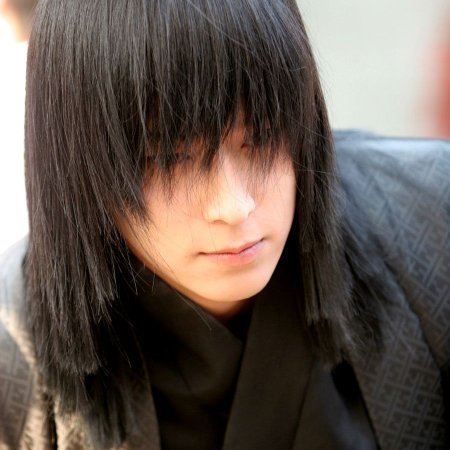 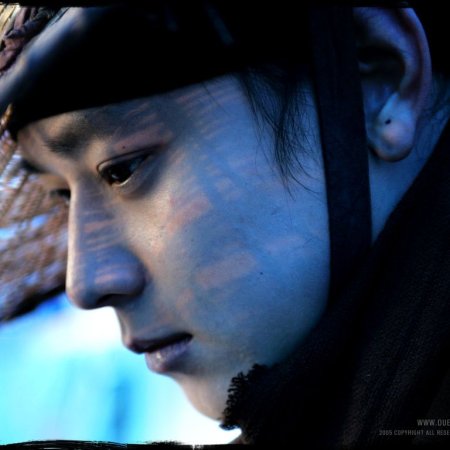 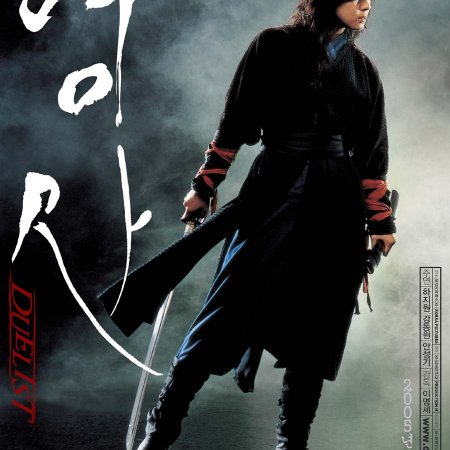 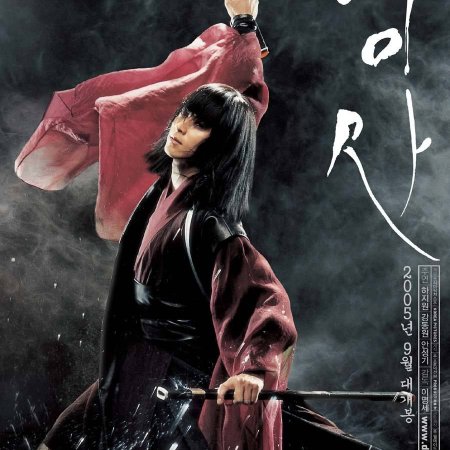 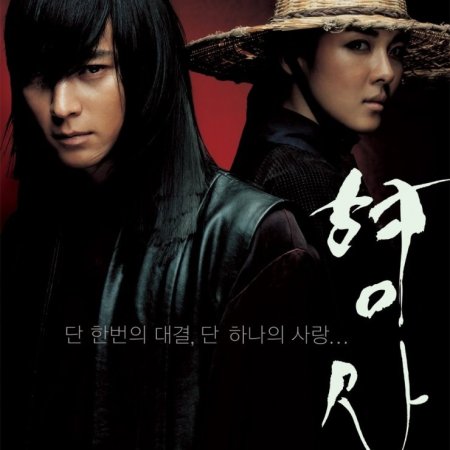 Duelist is a painting in motion, where a lot is hinted and nothing is explained.

Some may lament the lack of a true plot, but on my part I believe a movie has different means of portraying a story than a book or a drama. It's based upon images, not necessarily on twists and events. Just like poetry is based upon the evocative power of words, not on facts.

And the direction used the cinematographic tools to its full potential in this movie.

Yes, the plot can be reduced to a 10 minutes narration. But so are a lot of theatre pieces, played upon style, movement, colour and photography.

Acting is wonderful, and so is the music. This is a ballet, after all.

Rewatch value is obviously high: I'll go back to it whenever I want to just sit and admire a beautiful, colour filled painting.

I don't usually watch korean historical film, this was one of the exceptions since I had its DVD in one of my collections for a long time because I thought it was a historical-Wuxia Chinese film but when I found its synopsis and main actors in MDL, I decided to watch it right away even though it's Korean.

Do you love stories that would make you feel like you're watching a piece of art? This is it!!

*To start with, action films mixed with romance are one of the favorite genres that I like to watch and this film was just the type.
*Love through fighting was a brilliant idea that made this film's story so captivating because usually the leads are on the same side.
*The fighting scenes were nicely done; grafic effects and cinematography would make you feel like you're watching a piece of art being painted.
*The historical concept gave this film its great concept, it wouldn't be this great if it was in another era.

*The general presentation period didn't tell much therefore we don't get to know a lot about the leads (specially the lead male).
*The romantic story could've went a lot deeper; we haven't seen a lot on that side but that doesn't mean it was bad.

*Kang Dong Won: I just love this actor because he always have unusual roles, here he was amazingly different. I usually love it when the lead male is mysterious, handsome, martial arts expert, full of karisma and I found all of that in "sad eyes" character; it was a perfectly portrayed character although he may sound very silent but he managed to deliver a lot of emotions: *Claps* I really loved him here.

*Ha Ji Won : In every drama/film, she can portray any character in a good way, here it wasn't any different; she was cool with her foolishness and manly behavior, she was the kind of strong/independent female lead plus she delivered great emotions. However, Kang Dong Won amazed me more.
*I just loved the chemistry between the leads because every scene they had together was interesting to watch; they were so cool especially in fighting scenes.
*I was right for watching it because of the lead actors: they did a great job.
*The general acting was cool and the supporting roles were acceptable.

*Some people may not understand it, I would love to explain it but I would spoil it for those who haven't seen the film yet.
*Anyway, it was a great ending plus it was really logical for this type of film.

*I didn't get my eyes off the screen the whole time, it was really interesting to watch. I am still wondering why I haven't seen it before.
*I was really entertained; i laughed, I was excited because of the fighting scenes, I was moved by the sad emotions somehow (I don't usually get moved by any sort of sadness so this is rare).

New Topic
Be the first to create a discussion for Duelist 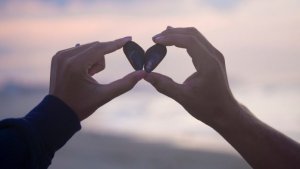 Story of My First Love 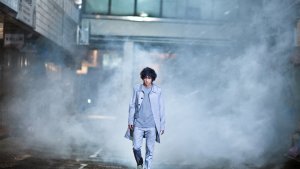