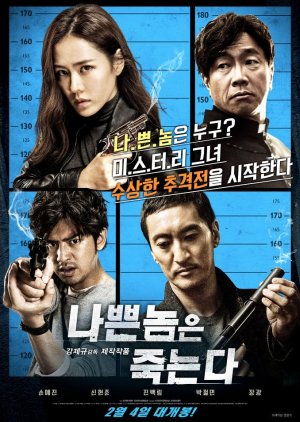 Four Chinese friends on a trip to Jeju Island stop to help an attractive young woman at the scene of a car accident, but that’s only the beginning of their troubles as their vacation turns into a crazy adventure. **This is a Chinese-South Korean co-production. Edit Translation 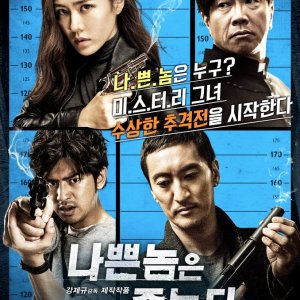 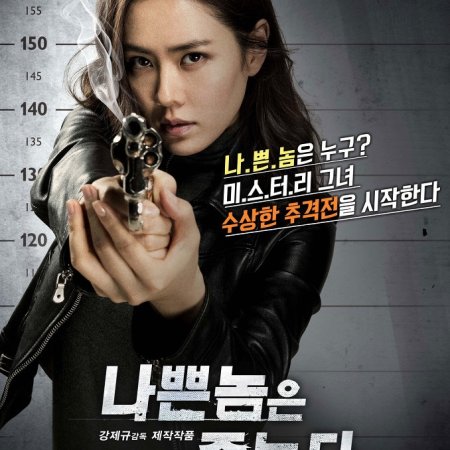 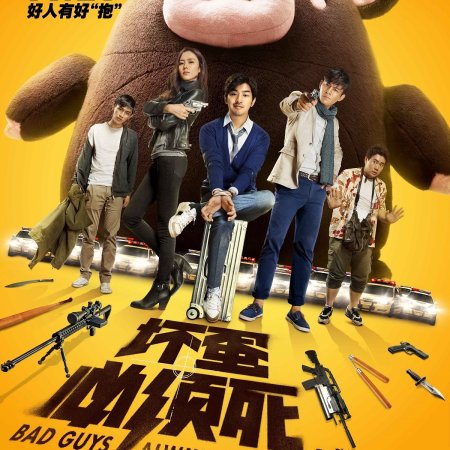 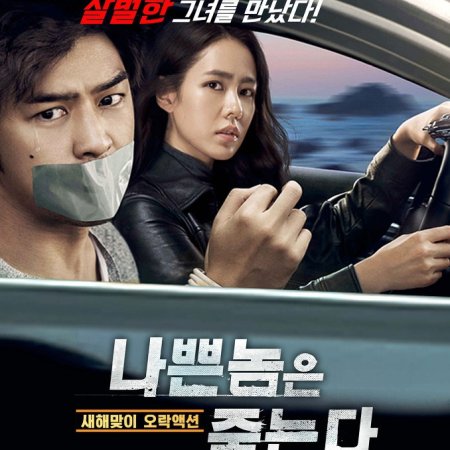 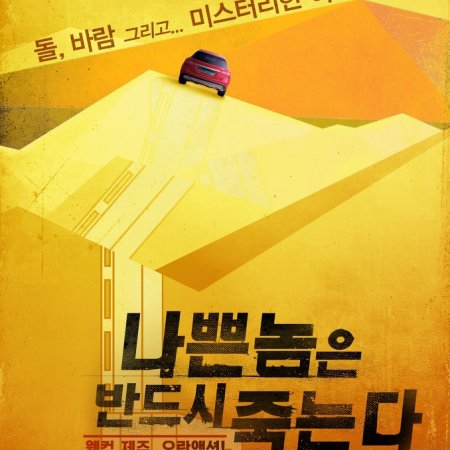 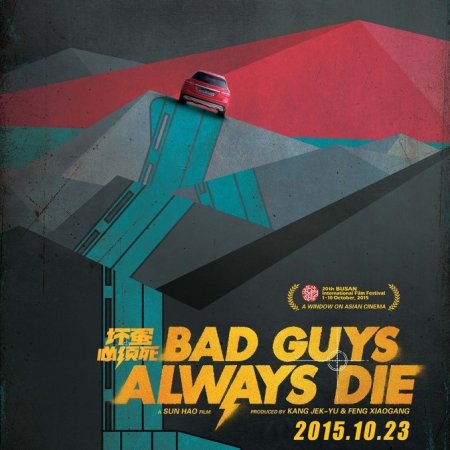 Completed
apxril
6 people found this review helpful
Other reviews by this user
0
Mar 26, 2016
Completed 0
Overall 8.0
Story 7.0
Acting/Cast 8.0
Music 8.0
Rewatch Value 5.0
After seeing the comments, I just had to write a review. Did you guys watch the same movie as me? I didn't find it boring. Yes, it's like a typical chinese action-comedy.. but there was a lot of funny parts though?? I had a couple of laughs in this movie... so I just had to say this isn't boring. At least, in my preference. Even though the story isn't as meaningful, i still liked it.

Bolin's korean was decent but it had a chinese accent that makes it unnatural and awkward/mismatch for his acting. He did a great job on speaking korean. I was really glad they didn't dub his voice. Son Yejin and Shin Hyun Joon was good. And I love the other two chinese guys! They were the funniest.

Overall, the movie was enjoyable. It's not something I'd rewatch but it wasn't a disappointment at all. I actually find korean-chinese production refreshing. Maybe because it's directed by a chinese director. We all have our preferences, so I guess the trick to enjoy this movie is to not take it seriously. It's an action-comedy, after all..