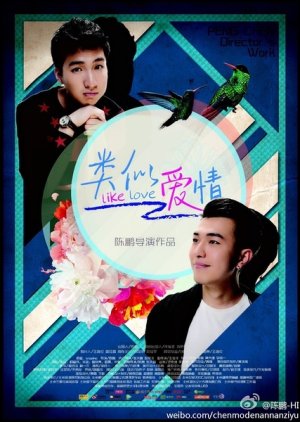 An offbeat love story about campus life around the An Zi Yan and Mai Ding who start military training as college acquaintances, Mai Ding was the one who made the first move to An Zi Yan, they have a good relationship and gradually felt sparks. After their relationship strengthens, their relationship is obstructed by their family and friends, like An Zi Yan’s sister Ansul who has a difficult attitude. An Zi Yan secretly asks help from his ex-girlfriend Bai Xiao Si. ~~ The film is adapted from the best-selling novel of the same name by Angelina. Edit Translation 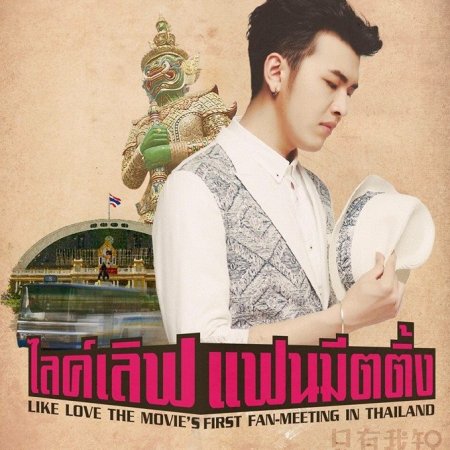 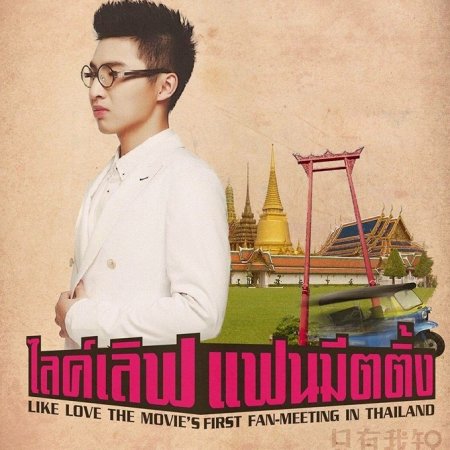 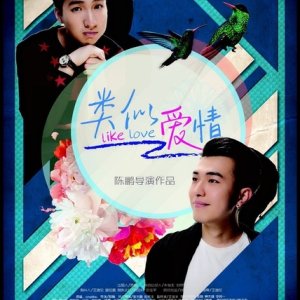 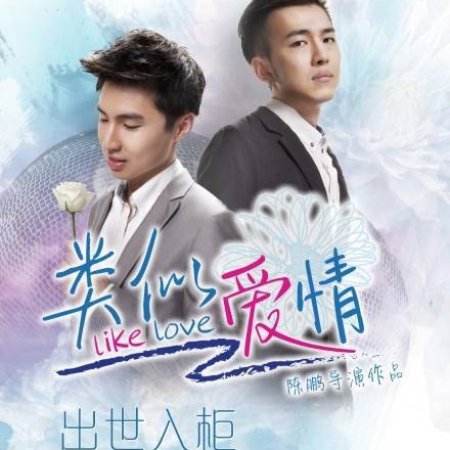 Completed
Cornchips
0 people found this review helpful
Other reviews by this user
0
Mar 25, 2019
Completed 0
Overall 4.5
Story 4.5
Acting/Cast 6.0
Music 5.0
Rewatch Value 4.5
This review may contain spoilers
Okay to be honest, i almost dropped in episode 8, quite boring. The story has many sudden events. Too much "BAM-BAM-BAM", I give you an example : In episode 11 when An Zi caught Mai spending one-night stand together with Julie by the photo which was Julie's scenario thoo.. suddenly the morning after the incident, Mai's mother told Mai that she had transferred him into a new college and must move out from his dormitory like: "RIGHT NOW", which i think it's quite forced. Two of main actors acted very well but half of supporting roles were not so good. I think they (pd team) need to add good demeanor on An Zi or Mai characters to build more their chemistry out of the smexy scenes, so the message that love is just not about lust can be conveyed.

What i love is : When they are doing smexy times, it's so vivid >.<

The bad : Audio sometimes turns like tranquil, the video quality and the storyline.