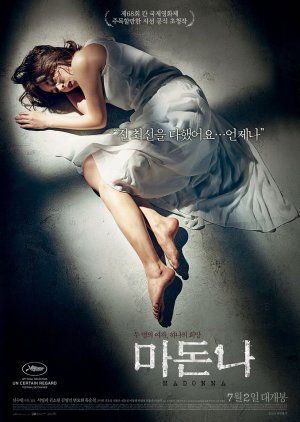 Hae Rim, a 35-year-old woman, finds a job at a hospital as an assistant nurse assigned to Chul Oh, a quadriplegic VIP patient who practically owns the hospital. For the past 10 years, his son Sang Woo has been desperately keeping him alive to obtain his father's wealth, ordering doctor Hyuk Gyu to perform several heart transplants despite recurrent heart failures. In need of another heart, Sang Woo chooses this time as a donor a brain dead unidentified woman, brought into the hospital from a mysterious accident. In exchange for money, Sang Woo asks Hae Rim to look into the woman's background, seeking to receive the approval of her family for an organ transplant. As Hae Rim needs the money she's offered, she agrees. She then discovers that the woman called Mi Na was once a prostitute known as ‘Madonna’, who has experienced a lifetime of abuse, and that she is pregnant. In an attempt to save Madonna’s unborn child, Hye Rim goes against Sang Woo’s orders and searches for the baby’s father. Edit Translation 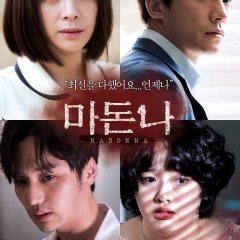 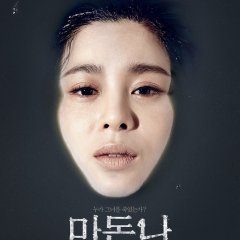 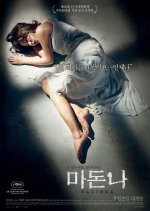 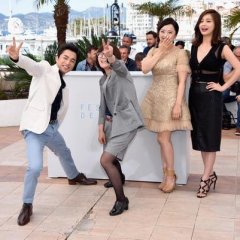 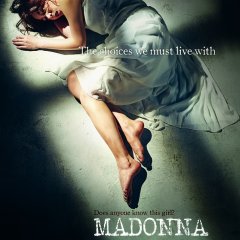 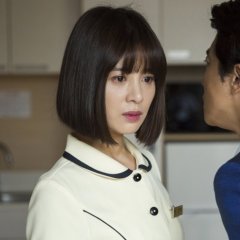 Completed
SUNNY
2 people found this review helpful
Other reviews by this user
0
Dec 15, 2018
Completed 0
Overall 9.0
Story 9.0
Acting/Cast 10
Music 9.0
Rewatch Value 8.0
The biggest take from this film is there compassion in even the most bleak places.

Story: The story is as dark as the description with a messages of redemption and the value of a human. But, it was told at a steady pace with a believable subject matter. It’s riveting and at times hard to watch without feeling upset at the environment and conditions face by the main character. It was hard to put down. 9/10

Cast: Outstanding! One can forget this is just a movie and believe the main leads have experienced some of the tragedies depicted. 10/10

Music: Dark and dreary. But, well suited for the movie. Almost perfect. 9/10

Completed
Senpai
1 people found this review helpful
Other reviews by this user
0
Aug 11, 2017
Completed 0
Overall 7.0
Story 7.5
Acting/Cast 7.0
Music 7.0
Rewatch Value 5.5
"Madonna" portrays the icy heroine, showing little emotion in much of the film, but Seo Young-hee manages to overcome the character's determination. Like the abused Madonna, slightly weak and compulsive, the film avoids at all costs to become melodramatic and that is the idea, to create definitive while creating a character that the viewer may feel sorry for. Are there any unknowns, for example, how does Moon gain unrestricted access to the President immediately before the transplant? "Madonna" is a mysterious film, as much as a little gloomy.
In terms of negatives, there really are not many. They are 2 hours long and move slowly, this is a problem, the film does not catch the attention and it generates ups and downs that in turn turns out to be boring; But it develops efficiently and takes time to tell a well-developed story. Drama and conflict also increased during the second act.

New Topic
Be the first to create a discussion for Madonna