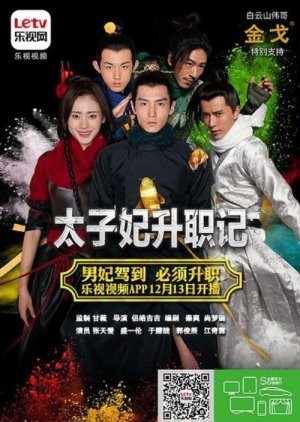 Zhang Peng is a playboy who hits his head as he falls into a pool when he's trying to run away from an ex-girlfriend. He wakes up to find that he's traveled a thousand years into the past. But, that's not even the biggest problem, he also wakes up as the crown princess of the dynasty - Zhang Peng Peng. Hilarity ensues as Zhang Peng weighs between trying to get back to his time and leveraging his new female identity to seduce all the concubines and women he can. ~~ Adapted from the novel "Tai Zi Fei Sheng Zhi Ji" by Xian Chen. Edit Translation 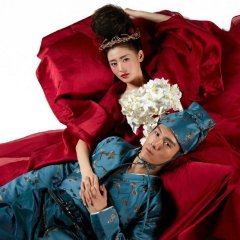 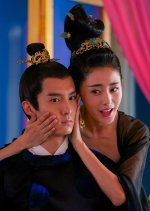 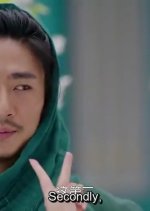 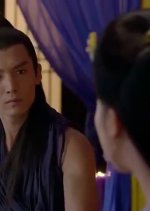 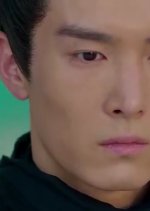 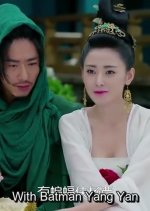 Completed
Aryael
64 people found this review helpful
Other reviews by this user
2
Jan 16, 2016
35 of 35 episodes seen
Completed 2
Overall 9.0
Story 8.5
Acting/Cast 10
Music 8.5
Rewatch Value 9.0
Story: In a pool side accident, a playboy (Zhang Peng) fell into the pool, got knocked unconscious and ended up in ancient times in the body of a woman. Where time traveling and soul switching stories are concerned, this is a nice and fresh twist where a man's soul ended up in a woman's body. And not just any woman's body but the crown princess'! The crown princess, Zhang Peng Peng was married to the crown prince of the kingdom who hated her with vengeance as the old Zhang Peng Peng was supposedly a manipulative spoilt brat. The crown prince was in love with a concubine of his older brother while the handsome Ninth Prince was in love with Zhang Peng Peng - creating two triangle relationships....or should I say, pentagonal relationship since there were 5 people involved in it??? Through hilarious misadventures and palace politics (put in a light manner), the crown prince slowly fell in love with his wife after discovering that Zhang Peng Peng had changed into a funny, quirky, 'boyish', rude, bossy and somewhat innocent woman! This change in character attracted and intrigued the crown prince. But Zhang Peng Peng refused to admit that she's also falling in love with her husband - a man! - when she's actually Zhang Peng (the soul of a man)! Therefore, she set up various plots to avoid having to deal with an interested husband - some funny while others were downright dangerous and challenging the authority of her husband who eventually became king. In the middle of it all, the Ninth prince who was in love with Zhang Peng Peng and wanted nothing but her happiness was caught in the power struggle for the throne. Throw in racy and suggestive scenes where Zhang Peng Peng molested the concubines and female servants and sex scenes between her and her unwanted hubby (lots of alcohol was involved!), and you'll get a provocative, quirky, silly and entertaining drama! How will this unlikely romance between a woman/man and a man end? Watch it to find out! A word of warning before you start: be prepared to marathon this drama as once you start, you can't stop. It is very addictive!

Acting/Cast: Mostly new faces but boy did they acted well! Kudos to the female lead and male leads of this drama, including the supporting characters of female servants, eunuchs and princes. They can act serious at one point and turn to quirky and funny at another then to a touching and tear-inducing, heart-jerking scenes the next! Amazing! I hope they will all go on to bigger and better roles! And the costumes were scandalous to say the least! Scandalous and unthinkable for the period in question but they added to the fun of the drama! Big pat on the back to everyone- from cast to production and directing teams! A job well done!

Music: Love the haunting OSTs and how it's played throughout in 3 different variations depending on the mood of the drama. I am looking around to download it now.

Rewatch vaue: High rewatch value. I do not mind rewatching this drama again very soon. Each episode's only 30 minutes since it's made for web viewing. I enjoyed all of the weird antics and the more serious parts of this drama. Very entertaining!

Overall: Highly recommended! You'll laugh, fall in love and cry. This is chinese quirky humor mixed with romance in the ancient times at its best!

Completed
Dieu
17 people found this review helpful
Other reviews by this user
1
Sep 1, 2016
35 of 35 episodes seen
Completed 1
Overall 9.0
Story 8.5
Acting/Cast 8.5
Music 9.0
Rewatch Value 8.5
Story
A long time ago i watched the first episode but ended dropping it bc i thought it was boring but when ii watched it for the second time i was addicted. I liked the men switching in a woman body bc he started to understand the womens life. There wasn't only romance but also comedy there are really funny scenes. There are 3 endings I personally didn't think the drama was ended yet bc there are things that aren't explained yet.

Acting
Zhang peng peng did a great job i really liked her acting when she had to act as a man she was doing really wel. Qi peng was really handsome but his face was always the same i know he played the icy cold character but his face was a bit stiff this was his first drama so he still has to learn a lot. The rest of the cast was good. There was only one person i wanted to punch in the face jian ying yue really annoyed me but that was her character.

Music
I really liked all of the ost chinese music are always beautiful also there lyrics are special.

Rewatch
I will rewatch this bc every episode is only 20 min which is not much and there are only 35 episodes! 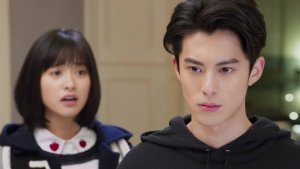 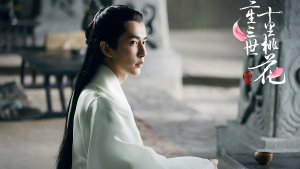