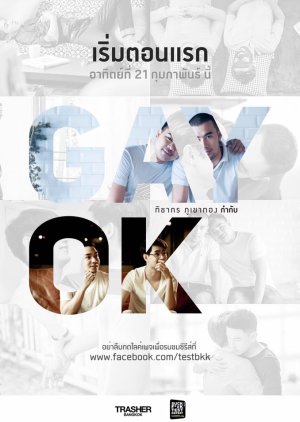 A web series following the lives of six diverse gay men living in Bangkok and their drama – relationship, career, family and, most of all, sexual health. Edit Translation 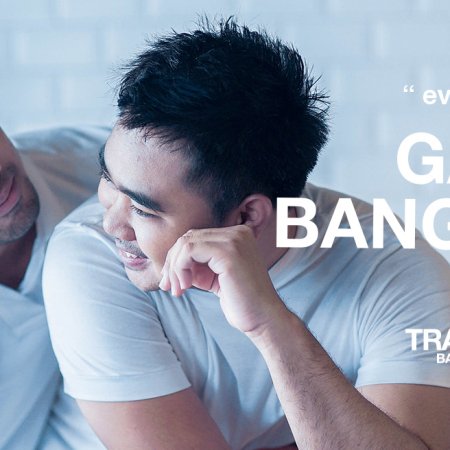 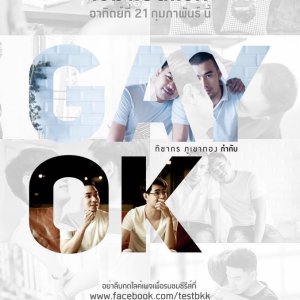 Completed
Mr_Fink
12 people found this review helpful
Other reviews by this user
2
May 15, 2017
5 of 5 episodes seen
Completed 2
Overall 9.0
Story 9.0
Acting/Cast 9.0
Music 9.0
Rewatch Value 9.0
This series is literally one of the BEST BL drama's I've seen in a long time. It has an amazing cast, amazing writing, and each episode deals with really profound issues that I have never seen discussed in any Asian BL TV series I've watched in the past Here's the break down:

STORY: 9/10
The story revolves around 6 gay men, with the main characters being Arm and Pom, two best friends who room together. Their lives, and the lives of the other characters, connect through a series of events that take place throughout the show. The writing and development for each character is well thought out and I grew attached to each character very quickly, despite it being a 5 episode series with each episode clocking in at around 29 minutes. What's really great about this show is the issues that it deals with are so taboo but yet eye opening and  it was handled in such a smart and educational. As a gay man in my 20's I really appreciate this sort of series. It's all very realistic, maybe too realistic for those expecting a fluffy BL drama... this show is definitely not for kids and not for the close-minded. The romantic and kissing scenes are so on point. I don't know if the cast is LGBT+ in real life but they sure had me fooled.

ACTING: 9/10
The actors in this series are phenomenal. They truly were invested in their characters and each actor gave their respective role layers and depth. Highlight actors for me are the ones that play Arm and Nat, but every actor in Gay Ok Bangkok really gave Oscar worthy performances, in my personal opinion. Very raw and realistic performances.

MUSIC: 9/10
The sound track was super good and changed in each episode, but it still managed to maintain overall tone throughout. Fantastic!

REWATCH VALUE: 9/10
I would say this is an easy rewtach for me. Everything about this series impressed me and I did not want it to end OVERALL: 9/10 Excellent! The only reason I did not give this drama a 10 out of 10 is because it's only five episodes and I felt as though the last episode was a bit choppy, the way it ended. But they make all that up with season 2, which you should all watch if you have not!

STORYLINE: its all about REAL life! REAL events! Something people usually hide, and search for a fluffy drama. The stories of the couples are covered realistically true... the issues they deal with clarifying the dangerous sides of being gay as well as the good sides. They raise awerness.
ACTING: the acting was soo believable! Was very professional, the events were well developed and delivered.
CAST: the guys are HOT! Lol but its also well paired, the chemistry was all around the place.
MUSIC: oh come on! Thai drama OST? heck yah! Have u ever saw a thai drama with no good music?

REWATCH VALUE: well... its a wake up call for everyone concered for the matter. Realistic , raise awareness... drama, hot guys, good storyline and entertaing.
OVERALL: YASS watch it... RECOMMENDED!