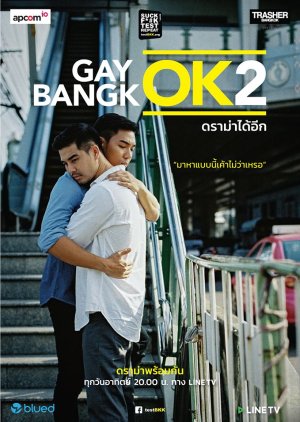 Continuation of a series about the lives of six gay men. Edit Translation 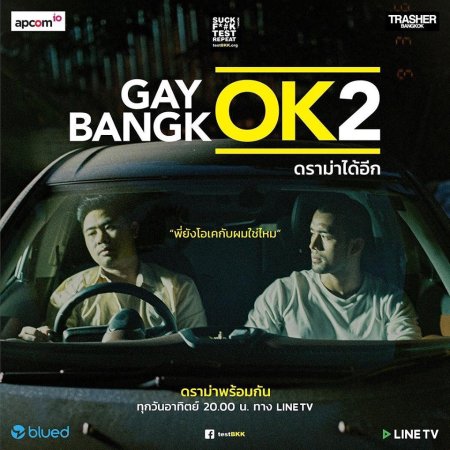 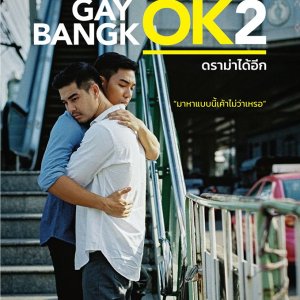 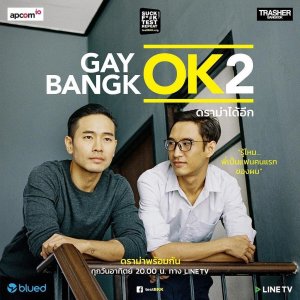 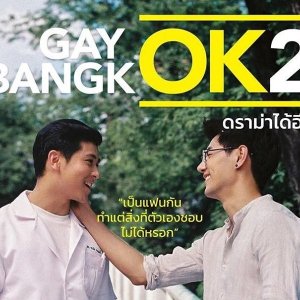 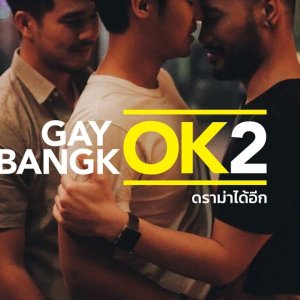 Completed
Mr_Fink
10 people found this review helpful
Other reviews by this user
0
May 15, 2017
7 of 7 episodes seen
Completed 0
Overall 10
Story 10
Acting/Cast 10
Music 9.5
Rewatch Value 10
If any of you read my last review on season 1 you'll see that I could not say enough good things about it, with the exception of the first season being too short. This is not the case with the second season, as it manages to outdo the first!

STORY: 10/10
The main cast returns from the first season with a few new wonderful additions. The new supporting cast members help reinforce and close open-ended story-lines from the last season which helps launch this season into a whole new direction. Season 2 continues true to form, dealing with similar issues as season one, but also tackling new issues such as family, mixing business with pleasure, monogamy, and issues that same-sex couples have to deal with when starting lives together. This season is longer than the last, having 7 episodes with each one clocking in at almost 49 minutes. The writers of this show make use of the time given to again beautifully develop each character with intelligent writing, relatable scenarios, and thought-provoking dialogue.

ACTING: 10/10
Holy smokes! Some of the most realistic and emotional acting in any BL drama I have ever watched. Arm's character is yet again a standout as this season focuses on fleshing out his character and shows him as more than just a one-nightstand type of guy. Ten (who plays Arm) really gave his character a new profound depth that we saw a hint of in season one, but dives deeper into his past and insecurities. Nat's character stands out for me in this season as well, and I think he may have been my favorite character of the season. In season one, Nat's character was always very calm, patient, and understanding. this time we see Nat pushed to his emotional limits as certain events cause him to become unhinged. It was so fascinating to see that side of his character and he pulls it off well, nothing too extreme or character damaging. I also want to mention the new added actress who plays Satang's friend. She had very little to work with in terms of development and story-line but boy did she work with what she had! She blew me away and I wish there was more screen-time with her character (Here's hoping for season 3).

MUSIC: 9.5/10
The only reason this is getting a 9.5 is because I can't say I remember a lot of the music. Not to say that it was bad because it was great. But there was nothing that I would say I could point out as my favorite.

REWATCH VALUE: 10/10
I would watch this season again ten-times over. This season went above and beyond the first and I truly hope they continue with at least one more season

OVERALL: 10/10
A Masterpiece. I know most of you may think I am giving to much hype and praise for this series, but it truly deserves it, in my personal opinion. This season did a great job of fleshing out all the characters and showing how we sometimes make mistakes, but instead of regretting the past we use it to become better for the future. The ending of season 2 is again open-ended and I hope there will be a season 3. Usually the lifespan for a BL drama is 2 seasons but I hope this show will be an exception. I need at least one more season to curve my withdraws.

STORYLINE: its all about REAL life! REAL events! Something people usually hide, and search for a fluffy drama. The stories of the couples are covered realistically true... the issues they deal with clarifying the dangerous sides of being gay as well as the good sides. They raise awerness.
ACTING: the acting was soo believable! Was very professional, the events were well developed and delivered.
CAST: the guys are HOT! Lol but its also well paired, the chemistry was all around the place.
MUSIC: oh come on! Thai drama OST? heck yah! Have u ever saw a thai drama with no good music?

REWATCH VALUE: well... its a wake up call for everyone concered for the matter. Realistic , raise awareness... drama, hot guys, good storyline and entertaing.
OVERALL: YASS watch it... RECOMMENDED!