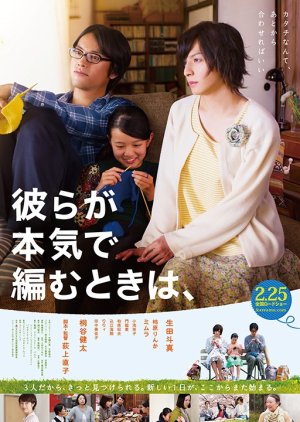 Tomo is a neglected 11-years-old girl. She lives with her mother, who abandons her when she falls in love with a new man. Whenever that happens, Tomo goes to live with her uncle, Makio. However, this time around, Makio is cohabitating with his girlfriend, Rinko, who is a transgender woman. The film portrays the drama that unfolds in an unconventional family and Tomo's acceptance of LGBT people. (Source: MyDramaList) Edit Translation 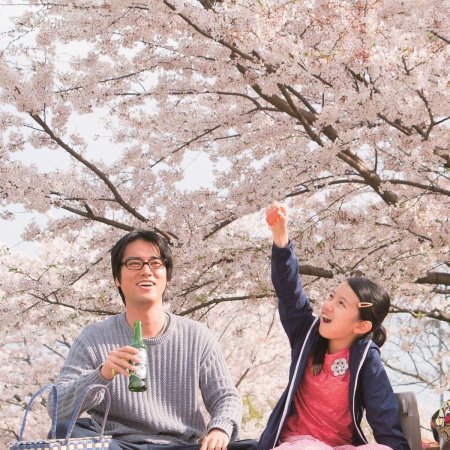 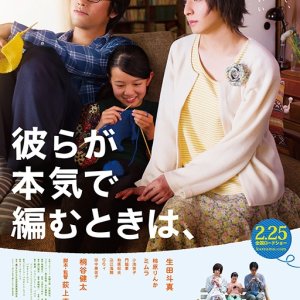 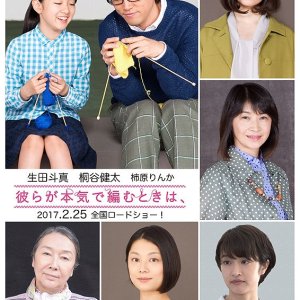 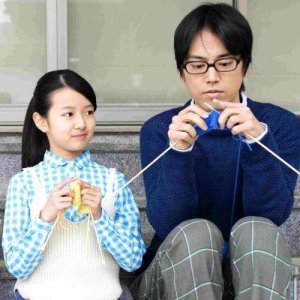 Completed
Trouble-chan
10 people found this review helpful
Other reviews by this user
0
Sep 18, 2017
Completed 0
Overall 9.5
Story 9.5
Acting/Cast 10
Music 5.0
Rewatch Value 10
I adored this film - the story was very well put together and I liked the plotline which was very different (and very welcome because of it). Much kudos has to go to Ikuta Toma who was wonderful as Rinko. He really was completely believable as a male to female transgender and I adored Rinko so much. Ikuta and Kiritani Kenta (who played Makio) worked really well together - they were a completely believable couple and had you rooting for them and Maiko's niece..

The music was okay; nothing special or memorable but not horrible either. But the rewatch value, for me at least, is very high. I liked it so much - just not the ending; I really wanted it to be just a slight little bit different to make it happier for everyone - but it still raised a smile. However, that's why it wasn't a 10 overall for me.

Completed
Senpai
10 people found this review helpful
Other reviews by this user
1
Sep 20, 2017
Completed 1
Overall 9.0
Story 8.5
Acting/Cast 9.0
Music 8.5
Rewatch Value 8.0
"Close-Knit" is a minimalist film that is almost annoying but good is a work that shows us a mature author who is able to stay true to his style and at the same time tell a story full of interesting themes, with which he finally is confronted with social aspects and personal drama.
Through a stormy and inner story and hypocrisy, the story of "Close-Knit" descends very linearly, concentrating on one side in the figure of Rinko who sees in his relationship with Tomo the possibility of testing his sense of motherhood and to "more about the awareness that perhaps society is not yet ready to fully accept the transgender figure, but above all it is Rinko's portrait of the thickness and depth of the film.
Based on picturesque representations, caricatures and sometimes vulgar, Rinko seems to be an unrecognizable person, with his certainties and fears, with the desire to feel a woman throughout the great test of maternity, although substitute. In fact, the LGBT theme is approached by looking more at the character than in his phenomenology, avoiding the melodrama thrilled and often turning his gaze to tones and atmospheres of comedy.
In short, when dealing with a not so light subject, he can always maintain his balance, coagulating the personal drama with comedy in an appreciable way, managing to create brilliant characters and, fortunately, much more in keeping with reality. The film allows us to see some of the cinematographic features the trend towards minimalism, the tones of peace that integrate harmoniously into a story that has its depth and which, although in its simplicity, thrills. 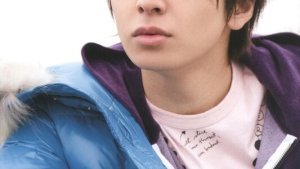