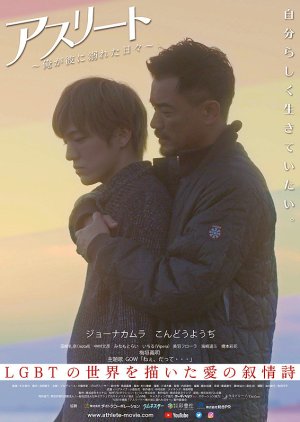 Kohei is a former competitive swimmer who lives an ordinary life with his wife and high school daughter. One day, his wife suddenly asks him for a divorce. He then has a fateful encounter with a beautiful boy named Yutaka. Yutaka dreams of becoming an animator while working as an online chat boy. At the same time, he is struggling to tell his father that he is gay. They are both confused but eventually become attracted to each other. Then, they have sex. One day they make love, and the next day they hurt each other. Through these emotional ups and downs, their relationship grows deeper and deeper. (Source: @boys_love3 on Instagram) Edit Translation 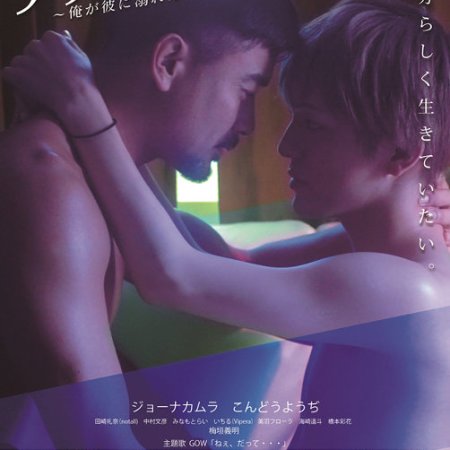 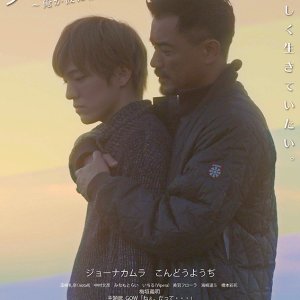 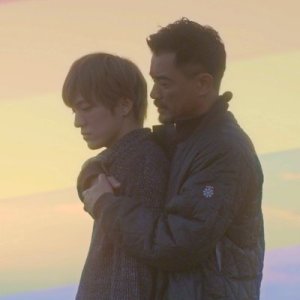 Completed
Jessica Brown
3 people found this review helpful
Other reviews by this user
0
Nov 1, 2019
Completed 0
Overall 7.0
Story 6.5
Acting/Cast 8.5
Music 9.0
Rewatch Value 5.0
Overall - The story is not original. It reminds me of other Japanese BL I have watched but just a more modern version. There is more consent and acceptance between the two characters. It's a decent story. Of course the couple is cute. The tag "pure love" is correct. There are steamy scenes, but those do not make a movie for me.

Vagueness - Throughout the movie, the couple faced many problems that were lightly glazed over. The positive is, we as viewers don't have to sit in angst for the characters to reconcile. The negative is, the story feels slightly disconnected. Although, the story is very cohesive considering this.

Acting/Cast - The acting of the main characters was great. There was some cringey or unnatural acting with the smaller roles and one-liner roles (there are more than you think), but not really a big deal.

Music - It was good. Nothing to complain about.

Rewatch Value - The couple is cute, but with the plethora of BL dramas and movies I have, I would not pick to rewatch this one. The story is generic. Because of that, my chance of re-watching is low.

Completed
Scrlt_pimpernel
2 people found this review helpful
Other reviews by this user
0
Nov 15, 2019
Completed 0
Overall 5.5
Story 6.0
Acting/Cast 6.0
Music 5.0
Rewatch Value 4.0
This review may contain spoilers
Very underdeveloped with a typical BL ending that leaves things up in the air and pretty unsatisfying. Plus the version I watched seemed to have cut out all the intimate scenes. I’m not sure if they edited the movie that way, or if Winspedia (the translators) did. But cutting those scenes of intimacy also cut out part of the story and left me feeling like I was missing something of the emotional intimacy between the characters as well. Overall I just felt board and unfulfilled. Could’ve been a really good story too, how disappointing.
Was this review helpful to you?

New Topic
Be the first to create a discussion for Athlete