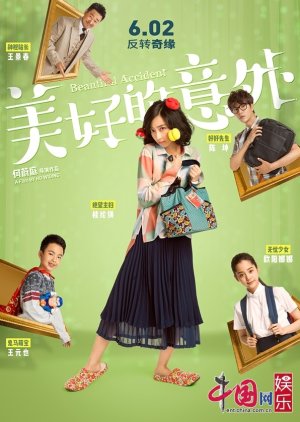 Li Yuran is a successful female lawyer who one day gets into an unfortunate accident on a highway. After the accident, she is forced to take on a new role as a housewife. The story follows her transformation from a single successful woman to a full-time housewife with her architect husband and two kids. Edit Translation 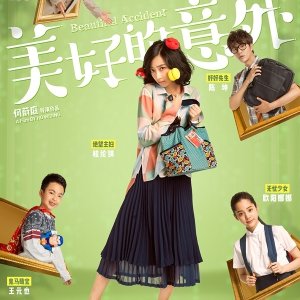 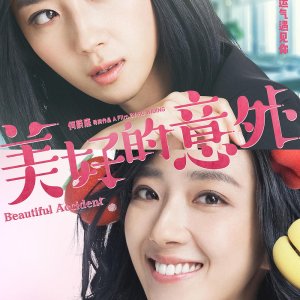 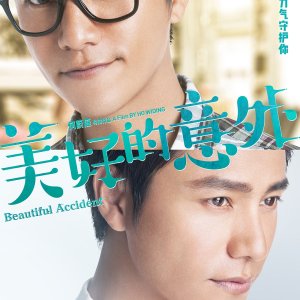 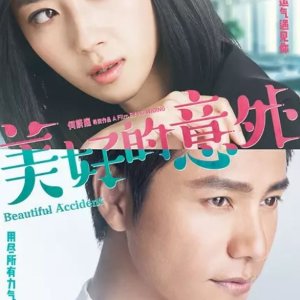 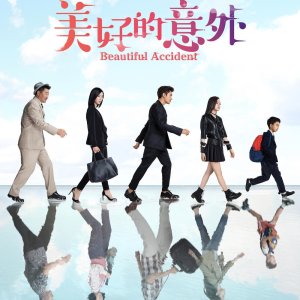 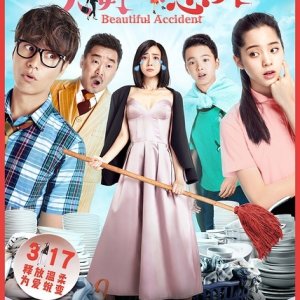 Completed
anomoly
6 people found this review helpful
Other reviews by this user
0
Jun 8, 2017
Completed 0
Overall 7.0
Story 6.5
Acting/Cast 9.0
Music 7.0
Rewatch Value 6.0
I was able to catch a screening of this movie today in the US, and I enjoyed it.

The description is a little off, but the trailer shows more of the plot. Li Yu Ran is a cold-hearted attorney that believes she can be happy and take care of herself without anyone's help. But after an accident, she is sent to a station that sends people to the afterlife. But, they made a mistake. Li Yu Ran has a LONG time before she is supposed to die, and the afterlife's Director needs time to correct the mistake and send her back. Apparently, it takes a lot of paperwork xD. But in the meantime, they also made another mistake. A housewife was admitted too early to the afterlife. The Director then asks Li Yu Ran to fill in for this housewife to take care of the family until they can send her back to her own life.

Plot holes, plot holes galore. While I was interested in this story, I'm not sure if some of the mechanics of body switching/ memory retention was explained well. But at the same time, this is a fantasy movie, so I guess I could let those things slide. Besides that, Kwai Lun Mei's acting was great. She was a little slapsticky in the beginning, but it toned way down from then onward. It was great to see how she was able to adapt to her new familiy and yet also keep her attorney badass version of herself. The story deals with how she warms up to each one of the family members.

The only real issues I had was some pacing issues. Sometimes, things would happen all of a sudden (eg. her son.... you'll see), just to bring in some conflict. I didn't understand how her memories worked and also the ending didn't really make sense, based on the rules that the Afterlife's Director had set. That may be another plot hole issue (alternate universes???). There's a chance that my issues could have been caused by translation issues (I watched this movie in an AMC theater with subtitles). Maybe my issues could be cleared up in a second viewing.

But the whole movie was heartwarming and cute. While not laugh out loud funny, it was able to keep a smile on my face. When the pacing was right, you really understood how each of the characters cared for each other. Kwai Lun Mei carried this movie. The parts with her and Chen Kun's character were also good. It is light on the romance, as only the later scenes with Chen Kun and Lun Mei involved any. If you have time for a movie to leave you feeling warm, fuzzy, and slightly confused, you should probably check out this movie.

Completed
PHope
1 people found this review helpful
Other reviews by this user
0
Nov 5, 2018
Completed 0
Overall 6.0
Story 6.0
Acting/Cast 7.5
Music 8.0
Rewatch Value 5.5
Beautiful Accident had the merits to become a really good movie. Alas, the ending wasn't as good as the rest of the movie. I really liked, though, the family dynamics and how the leading lady transformed and had a major character development. However, I felt that some incident happened out of the blue. In addition, the performances were really good from every actor and especially the leading lady. Finally, I really loved the soundtrack of this movie. So, 6 out of 10 because the of the story and the plot holes it had.
Was this review helpful to you? 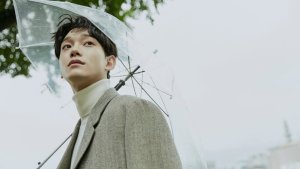