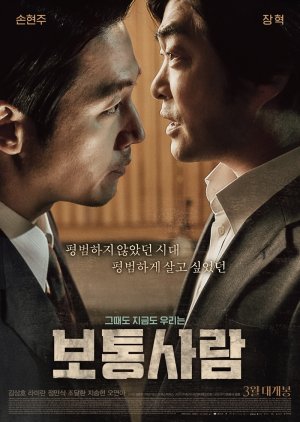 Sung Jin, a homicide detective with a simple dream, finds himself getting entangled in an insidious scheme of the NSA Director Gyu Nam after delving into an investigation of a suspect named Tae Sung who might be the first serial killer of modern Korean history. Sung Jin accepts Gyu Nam’s dangerous offer under a condition that Gyu Nam helps his son get a leg surgery. In a turbulent era of military oppression, an ordinary man’s ordinary life is sucked into a whirl of confusion. (Source: OnDemandKorea) Edit Translation 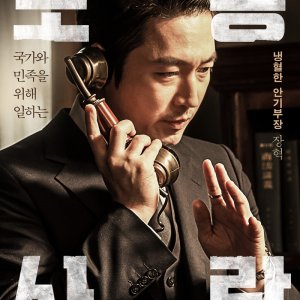 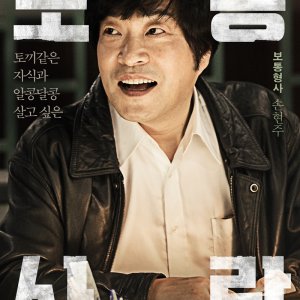 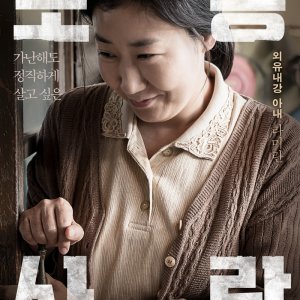 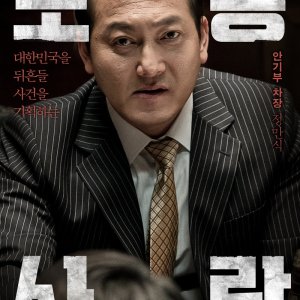 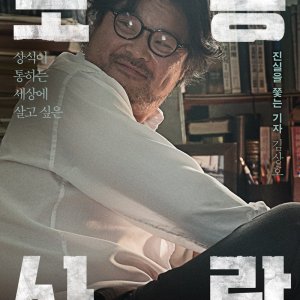 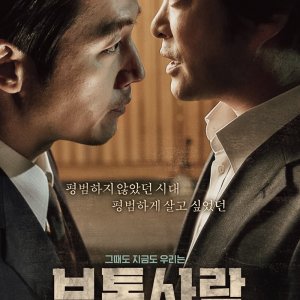 Completed
PrashastSingh
2 people found this review helpful
Other reviews by this user
0
Mar 18, 2018
Completed 0
Overall 9.0
Story 9.0
Acting/Cast 9.0
Music 6.0
Rewatch Value 7.0
I didn't know about this movie and just randomly came across it. Seeing the genres, I decided to watch the film even without seeing the trailer. I had seen it quite earlier but decided to finally write down a review, the reason being I was highly impressed with it.

ORDINARY PERSON is by no means an ordinary film. It has an extraordinary screenplay which is bound to shake the viewers from inside. The film's biggest strength is that it's easily relatable. I wasn't seriously bored for even a second while watching it.

I don't know who the lead actors are, but I can say they did a commendable job, especially the lead actor. One won't find it difficult to connect to his character.

The screenplay is well written, and technically, the film manages to hold you till the end. The cinematography and action sequences too deserve a special mention. Dialogues are effective and thought provoking. Kudos to the director for giving us something out of the box.

This is one of the most relatable and emotionally gripping South Korean movies.