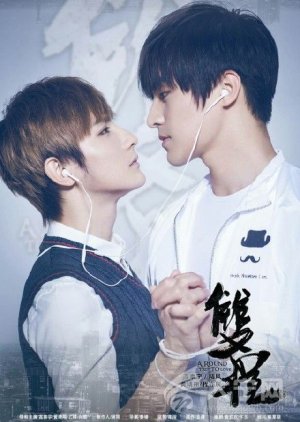 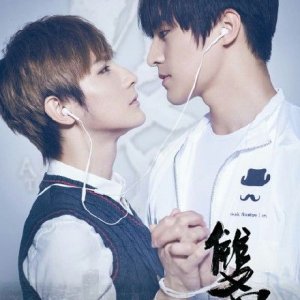 Completed
Jetty
9 people found this review helpful
Other reviews by this user
0
Oct 1, 2016
Completed 0
Overall 8.0
Story 8.0
Acting/Cast 7.0
Music 8.0
Rewatch Value 8.0
Love and Torture is identical, the story is interesting and it comes with such handsome actors.
Some parts needs to clarify and the chemistry of each characters needs some improvement but everything is good and no awkward scenes. It is a must watch if you and i can say that it is worth watching.

OST is really good and dramatic, i swear you're gonna cry after watching it.
Was this review helpful to you?

Completed
Scott
12 people found this review helpful
Other reviews by this user
0
Mar 9, 2017
Completed 0
Overall 5.0
Story 7.0
Acting/Cast 7.5
Music 7.0
Rewatch Value 3.0
Ugh! So it seems that there will be no Part 3, according to comments found online so far. These Chinese gay dramas are infuriating as they get off to a good start, share a good story, then get banned leaving everyone disappointed that there is no ending, good or bad.

This is the last straw, I m done with Chinese gay dramas unless the entire movie is completed and available.

Such a waste of time, not just for me watching, but everyone involved in making them.

And let me add one more thing... enough with the gay shaming, movie after movie of mothers and fathers falling ill because of their homophobic points of view, enough of the shaming of being gay, by family and so called friends, and classmates.

Though being gay, anywhere in the world can be difficult, there are equally as many men and women who have wonderfully accepting families, friends and communities.