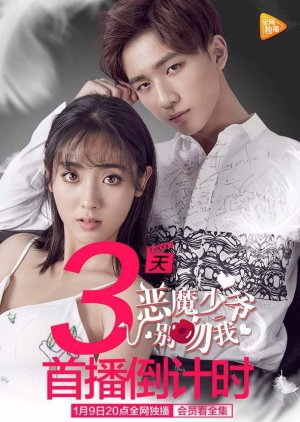 A bizarre twist of fate throws impoverished tearaway milk delivery girl Chu Xia (Fei Xing) together with an unlikely Prince Charming – ruthless know-it-all business heir Han Qi Lu (Li Hong Yi), known to his schoolmates as Master Devil. Tragedy strikes – Chu Xia finds herself orphaned and homeless. At the dying request of Chu Xia’s mother, the Han family agrees to take her in until she reaches university age, much to Han Qi Lu’s dismay. But things soon get worse for him when his family insists Chu Xia must attend the same exclusive private school Han Qi Lu currently lords it over. Not everyone at the school is enamored with their quirky new classmate – least of all the Master Devil himself! But Chu Xia’s street-smarts help her find her way out of countless scrapes, winning her a few friends on the way! Will Han Qi Lu and his school friends scare off Chu Xia, or will she win everyone over with her own unique charms? And will the bitter adversity between Chu Xia and Master Devil turn into something altogether…sweeter? This series is based on a hit novel by Jin Xia Mo. “Master Devil Do Not Kiss Me Season 1” is a 2017 Chinese romantic comedy-drama. Edit Translation 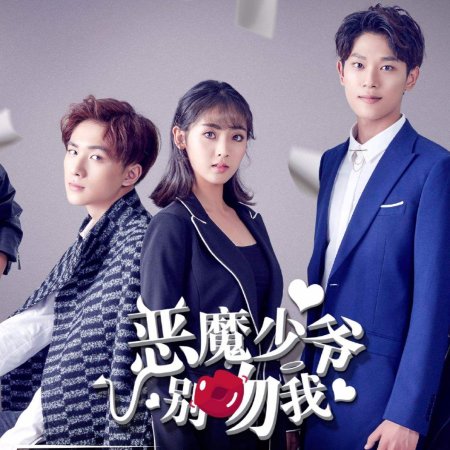 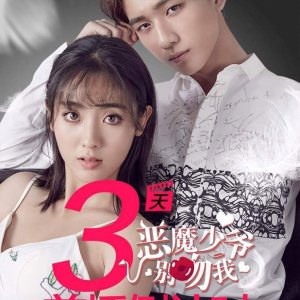 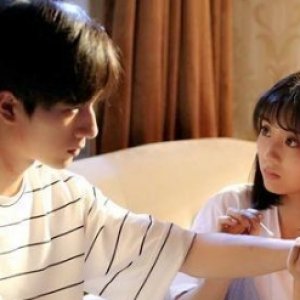 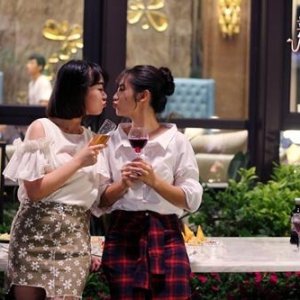 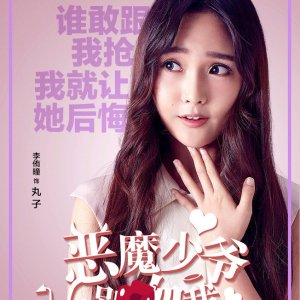 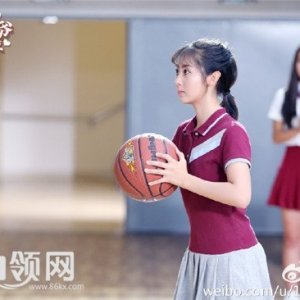 Completed
Jayne
35 people found this review helpful
Other reviews by this user
4
Feb 21, 2017
23 of 23 episodes seen
Completed 4
Overall 8.5
Story 8.5
Acting/Cast 7.5
Music 3.5
Rewatch Value 7.5
A very easily enjoyable, light-hearted show with classic romance-comedy tropes that ended up unconsciously becoming addictive to watch and hard to stop (especially at the end of Season 1...) (*trying my best to be objective in this review*)

While Master Devil uses many familiar romcom tropes reminiscent of Itazura na Kiss and Hana Yori Dango (amongst others), the show stands out well in being a GOOD well-written romcom WITHOUT all the unnecessary angst, frustration over stupid/extreme characters or developments, and exaggerated/pointless drama.

The plot is well-balanced and well-written in being reasonable in its developments, while staying true to the classic tropes of romcoms. There is not only a good balance of romantic development between the leads, but also ample time given for the female lead Chu Xia to independently develop her own story arcs and interactions with other characters without the male lead.

The plot is written in a more realistic way for instance, such that it is NOT a girl-against-the-whole-world trope like the desperation felt in Hana Yori Dango. Similarly, the characters are also written quite distinctively and developed in a reasonable way. Contrary to the title, male lead Qi Lu really isn't an ass at all, even if he may be unfriendly. Many of the supporting characters are really nice, and even the antagonists themselves aren't completely irrational or hateful in their behaviour.

Admittedly still, there is still about ~10% of plot development that doesn't quite make a lot of sense and requires suspension of disbelief, e.g. the first episode lol. (But all will be well once you get over that bridge.) However, I feel like the amazingly funny/cute character interactions would completely make up for this~ (especially interactions with the male lead ;))

It was really a breeze completing this show, helped by its short 20-minute episode length and addictive previews. Forgiving the laughable CG (from the first ep) and not-that-great OST due to its lower web-cdrama budget, the young actors and plot still held the show up well and hit all the right notes for me in delivering almost everything I'd have wanted to see in a classic romcom, without the frustration.

That being said, it's EXTREMELY important to leave a disclaimer that these 23 episodes is NOT a completed story and will be directly continued in the upcoming Season 2 (which I'm still dying in anticipation for). Hence, with the HUGE POTENTIAL for romantic development being left in the air for Season 2 to pick up from, I have been left in a state of withdrawal, which also makes for the high rewatch value of the show, simply from being classic, light and cute.

Completed
Kyungsoo
20 people found this review helpful
Other reviews by this user
0
Mar 23, 2017
23 of 23 episodes seen
Completed 0
Overall 7.5
Story 7.5
Acting/Cast 7.0
Music 5.5
Rewatch Value 6.5
Honestly if you are looking for some light fluff then this is the series for you. The story isn't terribly complex but it does have some interesting bits to stick around for. Although it has some cliches, it surprisingly strays away from some of the major ones. If you can get past the first two episodes which were a bit cringy then you are sure to stick around. This series is ongoing and it's relatively easy to bingewatch.
Was this review helpful to you?
View all 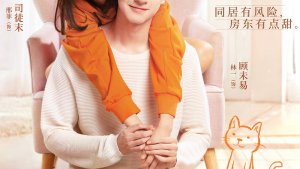 Review: Put Your Head on My Shoulder 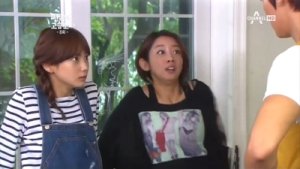