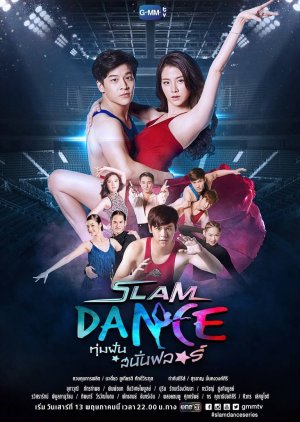 Every match has winners and losers. Rules are important for the game on the field. But what about the game outside the field? Meet the wonderful stories of the athletes in a college. Striking in and out of the field at this college, sports dance and wrestling collide. Members for both teams are required to compete for medals together. But instead, everyone will unite to overcome the challenges of the opposite sport. There are some people who take this opportunity to destroy their fellow members just because they are competitors on the field. Edit Translation 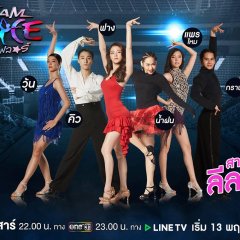 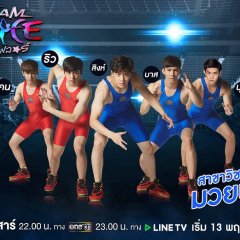 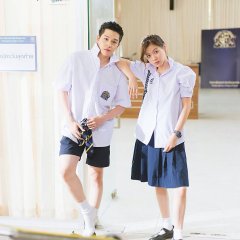 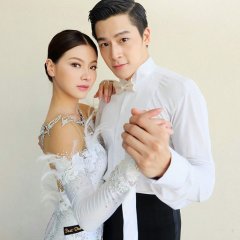 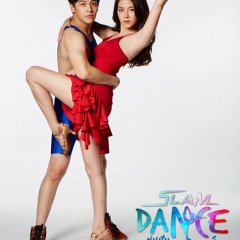 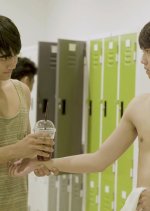 Completed
Senpai
8 people found this review helpful
Other reviews by this user
0
Sep 4, 2017
13 of 13 episodes seen
Completed 0
Overall 7.5
Story 7.0
Acting/Cast 8.5
Music 8.0
Rewatch Value 6.0
"Slam Dance: The Series" is an interesting musical drama because the focus is not only on dance and competition, it also focuses on the relationships of friendship and romance of the protagonists, adjuvants also act in a direct manner and the whole cast is very participatory. The soundtrack is more or less, it has ups and downs but the composition leaves something to be desired, cinematography is good, as long as the story is excellent, well written and written, sins in innovation only.
Was this review helpful to you?

Completed
KongpobsSmile
4 people found this review helpful
Other reviews by this user
0
Nov 14, 2018
13 of 13 episodes seen
Completed 0
Overall 6.5
Story 6.5
Acting/Cast 9.0
Music 5.0
Rewatch Value 5.0
The storyline had the potential to be great, but at times it felt forced into a place that was not realistic. In the real world when someone cheats or rigs something and found out there are consequences. I hate series that have characters seem central to the story, then midway they become backdrop.

The acting was the strongest thing in the series. At times I thought of dropping, but the actors kept me hoping for a better result. The actors that played Ryu, Sing, and Fang were exceptional. Okay, even Woon was great at her part.

Surprisingly the music was rather boring overall and I did not hear one song that I would like to download. I have quite a collect of song from Asian now, but this series failed completely. Maybe they did not have the budget for great music, but there are songs for free online that are better than anything in Slam Dance.

I would not rewatch this series, but maybe a few parts of it on YouTube.

Overall I give it a 6.5 or 7, but main due to the actors and parts of the storyline. I was terribly disappointed in the last few minutes of the series. It should get new writers, the same actors and do a short series 2.