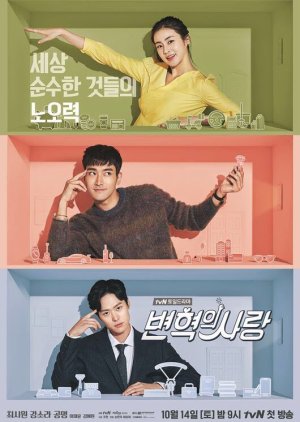 Byun Hyuk is a son from a wealthy family who runs a large company. He lives a happy life without any specific goals. He is confident around women and he is also naive, with a warm heart. Byun Hyuk begins to live in a studio in a poor area. He hides his background. Baek Joon lives in the same area. She works part-time jobs to make ends meet. Baek Joon graduated from a good university, but she was unable to land a job at a company and started taking part-time jobs. She is positive and full of justice, but her life changes when Byun Hyuk appears. Edit Translation 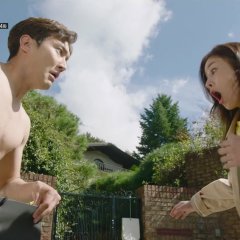 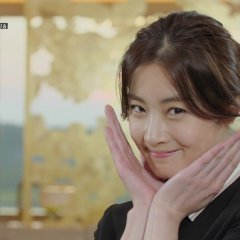 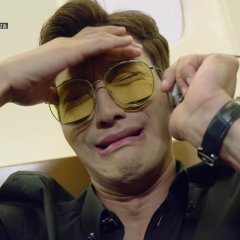 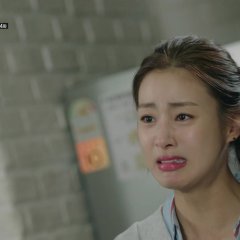 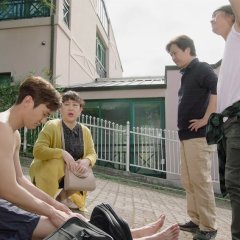 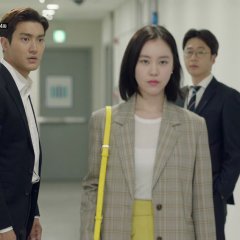 Completed
Nicki
38 people found this review helpful
Other reviews by this user
1
Dec 6, 2017
16 of 16 episodes seen
Completed 1
Overall 5.5
Story 5.0
Acting/Cast 7.0
Music 9.0
Rewatch Value 1.0
When it takes ten episodes for me to not completely despise every single character then you know its probably not worthwhile... As an advocate for dropping dramas as soon as you cba, I only ended up completing this because I was watching it with my mom.

My biggest problem with this drama wasn't the blatant lack of chemistry amongst the three leads (I would've been content with the romantic storyline being dropped all together), but rather how uneventful and contrite everything felt. I felt like the writer expected the viewers of this drama to be imbeciles like it's character and thus tried to throw together a bunch of cliches and call it a functioning story. It moved so slowly while also managing to feel extremely repetitive.  I felt like I gained nothing from the sixteen episodes that I watched.

I believe its hard to criticize acting objectively, especially when you have a bias towards a certain actor. I was disappointed by the extremely weak performances of our leads. I do genuinely believe its not entirely their fault, but the characters felt so one dimensional that no amount of sad music in the background could evoke any kind of emotion from me. I was a fan of Choi Si Won in She Was Pretty and looked forward to this being his project fresh out of the military, I'm not sure if its because he's out of wack due to his scandal amongst other things, but I was left so underwhelmed. Then we have Kang So Ra, whom I first watched in Doctor Stranger and never felt like she was lacking in anything, however her character here always had her walking around with a question mark on her face that I wonder if the directors note was to always look confused.. Gong Myung, I had never seen before (I never made it long enough in Bride of Habaek to see his character) and with him I can say that I can see potential in his acting, but as for the character here? Always looking like a sad wounded puppy and that's it. The secondary characters seemed like they were just doing the bare minimum. Side note: Lee Jae Joon literally plays one of two characters: the painstakingly sweet guy or the vengeful evil guy.. kind of a one dimensional actor it seems.

Now I wouldn't say this was the worst drama I've ever watched and its not particularly terrible, its just aggravating, plain and goes around in a circle. The only thing I enjoyed was the OST and that the main leads were good looking. I would never rewatch this unless someone is offering me a million dollars to do so. I wouldn't recommend this to anyone unless you're a huge fan of the leads and even then it might still be difficult to get through.

Completed
VinhNguyen
25 people found this review helpful
Other reviews by this user
0
Jan 8, 2018
16 of 16 episodes seen
Completed 0
Overall 5.0
Story 3.0
Acting/Cast 8.0
Music 8.0
Rewatch Value 1.0
A "romantic comedy" with barely any romance or comedy. The business aspect of the drama takes up about 90% of the plot. There was no romance plot development till the very last minute of the last episode. Absolutely frustrating. Most of the characters are extremely unlikable. The second half of the drama gets very convoluted and dumb and by the 15th episode I was very angry and didn't even want to watch the last episode. I only gave this drama a chance because of Siwon and Kang Sora, and if you're in the same boat and thinking of starting this drama because of them, save your time and don't watch this. 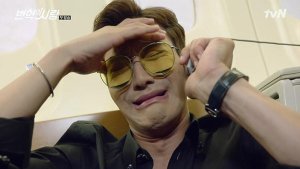 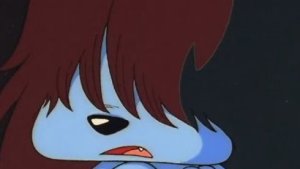