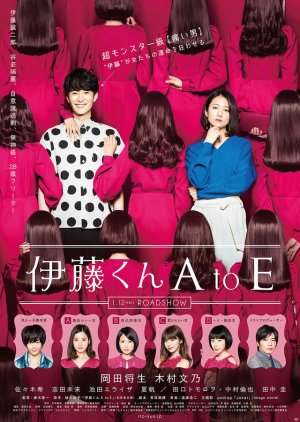 It depicts women whose lives have been manipulated by an attractive yet self-conscious, but overly callous man. 32-year-old screenwriter, Rio, has not had a hit since the drama she wrote five years ago but has somehow managed to maintain her self-esteem by clinging to her past glory. Then one day, Rio takes part in a talk show, but having skimmed over the questionnaire on love advice, realizes it is about four women manipulated by a man all named "Ito". (Source: JFDB) Edit Translation 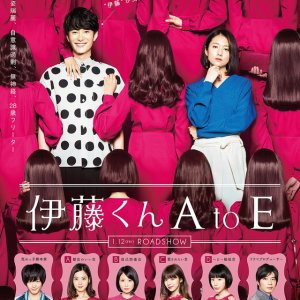 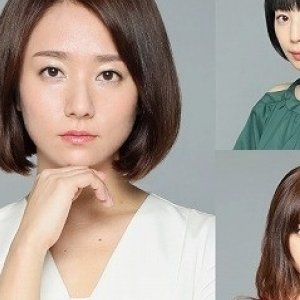 Completed
OldAnimeLady
2 people found this review helpful
Other reviews by this user
5
Aug 8, 2018
Completed 5
Overall 7.5
Story 7.5
Acting/Cast 9.5
Music 8.0
Rewatch Value 3.0
I watched the drama back when it first appeared on netflix. It is an original story perspective(in my watching experience). To appreciated this drama/movie combination more i think that having personally experienced all of these situation at one point helps. Knowing people like Ito-Kun helps.

This still feels unfinished, like their is still more growth for both main characters. If they finish it here , though i am satisfied. The movie is the same story as the drama but from a different point of view and feels like a missing scenes reel with 20 minutes of new content but it did not feel redundant, instead it made me want to go back a re-watch the drama to cobble it all together in my head.

i gave this a 7.5 because I know because of my life I got all of, but others may not.

Completed
Anime Life
1 people found this review helpful
Other reviews by this user
0
23 days ago
Completed 0
Overall 10
Story 10
Acting/Cast 10
Music 8.0
Rewatch Value 8.0
This review may contain spoilers
You're here only after watching the drama.
Don't watch this if you haven't watched the drama, you'll not understand anything.

This will be a spoiler review :
' How do people see you? '

These three lines are the essence of this whole series.
After watching the series, which was made on a whole lot different perspective,
this movie was made just to clear that, what was shown in the series and what was actually perceived is way too different.

After watching this movie, the outlook and perspective of the drama have totally changed.
Lol, it's so fucking twisted,
We only see what we wanna see in a person, only determine through what we want to see in them.
What a great fucking example!

Speechless! I mean everybody had a different image of him.
And to a certain extent, we as the viewer now got to know what was really going on and How deceptive thing can be!

I enjoyed it quite a lot.

That bathtub played a significant role! Implying closing ourselves and limiting to what we want to see just due to the fear of finding something rotten or unacceptable, how worse it is.
If you notice it was Yazaki who instigated all of them, either way, to make things more dramatic for her own plot!
Although Ito's character is shown as a bastard, he's what you call a chiller. People such as him sway at every opportunity just to not get hurt and enter the ring as he mentioned.
He wasn't as much of a bastard as shown in the drama, but his nonchalant character and Yazaki's manipulation played a big role in determining the outcome

Awesome direction, a bit different from the drama which of course was intentional as this was the explanation of what happened, Nonetheless
Brilliantly executed, awesomely shot and acted phenomenally!

PS : Miki's scene at the hotel with Ito was one of the craziest and funniest scene I've ever seen and my fav from this series. xD