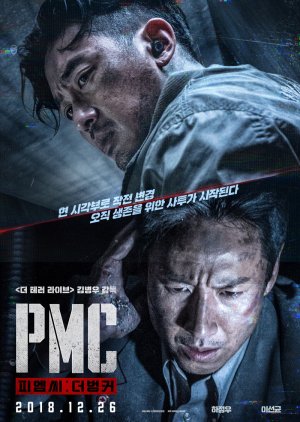 Captain Ahab, who works for private military company Black Lizard, is tasked with carrying out a top-secret mission for CIA. His mission is to infiltrate a secret underground bunker 30m below Korean DMZ and take out a target. The mission immediately derails when the target turns out to be none other than Supreme Leader of North Korea himself, who has an incredibly high bounty on his head. Ahab and his 12 men go in for the jackpot against CIA’s wishes. Unbeknownst to them, another PMC squad is after the same target and Ahab has to work around CIA’s aerial strikes that put him and his men in immediate and present danger. The bunker is demolished and Ahab is in critical condition. When the Supreme Leader suffers a devastating injury, he has no choice but to team up with an elite North Korean doctor to not only save himself but his target and get out of the bunker in one piece. (Source: CJ Entertainment) Edit Translation 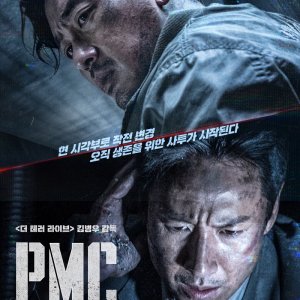 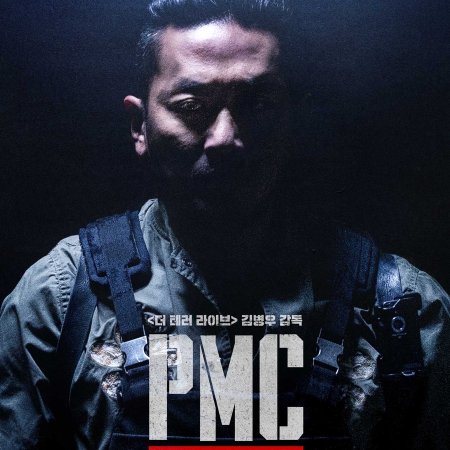 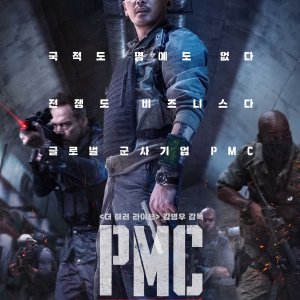 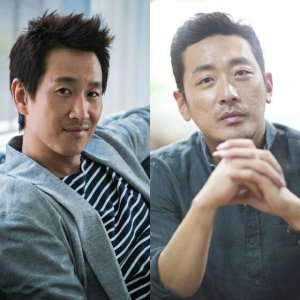 Completed
Senpai
1 people found this review helpful
Other reviews by this user
0
Feb 14, 2019
Completed 0
Overall 7.0
Story 6.0
Acting/Cast 8.0
Music 7.5
Rewatch Value 7.0
Overall, for a movie lasting 125 minutes, it was an intense and quite full-length action movie that could probably seem too long for some. The plot could have been simplified a bit, I also enjoyed the performance of Ha Jung-woo as the leader who wanted to save everyone. For a supposedly Korean film, this one looked more like a western movie, because of its main clue, it was only 2 Koreans, while the others were not, and most of the conversation was done in English. not winning the hearts of critics and camera angles may not be to everyone's liking, but if you are interested in watching an intense Korean action film where the main protagonist are the Koreans leading a group of western world, then this should be to your liking. But if you prefer a melodramatic Korean movie, then this probably does not suit you. It's your choice.

Completed
Hanabi
0 people found this review helpful
Other reviews by this user
0
Sep 29, 2019
Completed 0
Overall 7.5
Story 8.0
Acting/Cast 7.5
Music 9.0
Rewatch Value 7.0
This review may contain spoilers
The only main cast Korean guy here, Ha Jung-woo, from Along with the Gods. It seems to mimic as though it's an Hollywood movie, but really the executing of this movie is bad. Most of the conversations here are in English, except for when he is communicating with the North Koreans. For the first 30 minutes, the cinematography here is really very bad. While trying to make the intense tension look between both parties, but the zoom-and-focus shots between each shots, combined with the handheld feel of the camera, is really very dizzy. Tracking is good in times like this, but the tracking shots here is as though it is shooting Cloverfield.

It has good cast of people, and script written. Footages of MIM-104F Patriot (PAC-3) clearing a SCUD. Although I find it impossible to be in the situation where the Captain is single-handedly doing sit-rep for the whole command centre. He has been saving the key victim, while at the same time looking at the situation inside the bunker, from each turning point and planning their escape route.

Will add another 0.5 score, for having an V-22 Osprey for medivac, and it recounts back when he was doing his parachuting to save another person life. Just so because he couldn't let go of what is the responsibility laid on him. This was the part I didn't expected, I thought was already SAR moment for ending. That entire sequence from plane, to airborne to landing all in the single shot. It's never the end, until you have safely reached home.