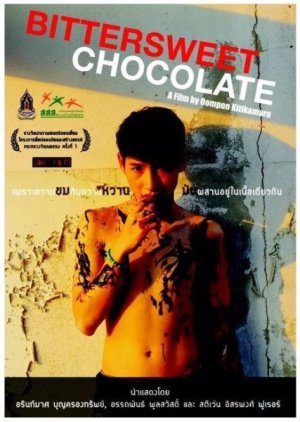 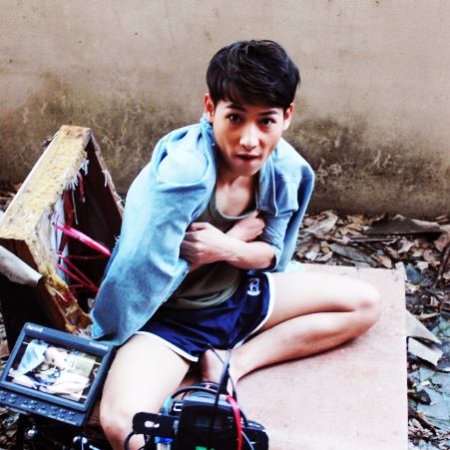 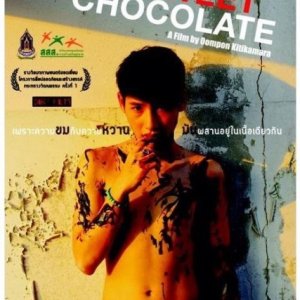 Completed
KainGuru
9 people found this review helpful
Other reviews by this user
0
Nov 12, 2017
Completed 0
Overall 4.5
Story 4.5
Acting/Cast 5.0
Music 4.5
Rewatch Value 1.0
STORY: SLOOOOOOOW! OMG SLOW! Essentially it's about James being pimped out for money and drugs. And you only find that out if you managed to stay awake through the whole thing. Seriously, they must spend 20 minutes on baking a cake! Zzz

ACTING/CAST: Only reason I wanted to see this was because ?Gun? is in it. Don't much care about anyone else in this.

MUSIC: Um, there's a song at the end that sounds kinda cool.

OVERALL: Pointlessly slow. Go watch the bathtub scene cut on YouTube. It's the only part of this movie that was interesting. I hope the sequel is better...

Was this review helpful to you?
Completed
N Jack
2 people found this review helpful
Other reviews by this user
0
Nov 16, 2019
Completed 0
Overall 4.5
Story 5.0
Acting/Cast 6.0
Music 4.0
Rewatch Value 2.0
This review may contain spoilers
There are some weird things in that movie. The camera never moves, which create or at least add to the slowness of it all. But that's still okay. In some scenes though, with dialogues, characters don't appear together on screen??? The bathtub scene for example.
What killed the movie for me though is the absence of links between the scenes. One moment, James stand up. The next Mac (who we never saw before) is in a bathtub with someone moaning? After that, there's a cake scene. With a guy who will be forever a mystery (except if he appears in the sequel) and all we know about him is that he's blind and he does not stick to the recipe.
As for how the movie ended, well... Yeah, it was surprising. But honestly? The actors didn't convey any emotions at all, and as much as I love and admire Gun Atthapan and always wish to discover great actors, it is hard to convey emotions and to portray a character when one doesn't not understand the script. Because I'm pretty sure none of them did.

That movie is a total waste of potential. The story could have been good. The actors could have been great. But what I guess is the "artistic vision" of the guy behind the camera and his will to make a "smart movie" ruin it all.