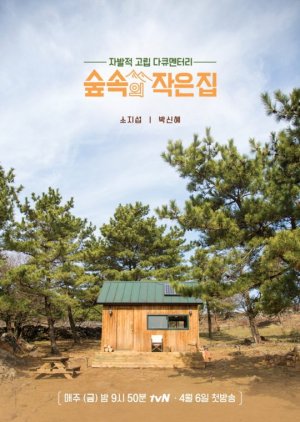 "The show’s concept revolves around the two actors living off the grid for 2 days and 3 nights. The house in the forest is self-sufficient, with no access to public electricity, gas, or heat. The house is powered with solar panels and contained only an icebox instead of a refrigerator. The point is to lead a self-sufficient and minimalist lifestyle." (Source: Soompi) Edit Translation 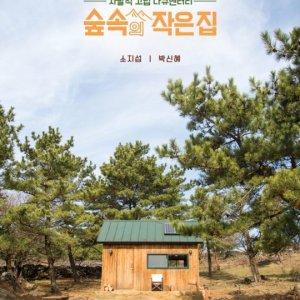 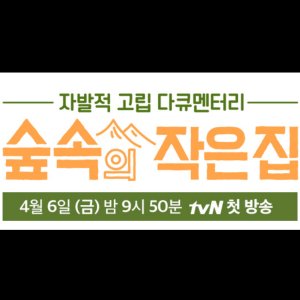 Completed
Elendilka
1 people found this review helpful
Other reviews by this user
0
May 19, 2019
10 of 10 episodes seen
Completed 0
Overall 10
Story 10
Acting/Cast 10
Music 10
Rewatch Value 10
This review may contain spoilers
This is one of the best documentaries out there. It is made out of a unique cross between real reactions of the two hosts (or as they are referred to - subjects) and vlogging "a day in my in life" type of videos. It also centres around a very important theme, happiness.

SJS and PSH were so good here, the creators really picked excellent subjects. They contrasted each other so well and seeing them fulfil the missions in their own way was not only entertaining but almost satisfying. I loved them both so much. PSH was so playful and took all the missions heads on, sometimes making them in her own rules. SJS was so hilarious. Sometimes he just did everything without a fuss and other times he sat around thinking how to approach it in such an entertaining way. I must also say that he is probably the sweetest man on this planet, having that kind of weather and still cracking jokes with the crew all the time.

I also really liked how they tailored the missions to the subjects and their reactions were sometimes priceless. When PSH had to turn off her off phone was just pure gold, as well as when SJS had to create something artsy.

LHITF is much more than a documentary. The prolonged shots of nature create unique atmosphere and the topics of small happiness warm your heart quite a lot. I did not mind the 1,5 hour per episode, it flew by I don't even know how. I got a bit teary during the last episode as well, since they showed some behind the scenes interviews and PHS became very emotional.

Being happy in your life is so very important. In the past I did not believe in happiness but I learned to find it small things, which is also represented in the spirit of this show and I agree with it strongly. I think that I will come back to this documentary quite a lot. Rain will probably remind me of it on a frequent basis.