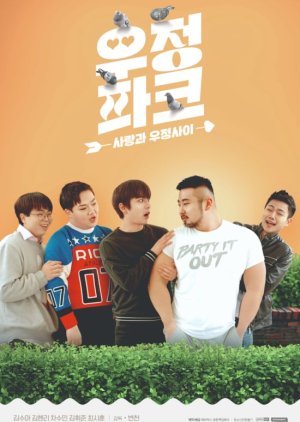 Jinho has never had sex even though he is 29 years old. Jinho tries hooking up with guys using a mobile app but fails miserably. His friends make fun of him, and the more they do, Jinho becomes impatient and desperate. Then his best friend and celebrity Taewoong makes a secret and unexpected offer to Jinho. Can Jinho love before he turns 30? Edit Translation 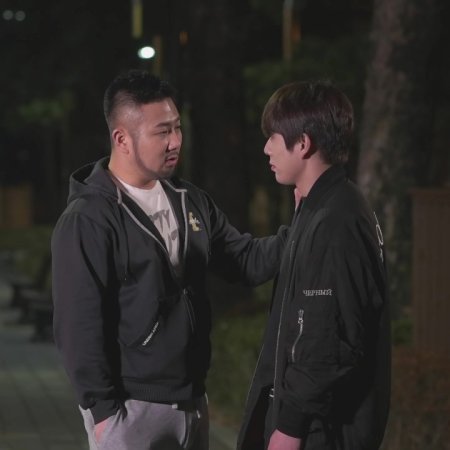 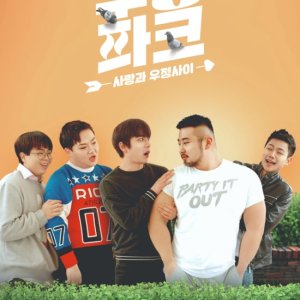 Completed
KainGuru
5 people found this review helpful
Other reviews by this user
1
Aug 8, 2018
Completed 1
Overall 9.0
Story 9.0
Acting/Cast 9.5
Music 9.0
Rewatch Value 9.0
STORY: This is a fantastic and funny buddy comedy. Some parts were downright hilarious. There's also a big sex scene in it, no doubt the reason why it's rated MATURE, though there's no frontal nudity. I liked that it had a very realistic ending and yet was still a happy one.

ACTING/CAST: I'm always amazed at how actors can bare it all for their parts, and this is especially brave of them in the LGBT Korean climate. Bravi!

Rewatch Value: Sure, I'll watch it again. It's fun.

OVERALL: I loved that this was a fun view into the lives of a group of gay friends in Korea.

Completed
Tanky Toon
1 people found this review helpful
Other reviews by this user
1
Nov 23, 2018
Completed 1
Overall 8.0
Story 9.0
Acting/Cast 7.0
Music 7.0
Rewatch Value 8.0
I have to admit that I had some reservations when I saw the trailer for this short film. Aesthetically speaking, I was unreasonably biased against the cast who did not fit the stereotypical male leads. However, since I am a fan of the production studio, Strongberry, and seeing Kain Guru's positive comment, I gave this film a shot.

Having lowered my expectations, I was pleasantly surprised at how this film elicited a range emotions from outright hilarity to tinge of sadness, as it was not a stereotypical happy ending.

Story: It is mainly about a guy's quest for a quick solution to his lack of sexual experience. His random, not-so-calculated search for the partner who would rid him of his dreaded virginity, lead him to his best friend who was nice enough to help out. Really funny scenes as the main lead struggles to find a guy who is ready and willing.

Acting: The chemistry between the main leads is palpable. Even though some of the cast looked off-putting, the realness of their portrayal propels the story of friendship and how far one goes to help out a friend in need. The banter among them and their individual characters became more endearing as the story progressed.

Music: Not much to talk about

Re-watch value: Short enough to replay again, especially for the hot scenes, but mostly because this film showcases
the strong bond among gay men with the same dilemma of finding the one who, not necessarily loves you, but at least a fantastic romp in the hay. This movie is also a story about missed opportunities, where there is a sudden realization, that the person who you have taken for granted, might actually be the one who can provide a source of happiness.