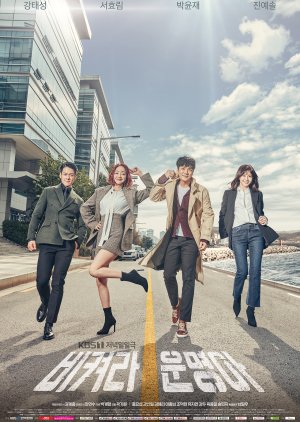 Yang Nam Jin is an average guy from a small fish town. While running an employment agency, he always volunteers to help the community. He was raised by a single mother. But, as it turns out, he is from a rich family. Now Nam Jin is a grandson of the chairman and a potential heir for a fashion conglomerate. Aiming to the top, he is ready to compete with Grandfather's other grandson, Choi Shi Woo. But the company isn’t the only thing they want to take from one another. Enters Han Seung Joo, a strong-willed woman who wants to make her own name as a fashion designer. With Jin Ah, Nam Jin’s first love who is desperate for success, they have an unpredictable love square. Will there be happiness and love at the end of their journey? (Source: OnDrmandKorea) Edit Translation 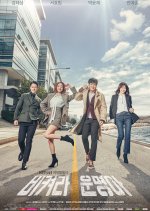 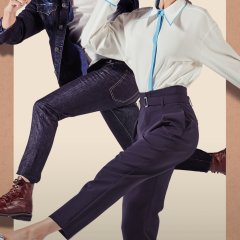 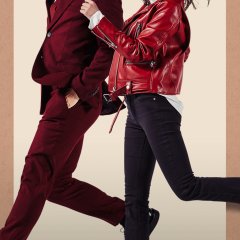 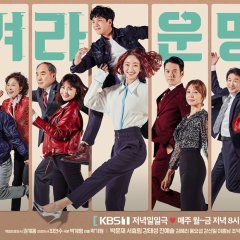 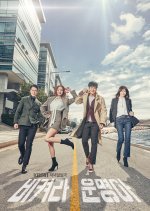 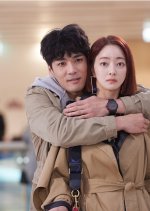 Completed
Aerith23
0 people found this review helpful
Other reviews by this user
0
Apr 27, 2019
124 of 124 episodes seen
Completed 0
Overall 9.0
Story 8.0
Acting/Cast 10
Music 9.0
Rewatch Value 9.0
This review may contain spoilers
I was surprised at how much I actually got to enjoy this drama. 100+ drama series does scare me a lot because the story can drag on if the story isn't warranted to a 100+ story. Sometimes more compact storytelling is better especially if the episodes run time is only around 30 min. but to my surprise, the story didn't feel like it was dragging on too much of the time and after a new plot point was presented and was dealt with. We then moved on to the next plot point. Some of the plot points did drag on an episode or two too much. But there weren't that many of those times.

Short summary;
The story which follows a good and kind-hearted, poor man who is approached by a man to become a caretaker for an elderly man who later turns out to his grandfather. He is placed into a world with secrets and lies that will slowly be unraveled as the secret behind his disappearing will come fort.

Spoiler! be aware;
The two male lead actors Park Yoo Jae as Nam Jin and Kang Tae Sung as Shi Woo are amazing to watch and each displays their character well. Yet some times I felt frustrated by the character Nam Jin giving that I thought he was too kind sometimes and Shi Woo was too cold. As the series continues they change and for the better in my eyes. and their change felt natural, it didn't just happen over one or two episodes more like five or ten episodes.
The lead actresses Jin Ye Sol as Jin Ah and Seo Hyo Rim as Seung Joo, I also had a fun time watching them but it was the character of Jin Ah I felt the most irritated of giving that she just was so horrible at the beginning of the series, the way she knew that Nam Jin would forgive her if she apologies, it just rubs me the wrong way. But from episode 50+ my opinion of her did change. While Seung Joo I loved from the start to end, I did feel like she was a bit unused by the series ending.

As for the supporting characters I enjoyed them for the most part, Shi Woos mother played by Kim Hye Ri, in the beginning, was horribly and first changed near the end, and just saying Jin Ahs' mom I never liked even as the series was ending I never got around to liking the character since she was so rude and it felt like she was just there to an annoying character. the rest Nam Jins' mother I probably enjoyed the most when it came to her acting and her character. Her scene when she tells Nam Jin the truth about his past is amazing to watch.

The Love stories between the main couples were sweet to watch and I liked seeing them on the screen together. But I was almost more invested in some of the side characters love stories. Giving that their love was so simple, but they had their own ups and downs and I liked seeing "normal" couple troubles and worries, between all the craziness.

Ongoing 87/124
Suwa Lee
0 people found this review helpful
Other reviews by this user
0
Mar 7, 2019
87 of 124 episodes seen
Ongoing 0
Overall 8.0
Story 8.0
Acting/Cast 9.5
Music 8.0
Rewatch Value 8.5
This review may contain spoilers
I like it. It doesn't drag either . I just don't like ahn nam jin mother actress ,she screams and overdone her acting . Overall it's good. Nice female lead seung joo. I like this actress she's underrated in Korea!
It's a good drama a bit cliche .
I also just noticed that the main character won a Oscar for best drama lead. So I guess it isn't that bad right xD
Everyone follows the plot pretty well. Like none of them are just a hide and show character. Everyone has something that helps the main char or is against it lol.