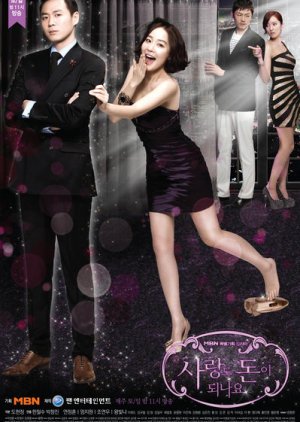 A romantic drama about what happens when young and successful CEO Ma In Tak offers to pass on a 10 billion won inheritance to his future wife. Edit Translation 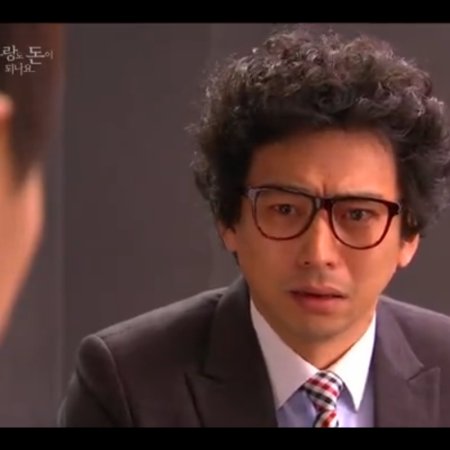 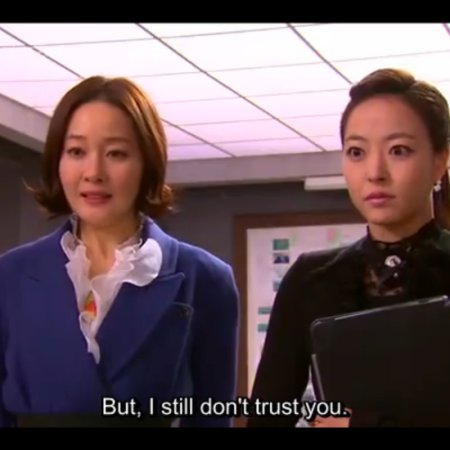 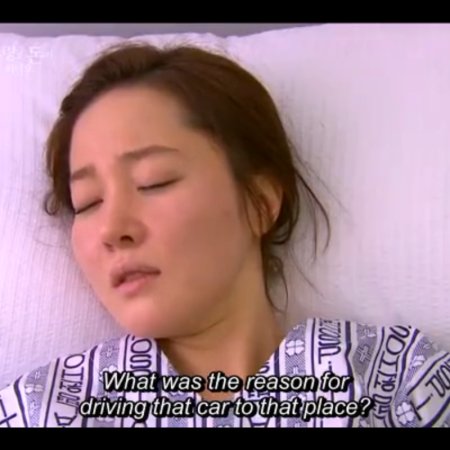 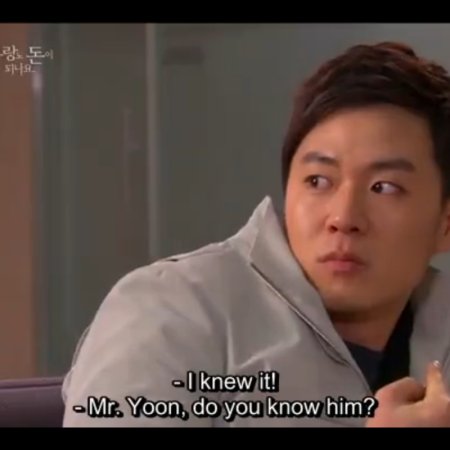 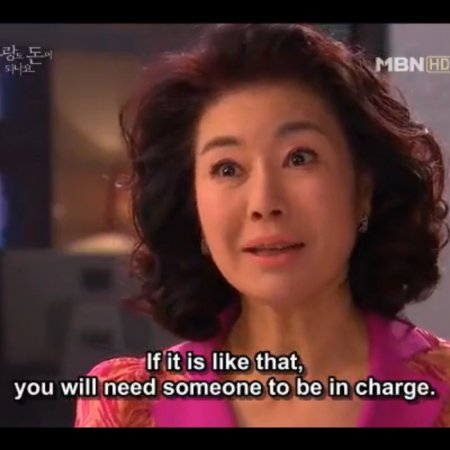 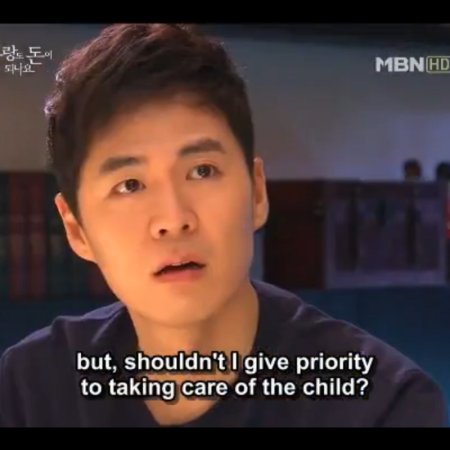 Completed
KdramaQueen89
13 people found this review helpful
Other reviews by this user
0
Aug 10, 2012
20 of 20 episodes seen
Completed 0
Overall 8.0
Story 8.0
Acting/Cast 9.0
Music 7.0
Rewatch Value 7.0
I wasn’t that interested in watching this just because I wasn’t that familiar with the cast. However the premise sounded like it might make for a fun drama…

Story: Most of the plot is just the main female character trying to get this cold CEO to fall for her and marry. It would have been more dramatic if the fight over the hotel happened during instead of at the end. Also, the romance between the 1st main couple is slowly built with most of the relationship (falling in love, breakup/angst all happening towards the last few episodes. In between though there is a revenge arc going on to keep you interested because you will want to find out the details. I actually liked the romance between the 2nd leads more because their messy relationship pulled me in making me root for them. The ending brings a welcomed twist for one of the characters.

Acting/Cast: The 4 leads did a great job actingwise. However, the actress that played Hong Mi Mi really made her character stand out more than the other female lead. She made me hate her character at times but also feel sympathetic for her at other times. I also feel like she had the most character development. For the actress that played the main female character, while she was great, I feel like anyone could have played her part and probably better. Same goes for the second male lead. When it comes to the main male lead, I wish the writers had started his character development a little sooner because it made it hard to like him for most of the drama. The supporting cast did a super job of making their characters stand out and made a lot of the scenes so enjoyable.

Music- It wasn’t that memorable but I can think of one song I liked (they repeated it over and over again in the latter half) enough to listen to outside of the show.

Rewatch- While not a must watch again, I liked the story enough to watch sometime in the future.

Overall, Can Love Become Money is not perfect and probably won’t appeal to the masses but it has a lot of things that hardcore drama lovers like myself would find enjoyable.

Completed
Aspyre
8 people found this review helpful
Other reviews by this user
0
Mar 24, 2014
20 of 20 episodes seen
Completed 0
Overall 7.0
Story 6.0
Acting/Cast 8.0
Music 9.0
Rewatch Value 4.0
I'll be honest, I watched this because of Yeon Jung Hoon, since he's an incredible actor and I thought that he'd make any drama worth watching. Was I right? Let's see...

The story is nothing unusual, although it's not taken in typical naivety of hurdling obvious scenes in a linear row, just to latch the main pairing to one another. In fact, the order is jumbled so it mostly wasn't annoying to watch.

Acting was really good, it felt very realistic to watch, but the crying scenes were done too excessively at times, though nothing too terrible.

Music isn't anything memorable for me here, but I have to admit that the opening song is damn good. I've enjoyed it every episode, so it felt weird not to skip the opening sequences like usually.

I don't think I would rewatch this, because there's but a few moments I might find interesting, and a mmv would suffice enough.

Why a seven? Despite the great acting, good atmosphere and somewhat comical scenes in the second half, it was just too long. The beginning took a lot from the rating of this drama, because first few episodes you'll drag through and when it finally becomes interesting enough, most of it will be done and you'll be left with a couple of episodes to watch. And that makes me angry, because this is a good drama and it should've been planned out a bit more carefully. 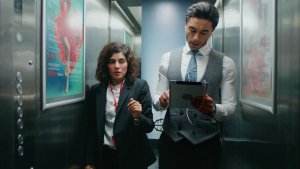 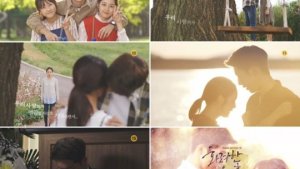