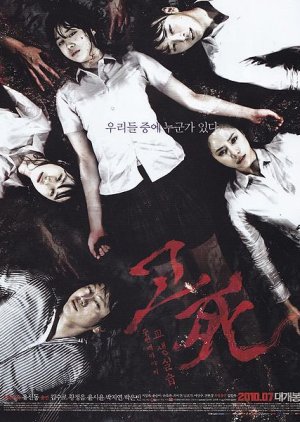 A class of students stays at school for a camp in an elite study group to finesse theirs and the school's grades. Upon the first night, the swimming coach is found murdered. As the students try to figure out what happens, a voice informs them that if they don't figure the murder out, students will begin dying in quick succession. Edit Translation 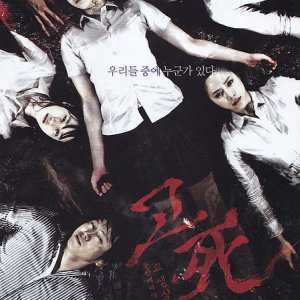 Completed
indigox
8 people found this review helpful
Other reviews by this user
0
Mar 10, 2012
Completed 0
Overall 9.0
Story 10
Acting/Cast 10
Music 8.0
Rewatch Value 8.0
After thoroughly enjoying Death Bell I had slightly lower expectations for Death Bell 2 simply from previous experiences with sequels (especially horror sequels). However I needn't have worried because this film is just as good as the first one.

It took quite a long time for the killing spree to start but no second leading up to it was wasted. This film had a brilliant story behind the horror and whilst most horror films are more sadism than substance, Death Bell 2 had a great balance of both. In fact, the deaths were so imaginative and disturbing I hope never to meet the writers behind the script!

I was interested in seeing Ji Yeon in a horror role after only seeing her as catty Rian in Dream High 2. I expected her to be ok but she surpassed my expectations. She had the same shy, slightly twitchy yet 'tower of strength' personality I loved in Nam Gyu Ri's character from Death Bell 1 whilst being completely different, and most of the boys were easy on the eyes (the ones who managed to stay alive long enough to get a good look at anyhow).

The music's hard to comment on as the film was so intense I barely noticed it and the most effective scenes were the killing ones where silence or indescribable music boosted the scary atmosphere. The music I did notice at the beginning though was great for setting the scene.

Overall the film isn't too gory (although there's a lot of blood) and not that scary so if you're a human jelly, like me, then you won't need to find anything to hide behind before you watch. I've given Death Bell 2 a rewatch value of 8 just because I feel once you've worked out who's behind the killings and who's going to be killed, the element of surprise might be lost and make rewatching less enjoyable (but am going to rewatch anyway!)

Completed
nikhapi
5 people found this review helpful
Other reviews by this user
0
May 19, 2012
Completed 0
Overall 8.0
Story 7.0
Acting/Cast 7.0
Music 6.0
Rewatch Value 5.0
This sequel is better than the first. The directing gets better and so the editing unlike the first one who I feel nothing as I watch it.

And kudos for casting beautiful actors/actresses and this movie sequel is closer to the Japanese movie Battle Royale.

The only thing that bothers me is the ending... It keeps as hanging. But overall I recommend it!
Was this review helpful to you?
View all

New Topic
Be the first to create a discussion for Death Bell 2: Bloody Camp 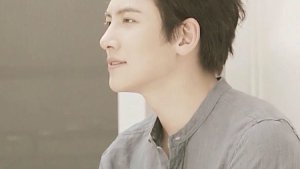 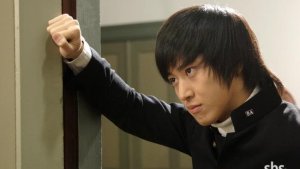