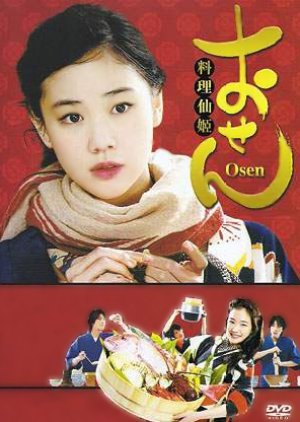 Handa Sen is the "okami" (proprietress) of a long-standing restaurant in one of the lower parts of Tokyo. Though she is normally airheaded and loves to drink, she has an impressive mastery of a wide range skills, from cooking to ceramics to calligraphy. While the drama follows various events surrounding the restaurant, one of the series' highlights is its illustration of Japanese food and culture. --Tokyograph Edit Translation 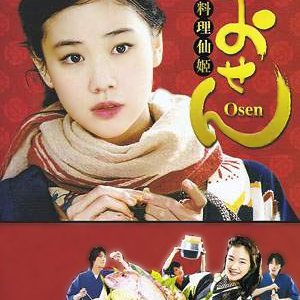 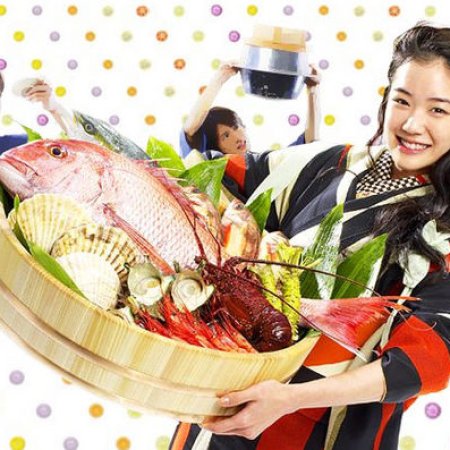 Completed
inactive
6 people found this review helpful
Other reviews by this user
0
Nov 18, 2013
10 of 10 episodes seen
Completed 0
Overall 8.0
Story 8.0
Acting/Cast 8.0
Music 9.0
Rewatch Value 8.0
I like this simple drama though I know it could've done better especially with its ending. I love how they presented Japanese culture through food. I also love the actors and their acting especially the female lead. The drama is a light-hearted one if you want to take a break from serious dramas and if you want to feel much closer to Japanese culture, I would recommend this. I also love the music especially the opening theme. I would watch it if I'm in for a Japanese touch. Overall, it's a simple Japanese drama that would touch your inner Nihonjin especially your stomach whose in for Japanese cuisine and for a funny entertaining treat.

Completed
kyahaku
0 people found this review helpful
Other reviews by this user
0
Jan 23, 2016
10 of 10 episodes seen
Completed 0
Overall 9.0
Story 8.5
Acting/Cast 9.5
Music 10
Rewatch Value 8.5
I usually read manga and don't watch J-drama as often. However, I stumbled on this drama and absolutely love it. This drama has some story-building, character type and visual components very similar to a manga. That being said, this drama is a loose adaptation of a manga with the same name. I haven't read the manga, so I'm just going to review this drama as an independent story.

I have to say that I was immediately drawn in by the beautiful female lead and the pretty Japanese essential scenery: the traditional Japanese room, garden, and food. What goes beyond the visual feast of this drama is the heart-warming stories that surround the act of eating and hosting guests at the Isshouan restaurant. This might be a drama about food, but it has many lessons about human relationship. The theme that appears throughout this drama is the tension between tradition and modernity. Although the ending did not thoroughly resolve this problem, it is still an acceptable ending.

Overall, this drama has excellent casting: the female lead is very pretty, and was capable of showing various expressions and emotions while still keeping the character coherent. The male lead, and all the supporting male characters are very good looking. There are also a lot of traditional Japanese costumes, beautiful kimonos and food. This drama is both a good story and a feast for the eyes.

New Topic
Be the first to create a discussion for Osen