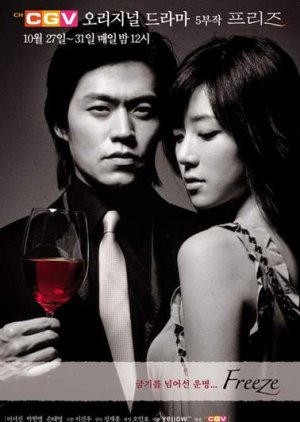 This is a story involving vampires. It goes back to 350+ years when Baek Jung Won (Lee Seo Jin) saved the vampire I Wha (Son Tae Young) from being burned at the stake in his village. He fell off the cliff while they escaped and I Wha had to give him her blood in order to save him from dying and thus Baek Jung Won was transformed into a vampire also. In the modern day Seoul, they opened a bar. One day, Baek Jung Won received a letter from his former lover who was dying and entrusted him to look after her daughter, Jang Ji Yun (Park Han Byul). Baek Jung Won fell in love with this woman some 20 years ago but broke up without telling her the truth about himself. After her mother's funeral, Jang Ji Yun found a picture that her mother treasured a lot with someone looking like Baek Jung Won in it and she set out to look for him. When she finally found him, she thought he was the son of her mother's long lost lover as Baek Jung Won's appearance didn't change as a vampire. They start to fall in love and I Wha has difficulty dealing with that. At the same time, a serial killer who sucks blood from the victims is on the loose. Edit Translation 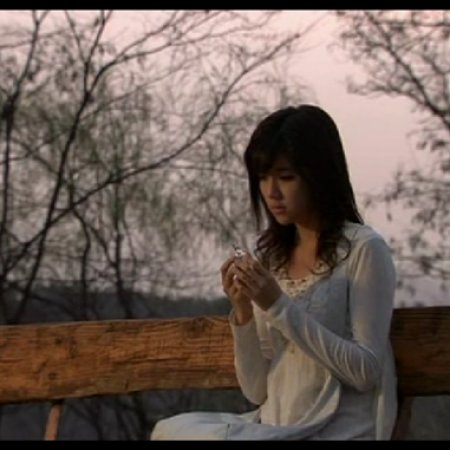 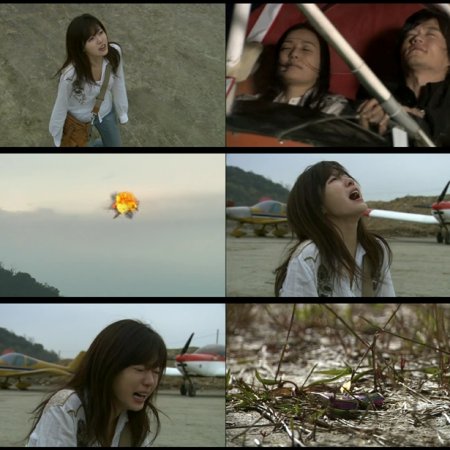 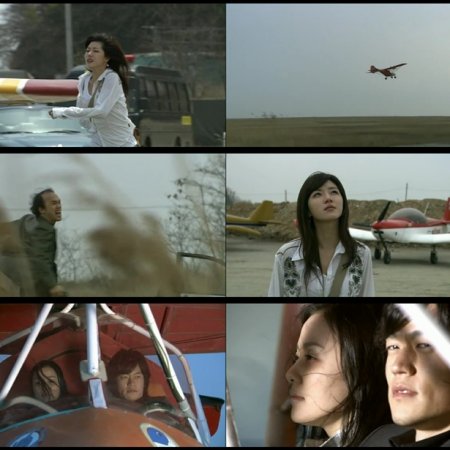 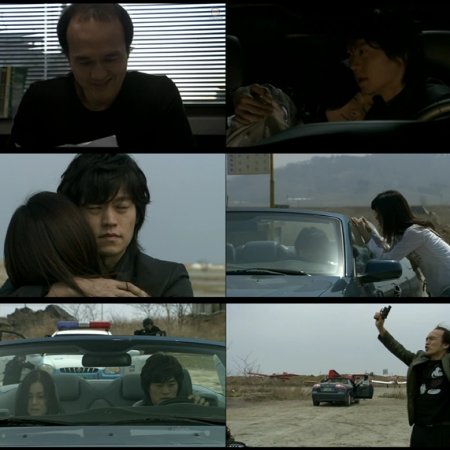 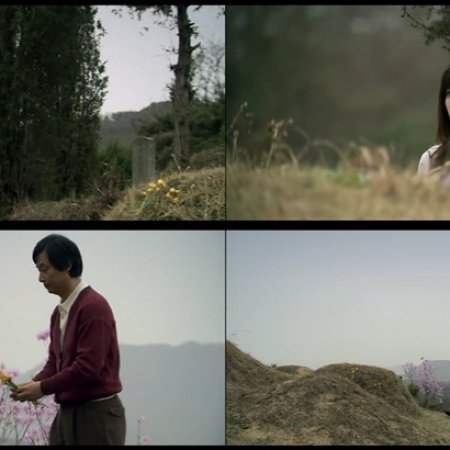 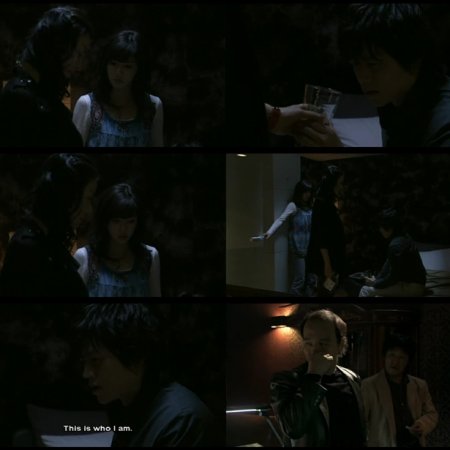 Write Review
Completed
Sarah Saukerson
6 people found this review helpful
Other reviews by this user
0
Aug 22, 2014
5 of 5 episodes seen
Completed 0
Overall 1.0
Story 3.0
Acting/Cast 9.0
Music 1.0
Rewatch Value 1.0
This drama was nothing like I had expected it to be. I thought it was going to be a very deep, romantic drama with a lot of emotional connection. However, I think the connection between the vampire and the main character was closer to a father-to-daughter adoration than anything else. When I hear the word 'vampire' I expect something entirely different than what's portrayed here. The acting wasn't bad. I don't think the actors were the problem. I think the drama was just lacking in major events or bonding. The drama felt half empty and I can't pinpoint why. I can't recall a single song from this drama, and I'd remember one if there had been something worth remembering. I have no intentions to watch this drama again because it left me rather disappointed from start to finish.

New Topic
Be the first to create a discussion for Freeze 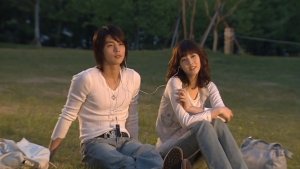 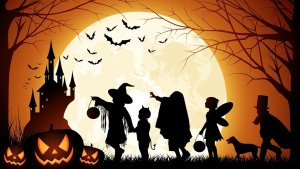