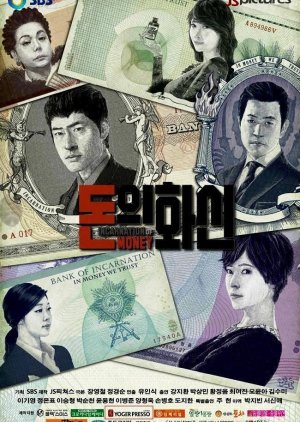 A drama based on law about money, love and passion. It is about lobbying, rebating, connecting and corruption of the Korean society through Lee Cha Don who loses everything because of money. Lee Cha Don is a man who rises to the seat of a special branch prosecutor with the money of a loan shark, while Bok Jae In is the daughter of the loan shark who raises Lee Cha Don. Edit Translation 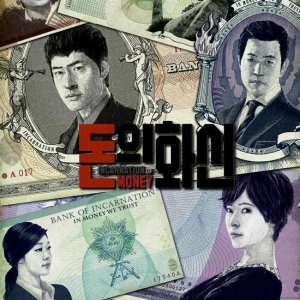 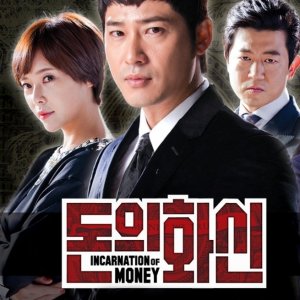 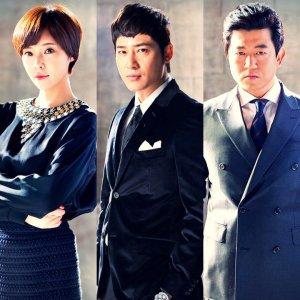 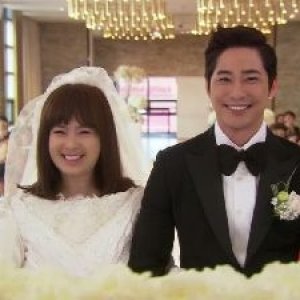 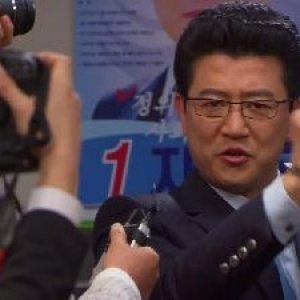 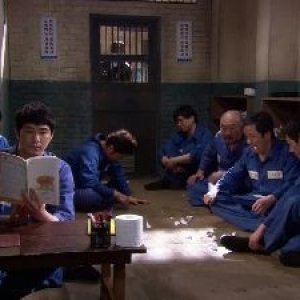 Completed
ylisse
20 people found this review helpful
Other reviews by this user
0
Apr 22, 2013
24 of 24 episodes seen
Completed 0
Overall 9.0
Story 10
Acting/Cast 10
Music 8.0
Rewatch Value 8.0
With money, power and connections, what more will one need to become a formidable opponent? It is fun as our lead proves that no matter how strong this combination is, justice can still be served.

Story: True to its title, it has a continuous money-maneuverings blending with intrigue, humor, suspense; add a sprinkle of makjang elements, touching moments and lastly, a smartly-written revenge plot that will keep you hooked from beginning to end. The way the story handled prosecution battles and conspiracy within characters themselves will keep you engaged. It is funny, cute at times in the romantic side and can be felt more on the 2nd half of the drama. For me it was never boring throughout because there is a variation of tone the writers know how to execute in the story: if it’s funny, you’ll laugh and when it gets serious, you’ll like it best as it’s more solidly- awesome. The farther you get, the more gripping it gets. The ending gave me a huge smile on my face. All in all, Mission accomplished, plus more!

Acting/ Cast: Different in the sense that there is a minimal number of “real” good people here. At least 2-3 people and our lead is not even included. In this drama, the characters seemed realistic though. In terms of acting, I can say that all the characters are very well-portrayed by the casts and I felt connections on their characters from the start. Apart from Kang Ji Hwan who did great in his role – his expressions are loveable here; I also the loved the mom a lot played by Park Soon Chun, she simply shined in this! Though likeable from the start, Hwang Geung Eums’ character warmed to me also on the 2nd half, mainly because her character is stronger there. The supporting casts did a great job also, I loved the sidekicks! You'll love to hate the villains here, very well-thought characters written as well! Their battle of wits is one of the best things on this drama!

Music: It’s fitting. The instrumentals on the cliffhangers can really deliver the suspense!

Rewatch Value: Again, unlikely for me, simply because I rarely rewatch.

Overall: IoM marks my very first great and satisfying drama from the ones that started airing on 2013. If revenge is in your liking, don’t miss this!

Completed
NewKDramaAddict
19 people found this review helpful
Other reviews by this user
0
Apr 22, 2013
24 of 24 episodes seen
Completed 0
Overall 10
Story 10
Acting/Cast 10
Music 9.0
Rewatch Value 10
Okay, sorry folks, this was the BEST so far this year!! It is so rare that you can watch a drama from beginning to end and never, I say NEVER be bored!! This drama went from funny, to serious, back to funny without a hitch in the story!!

Kang Ji Hwan, I now have a totally worship of his acting ability. Sure, I had liked him in various movies and have watched a couple of dramas that were watchable but in this he totally shined as a consummate actor! He showed us joy, laughter, happiness, and even sadness very effectively! He is truly a comic genius.

Hwang Jung Eum, I was already in love with her and my love affair will just continue! Her portrayal as Jae In was hysterical! I enjoyed watching her transform from the unsure of herself daughter of a powerful woman to a woman willing to do anything to save her man.

I could list all of the cast at this point to espouse about their great acting but let's just say, the right actors were picked and they did their jobs!! Everyone was great!

Overall, if you have not watched this, you must!!